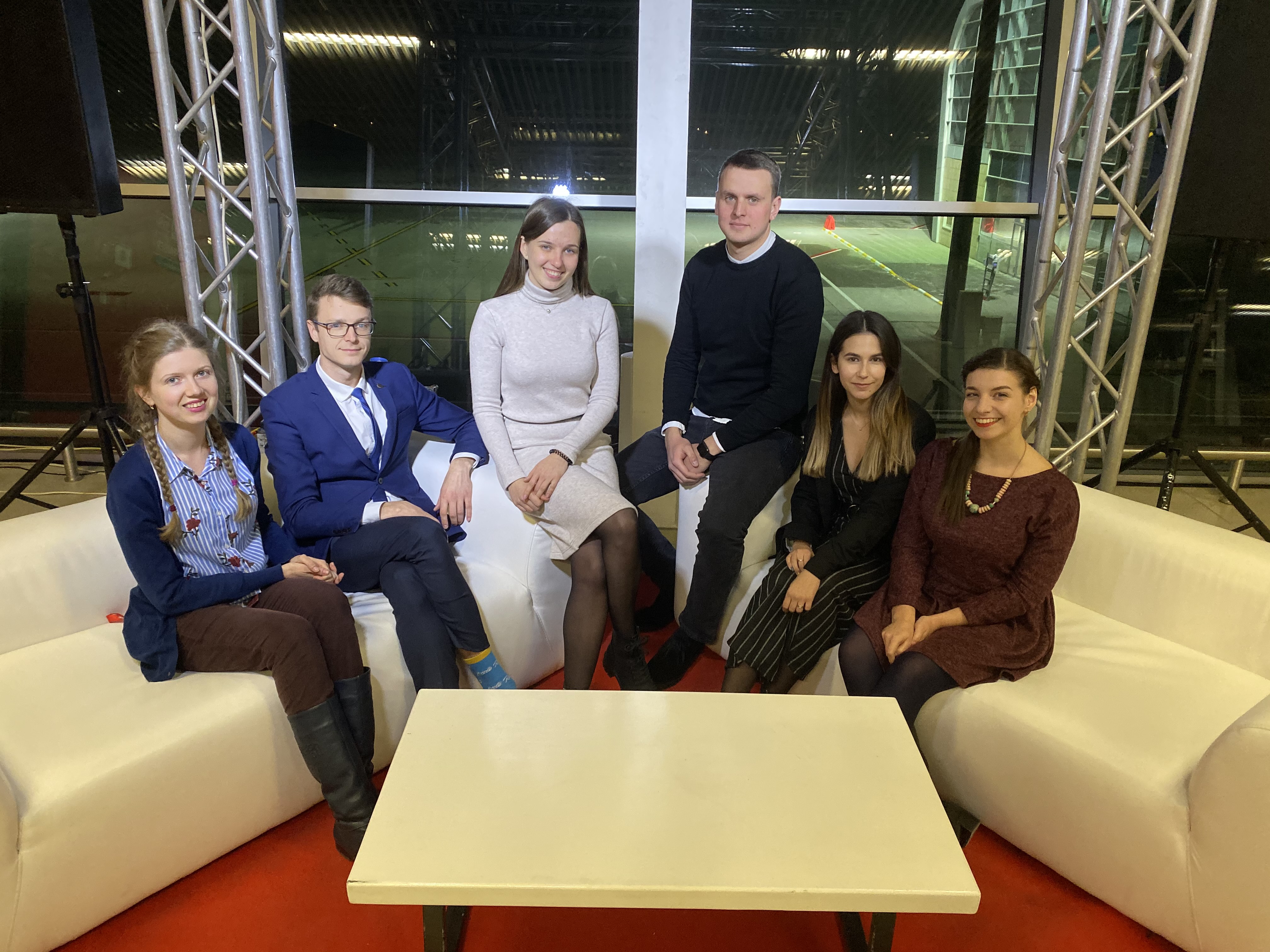 Lviv Convention Bureau was established in 2013 as a subdivision of Lviv City Council.
The main aim of the Bureau is to promote Lviv as a new Eastern European MICE destination, attract new conferences and business events to hold them in Lviv, cooperate with local businesses, and provide customers with the best services and experience in Lviv.

Since October 2014, the Lviv Convention Bureau is a member of the International Congress and Convention Association ICCA. 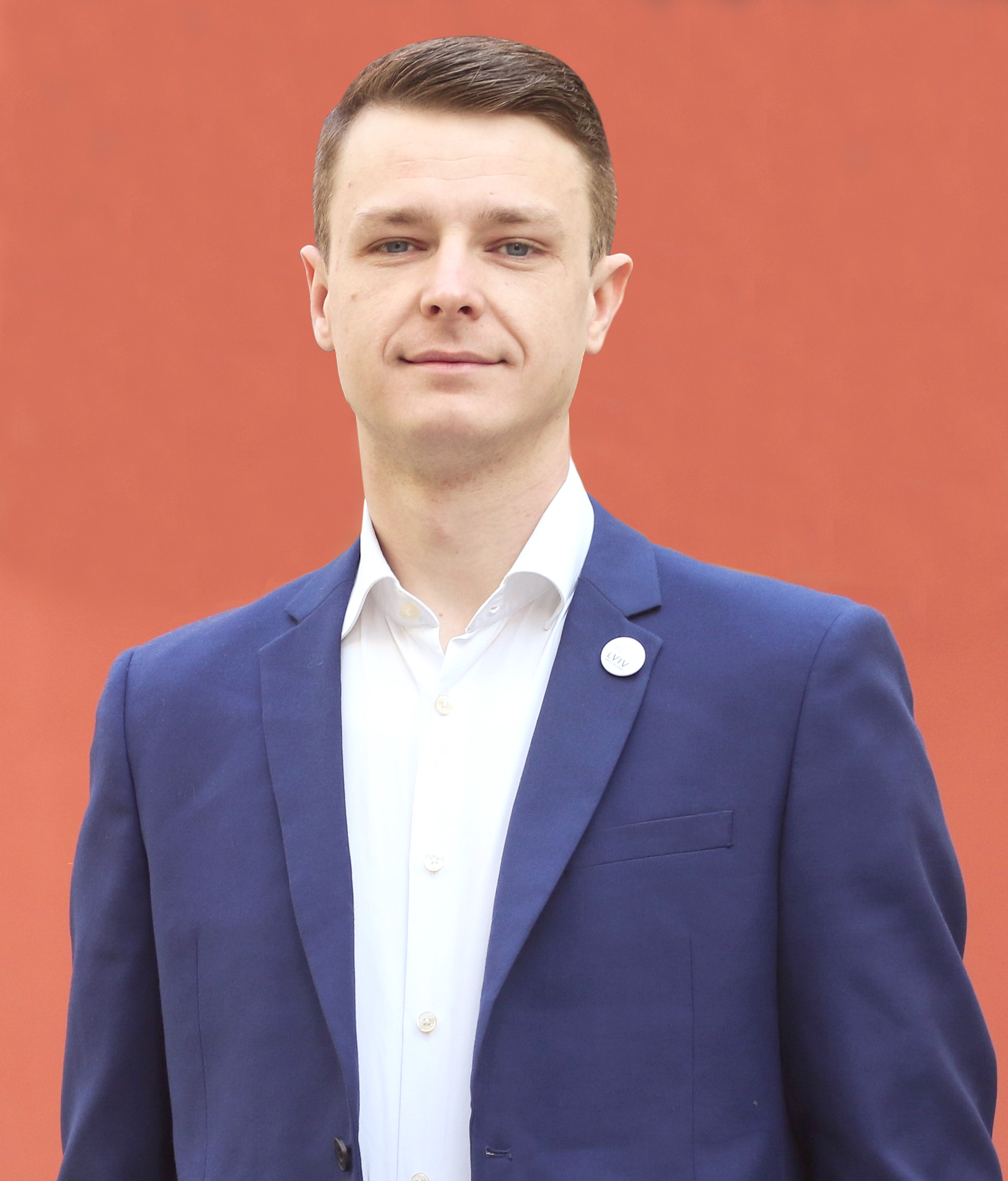 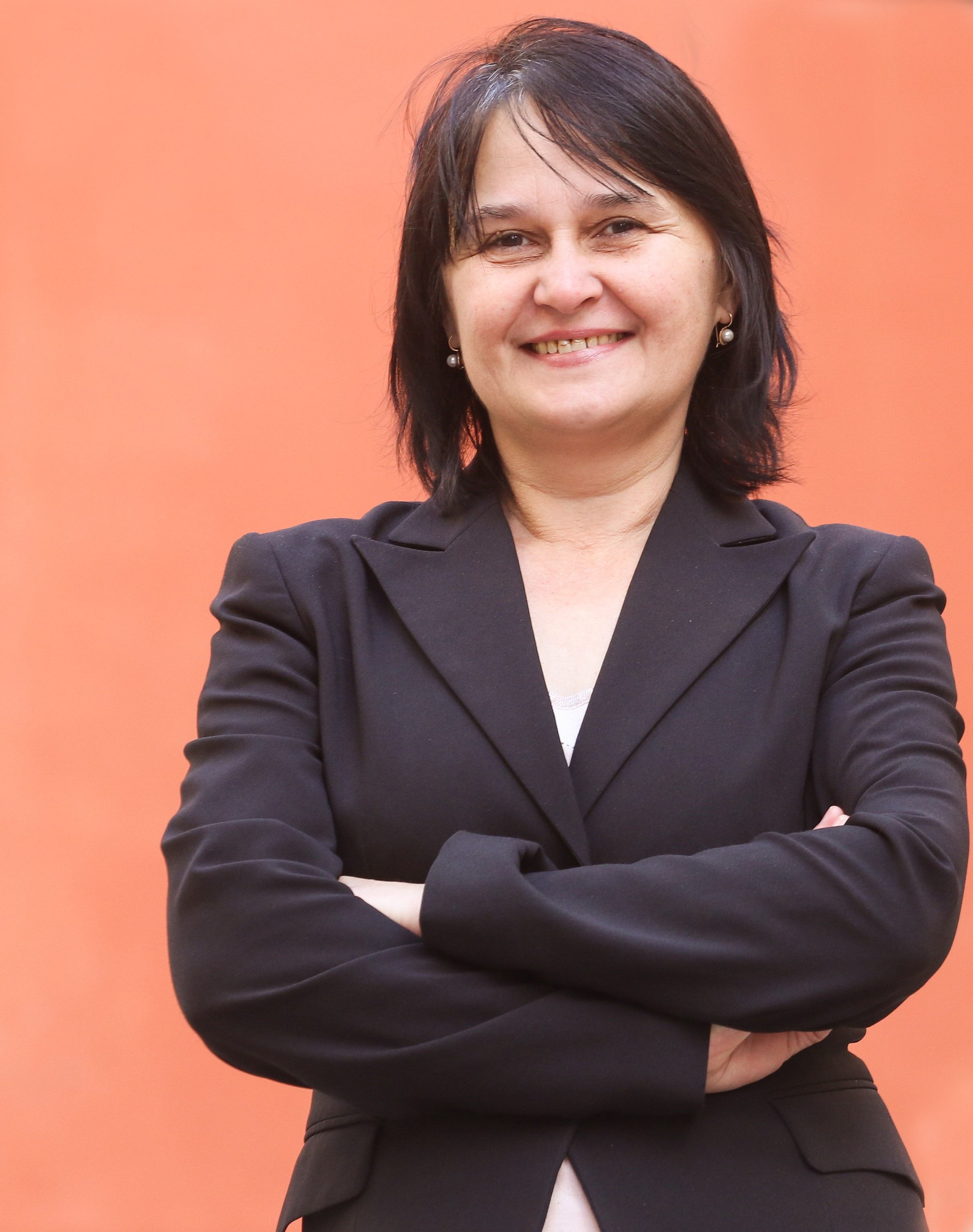 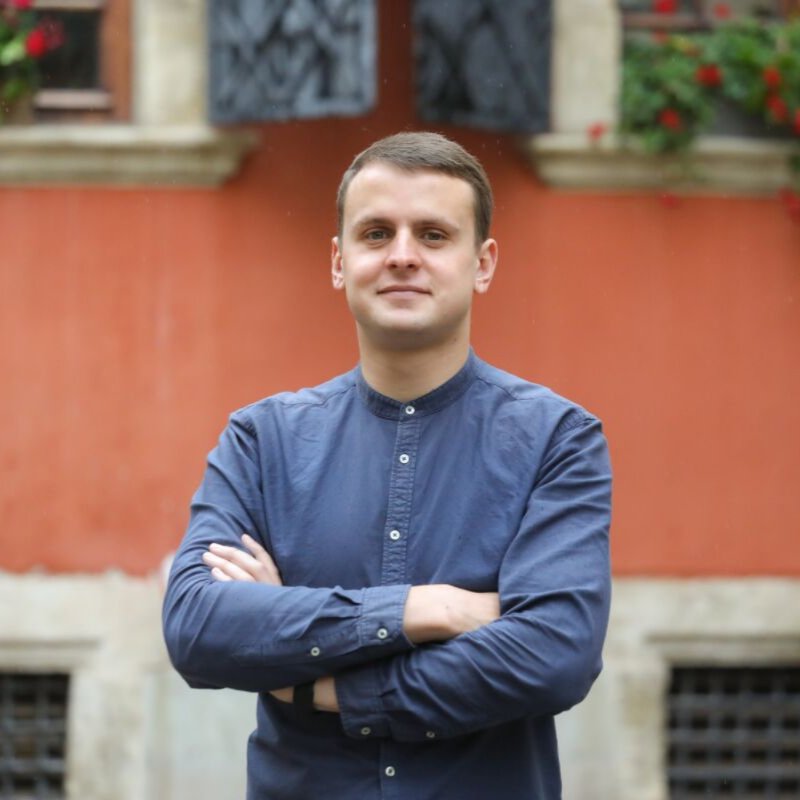 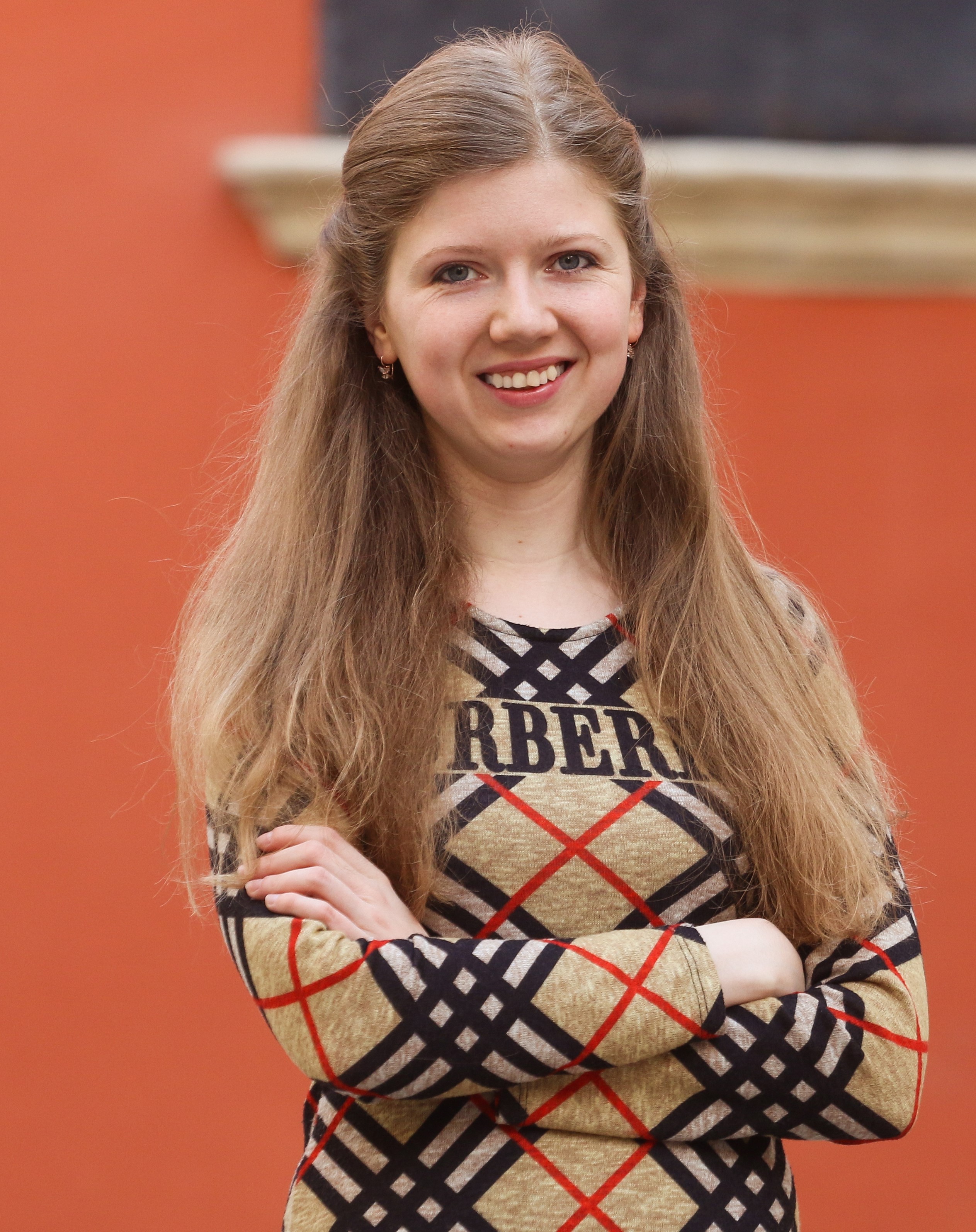 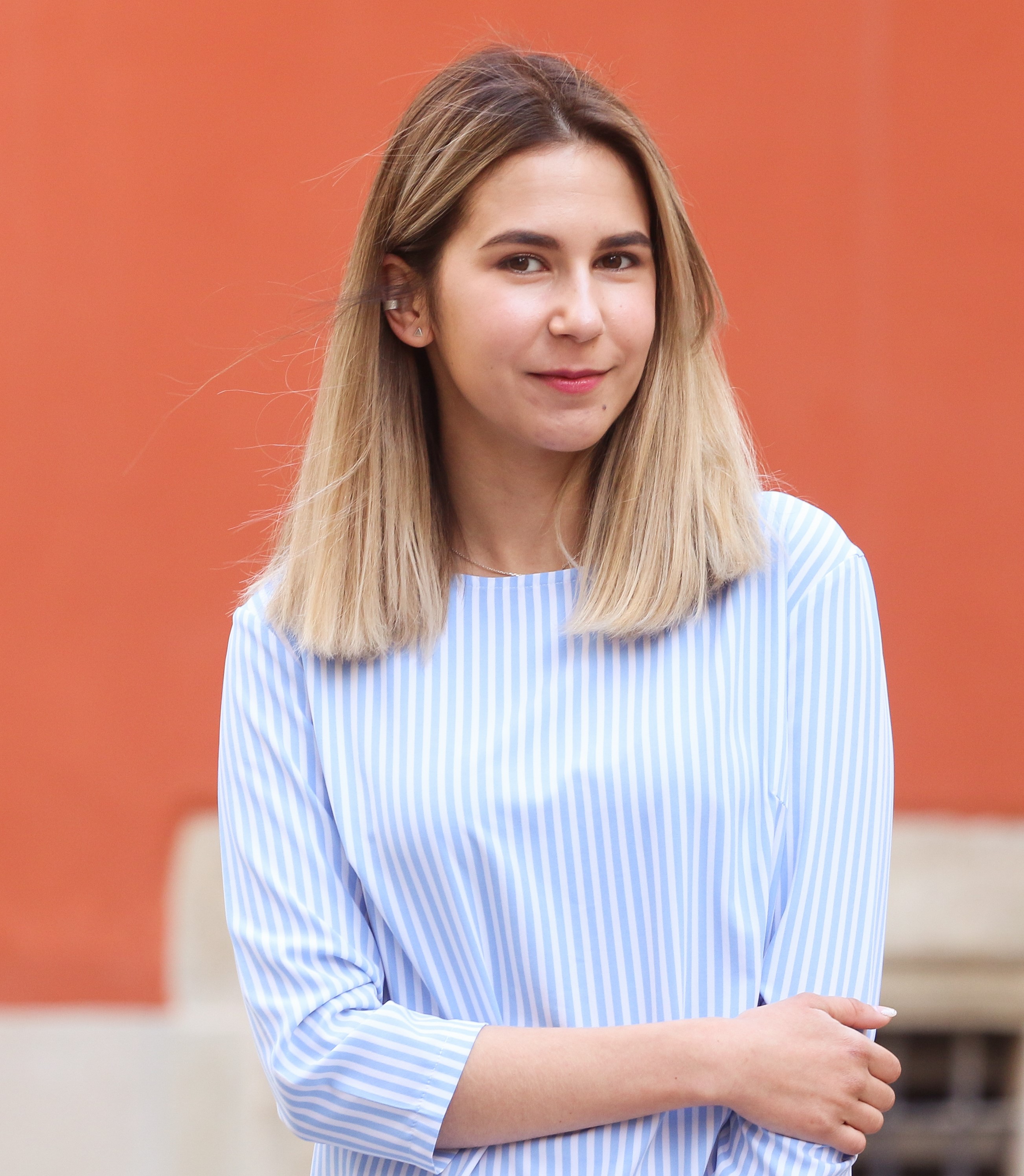 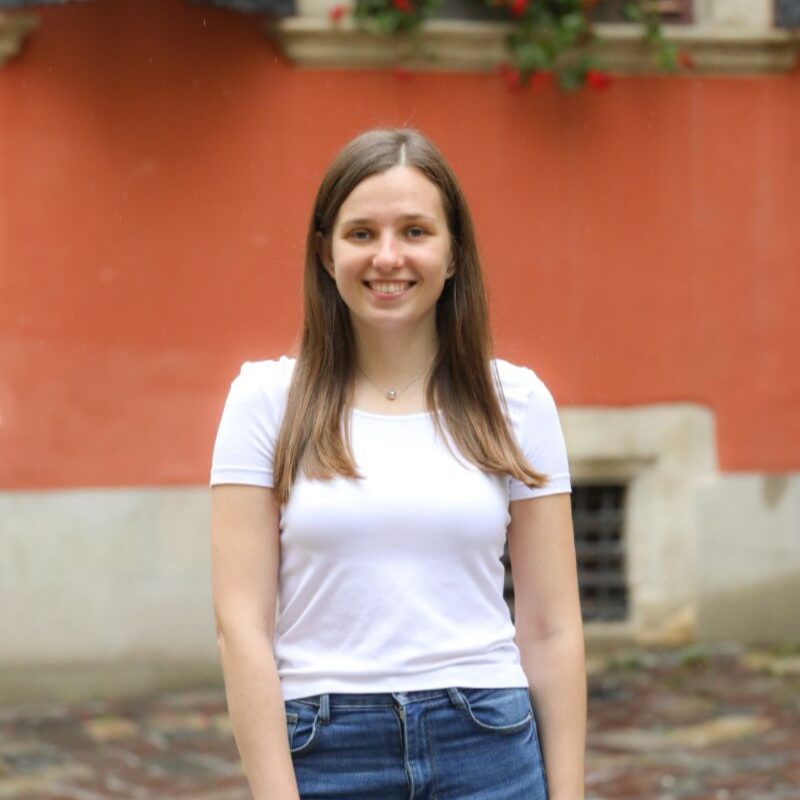