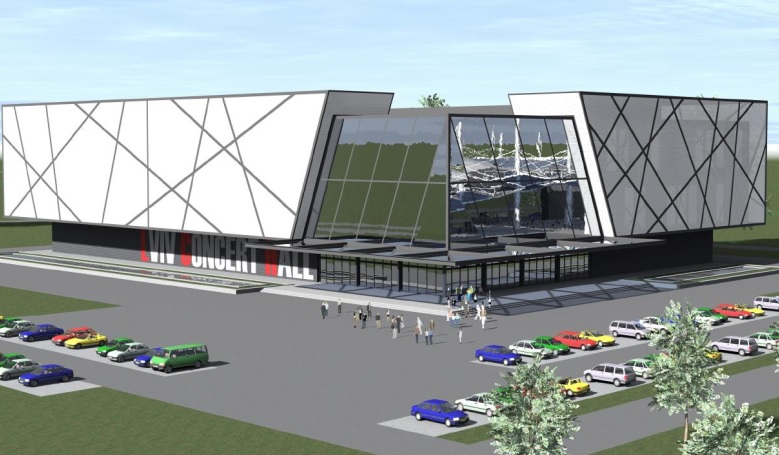 On February 14, 2017 the presentation of the 1st stage of the feasibility study and preliminary business plan for a multifunctional complex (conference centre and exhibition hall) in Lviv was held. The report was presented by Lina Ostapchuk, Director of Lviv Convention Bureau, and Liubov Tsapenkova, project manager of Jones Lang LaSalle Incorporated (JLL). This international company won the tender for the feasibility study in September last year.

“We actively work on promoting the city as a venue for large-scale international events. However, lack of proper facilities, which could accommodate more than 1,200 people simultaneously, significantly limits the city on European arena. The feasibility study and preliminary business plan of the multifunctional complex is the first step to solving this problem”, — said Lina Ostapchuk.

“Having analyzed the market of MICE industry, we have concluded that the demand is there. Not only in Lviv but also in other Ukrainian cities there is no platform that can host large-scale national and international events”, — mentioned Liubov Tsapenkova.

According to the project a large hall for 2-2.5 thousand people will be built. Multifunctional complex will include also 12-14 conference rooms (per 80-100 persons each one) and exhibition part which could be expanded.

“The whole complex should be adaptive in order to be easily transformed from the concert venue into venue for equestrian championship, for example”, — noted Liubov Tsapenkova.

According to the preliminary calculations, the complex will occupy 22 thousand square meters with possibility to be expanded to 32,500 square meters of exhibition space.

The challenge facing the project developers is to make this object architecturally efficient and commercially attractive.

“We desire this complex to become the subject of the future and attract Ukrainian and international companies, both now and in 10-15 years”, — emphasized Lina Ostapchuk.