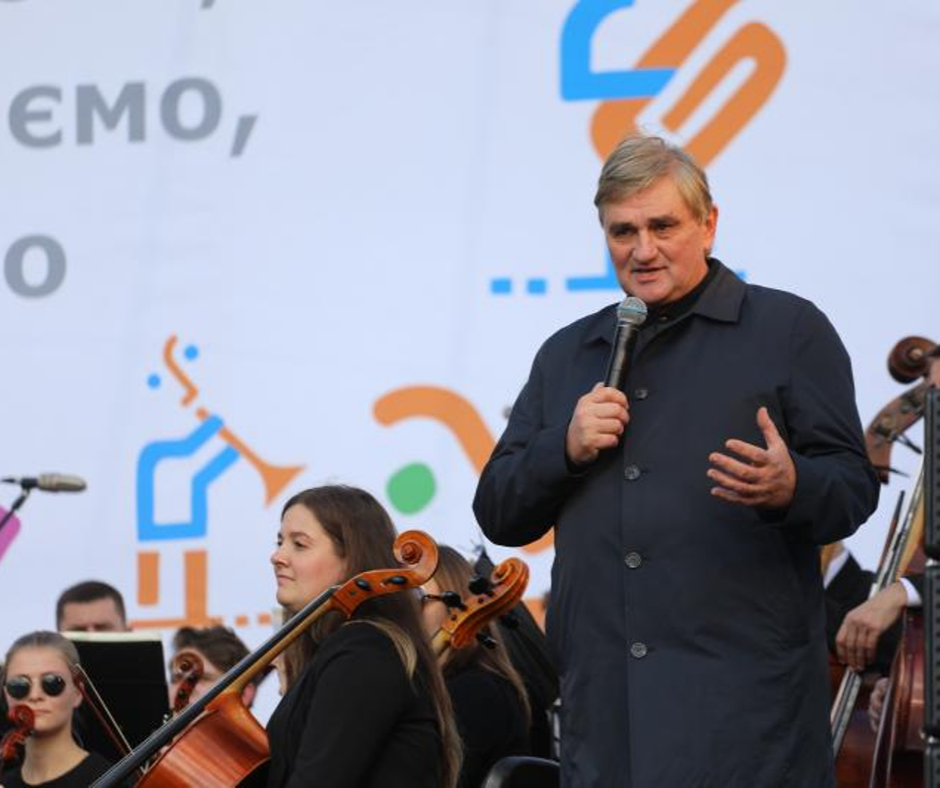 The concert was organized for patients of mental health institutions in Lviv and guests. The day after  people could express their emotions during art therapy.

Today is World Mental Health Day, so there is an opportunity to play a classical music concert in a psychiatric hospital for patients. This is not the first time we are doing some unique events in Lviv. But this one is special, because a lot of things have come together: an art, a voluntary union of community, professionals and authorities. We just shared the idea government, and response was impressive. I think this event  will be held in the future too. This was emphasized by Oleksandr Filz, Ukrainian psychotherapist, president of the Ukrainian union of psychotherapists. 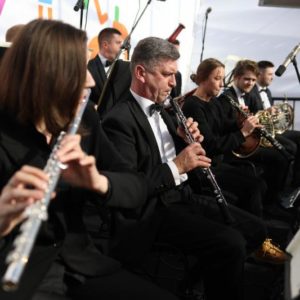 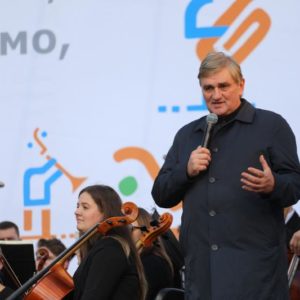 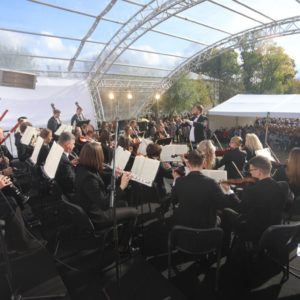 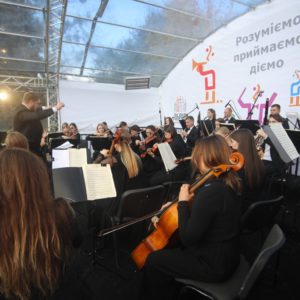 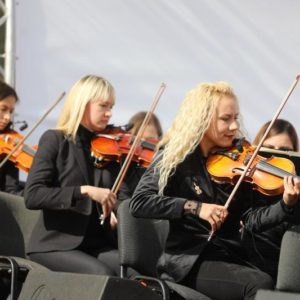 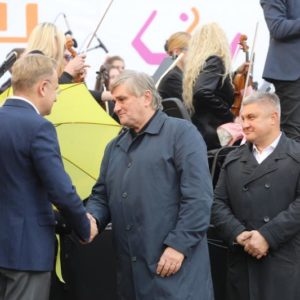 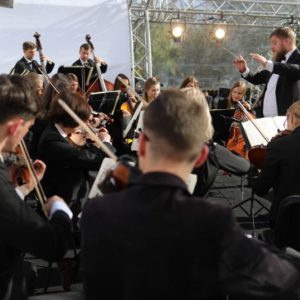