Lviv won the right to hold European Crystallographic Meeting in 2025. More than 700 scientists from different countries will come to Lviv to exchange experiences, discuss the latest research and generate ideas.

The initiator of the event in Lviv is the Dean of the Faculty of Chemistry of Ivan Franko Lviv National University Hryhoriy Dmytriv. An application from Lviv was prepared jointly with Lviv Convention Bureau.
The other day, an application from Lviv was presented at the International Crystallographic Congress in Prague. European Crystallographic Association voted unanimously to hold the next meeting in Lviv. 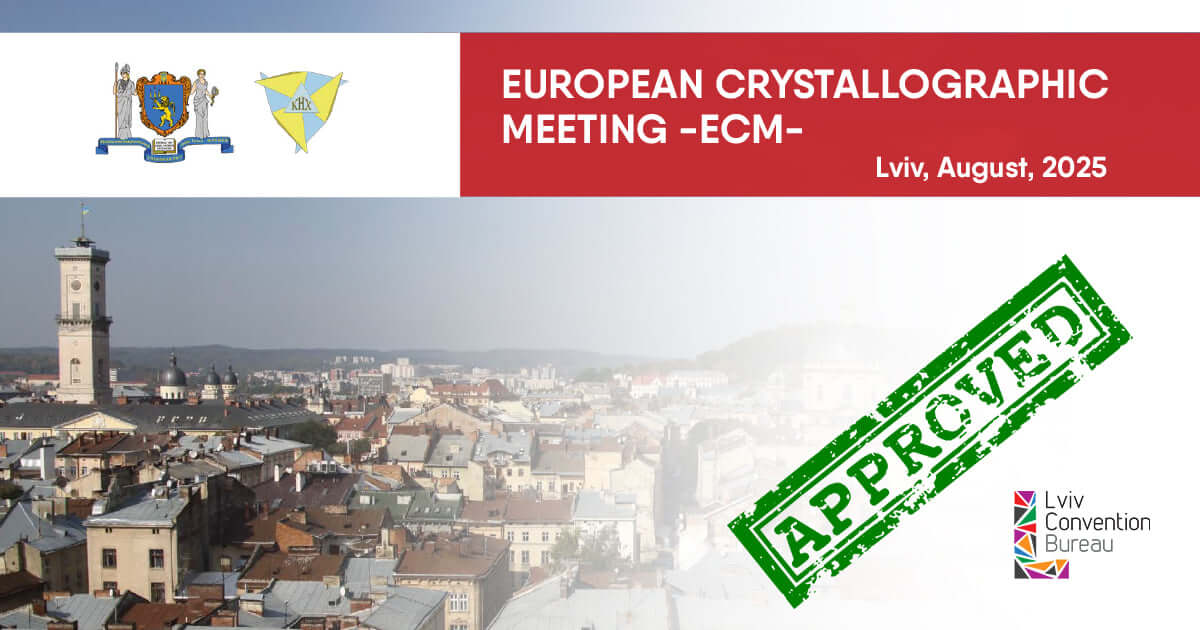