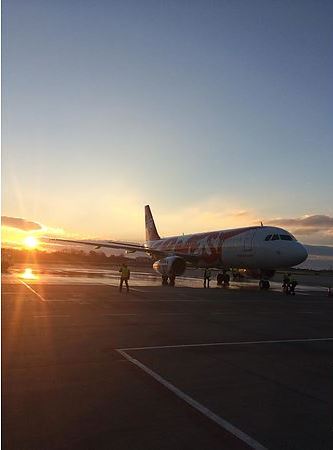 The Italian company Ernest Airlines has announced the opening of three new routes from Italy to Ukraine as well as an increasing the number of flights to existing ones, starting in the summer of this year.

To strengthen the route between Venice and Lviv, the company will add a third flight from June 22. Flights will be operated every Monday, Wednesday and Friday.