Lviv City Hall is a UNESCO World Heritage Site and is one of the main symbols of the city. The modern building, built in the style of Viennese classicism, is not distinguished by its beauty, however, it is the town hall and the surrounding area that are the epicenter of city life and tourist attraction.

City Hall is a symbol of freedom and self-government of the community. Originally made of wood, but since 1372 it has been built of brick, the town hall had a tower from which the trumpeter watched over security, reported on important events in the city and measured time. There was a city government, a court, a prison, and a weighing room. The Renaissance town hall was dismantled in 1826, when its tower collapsed. The construction of the new building was immediately started by architects Josef Markle and Franz Trescher.

Lviv City Hall  has large and small session halls, where meetings of city deputies, executive committees take place. Delegations are welcomed in the White Hall, and press conferences, briefings – in the conference hall. There is a courtyard on the territory, which is used for city cultural and educational events. 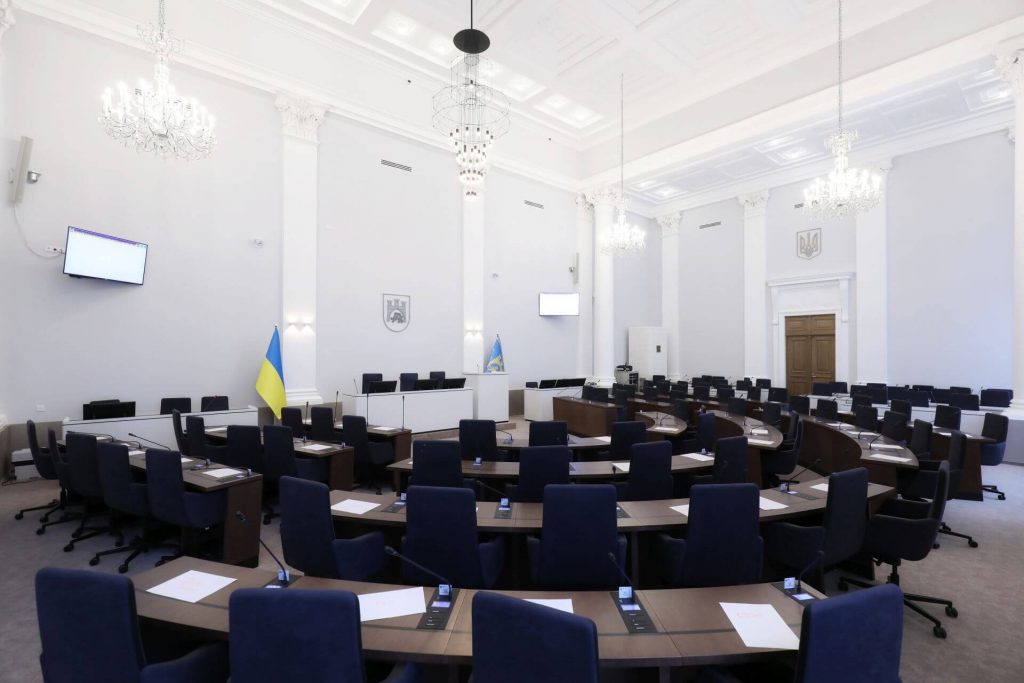 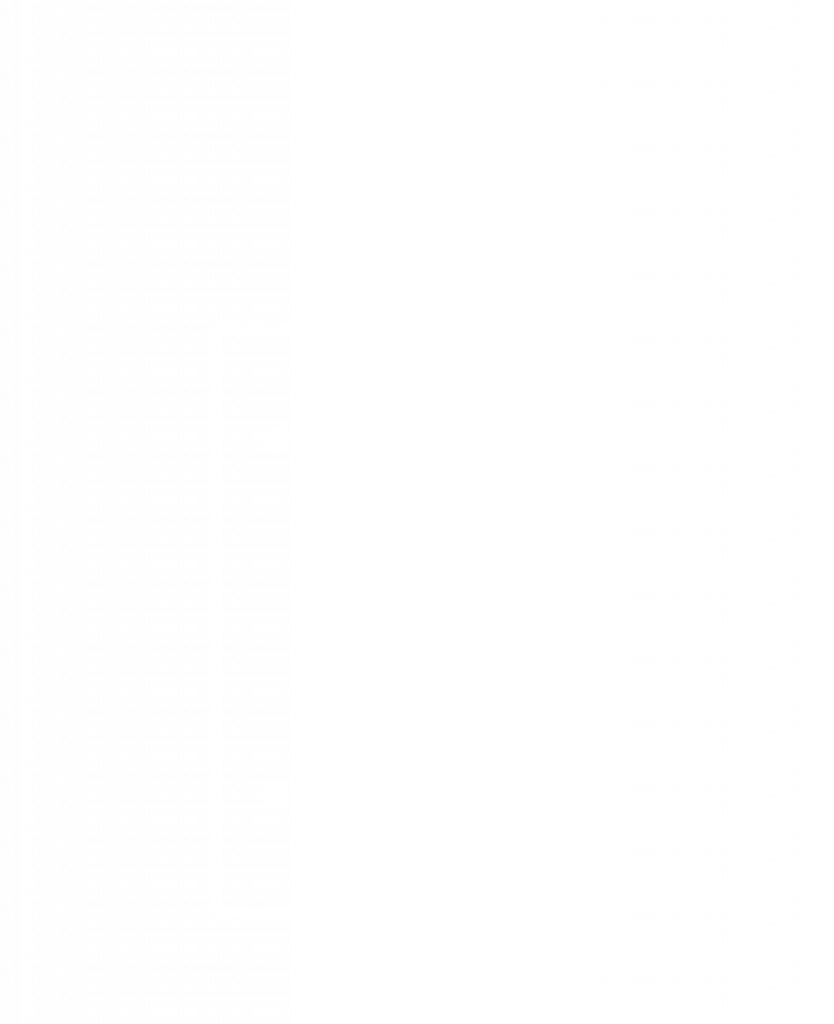 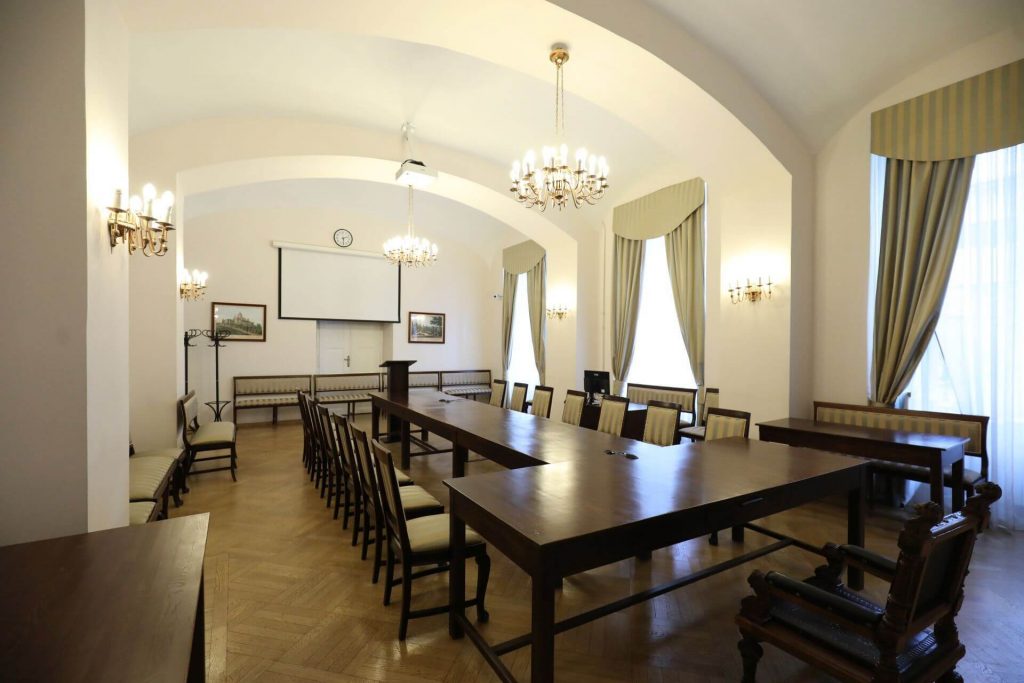 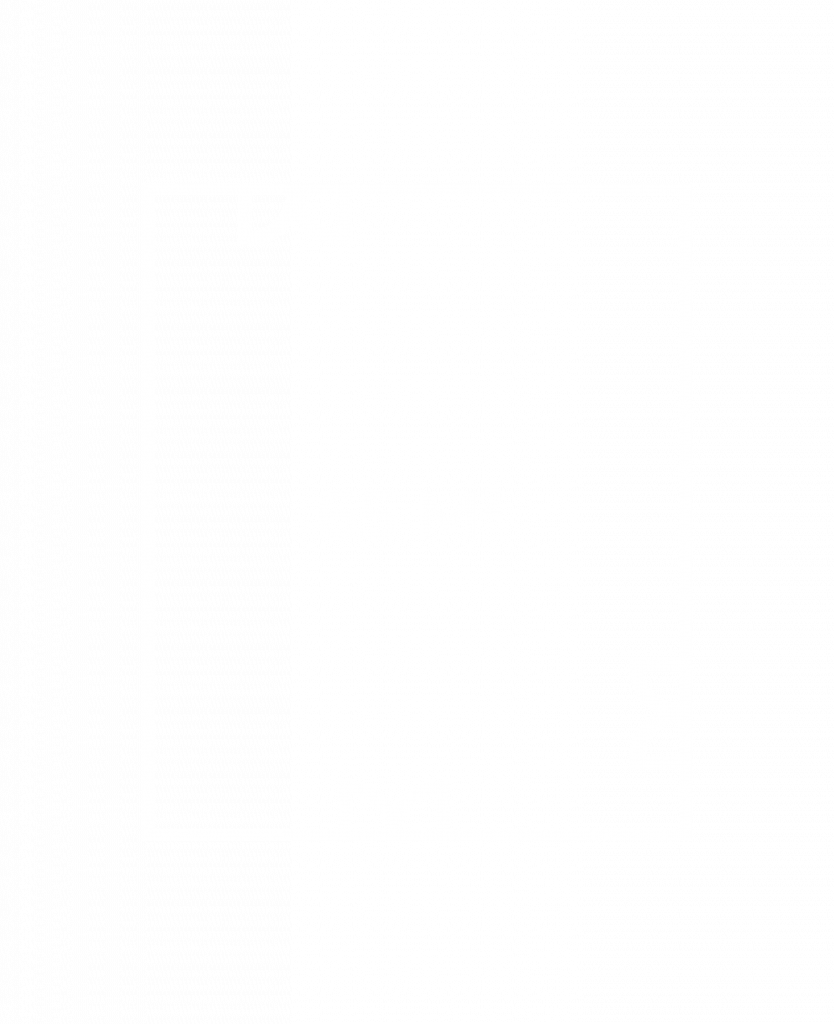 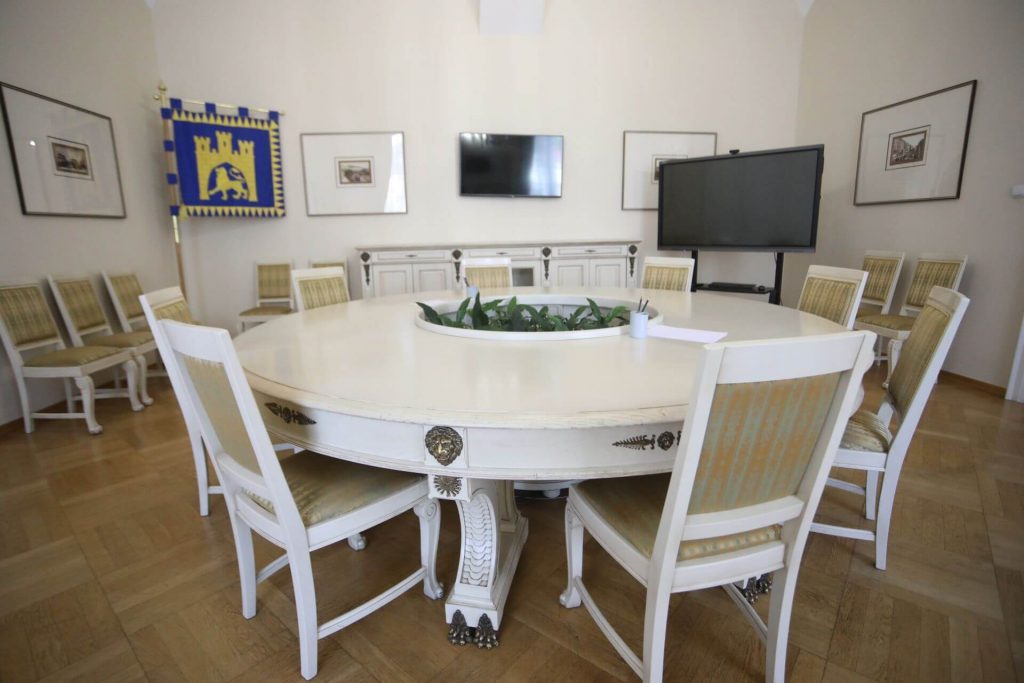 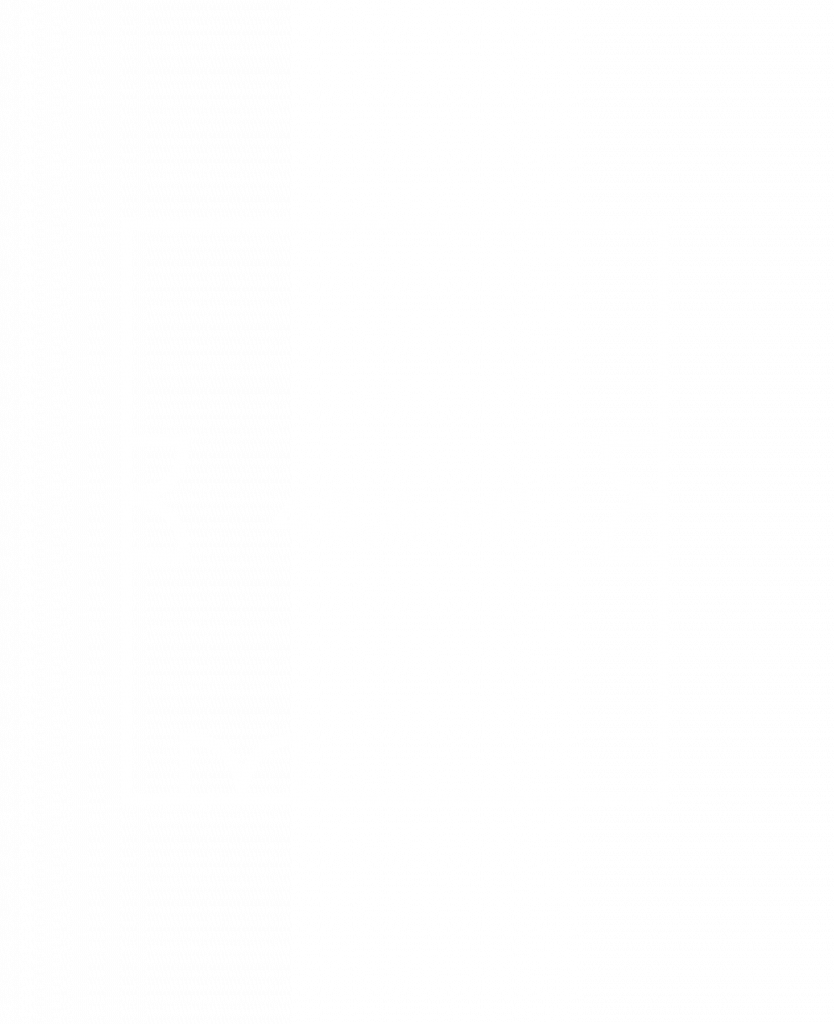 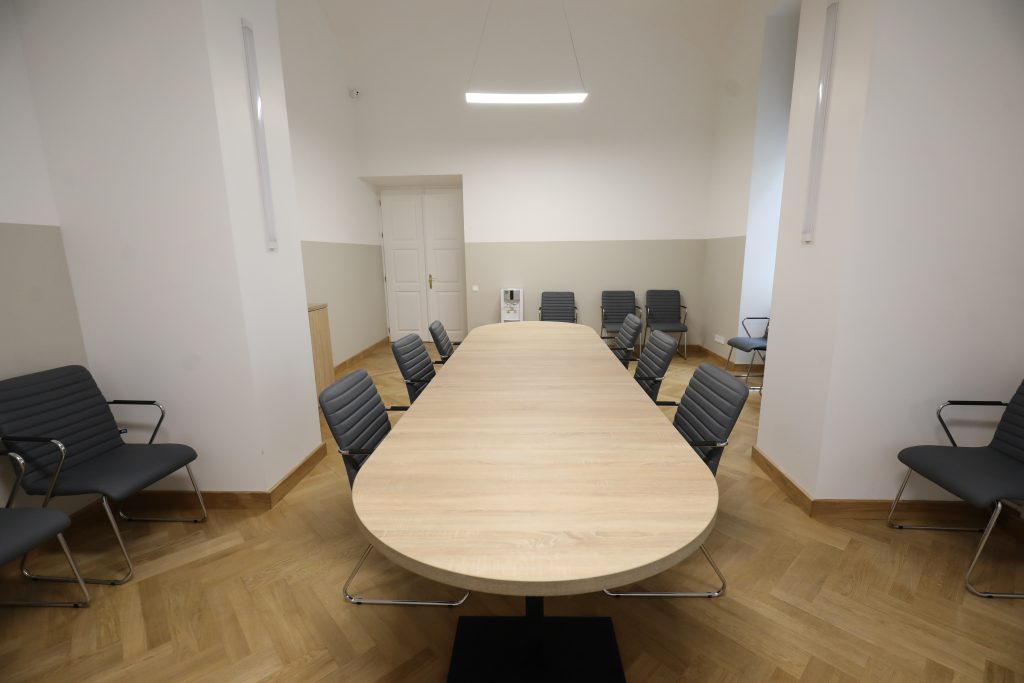 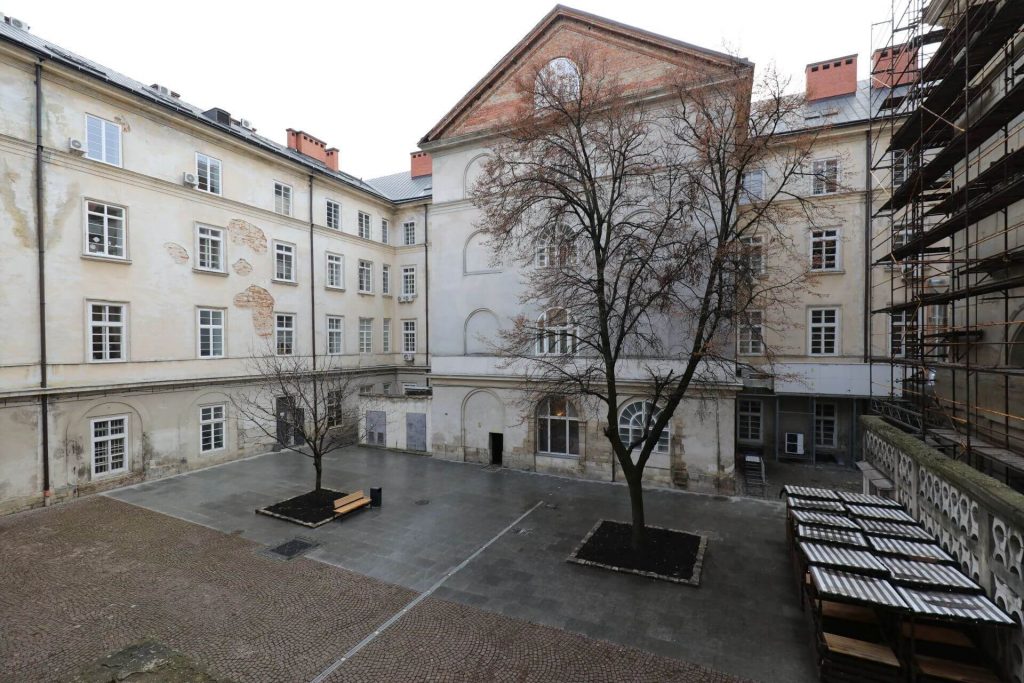 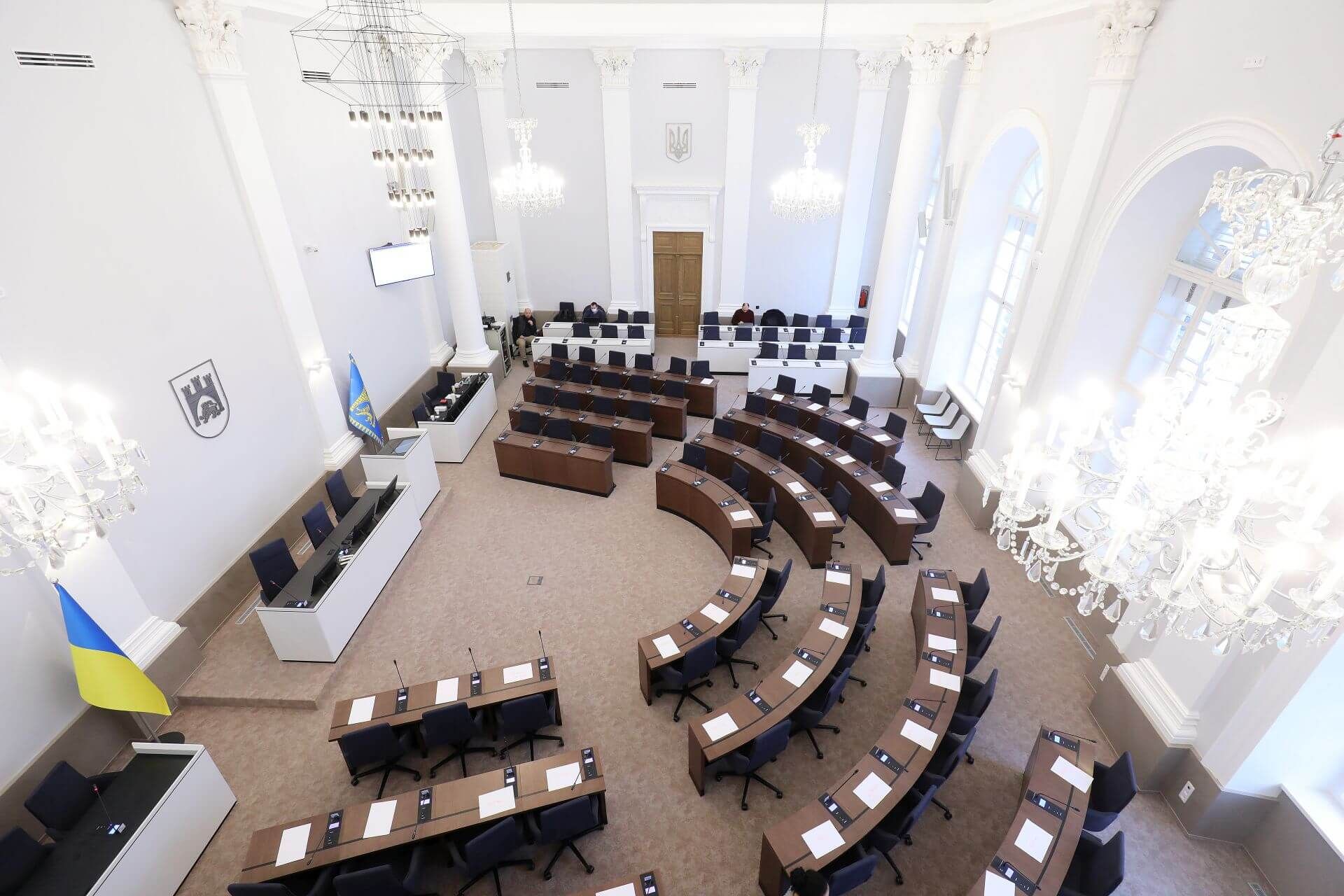 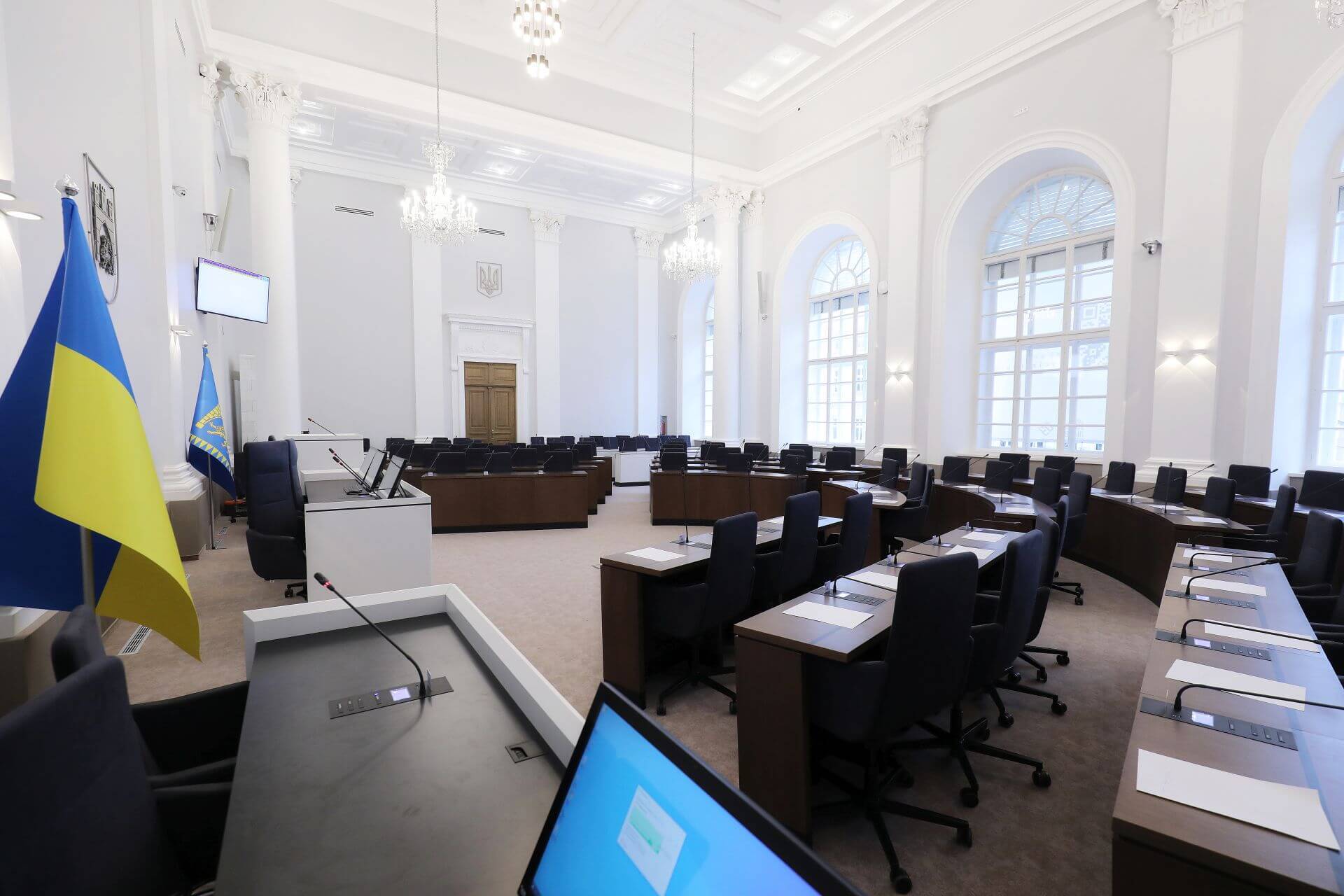 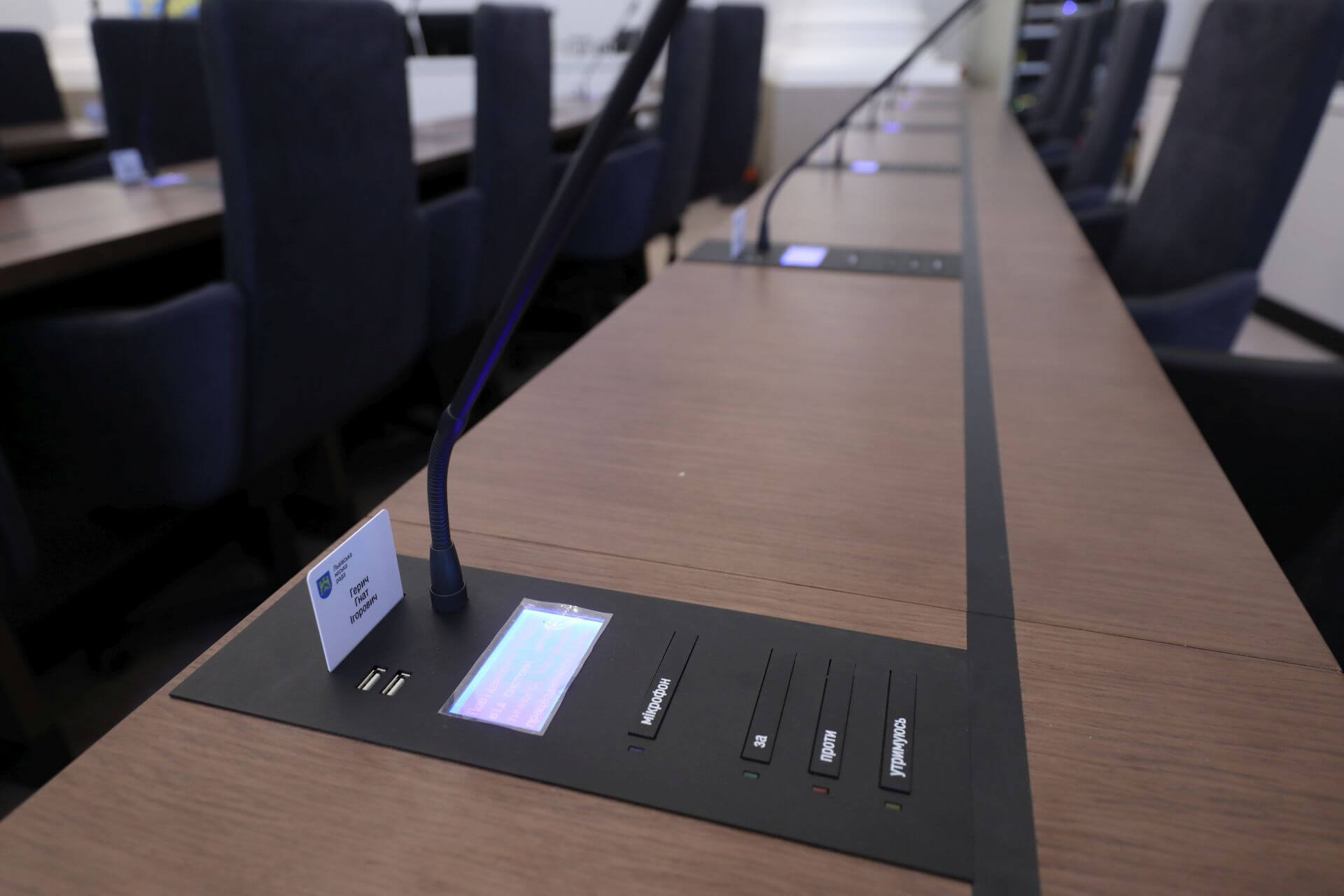 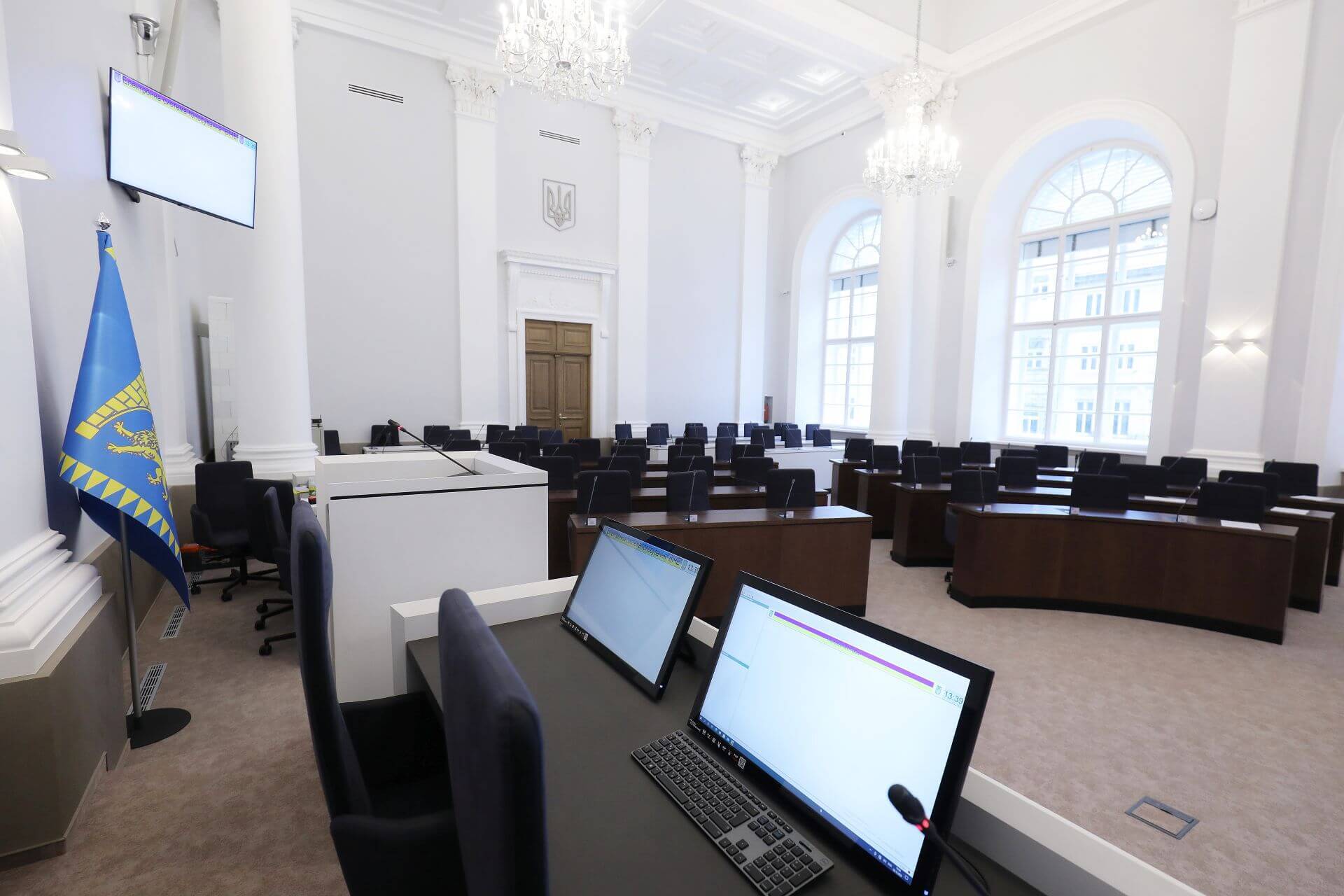 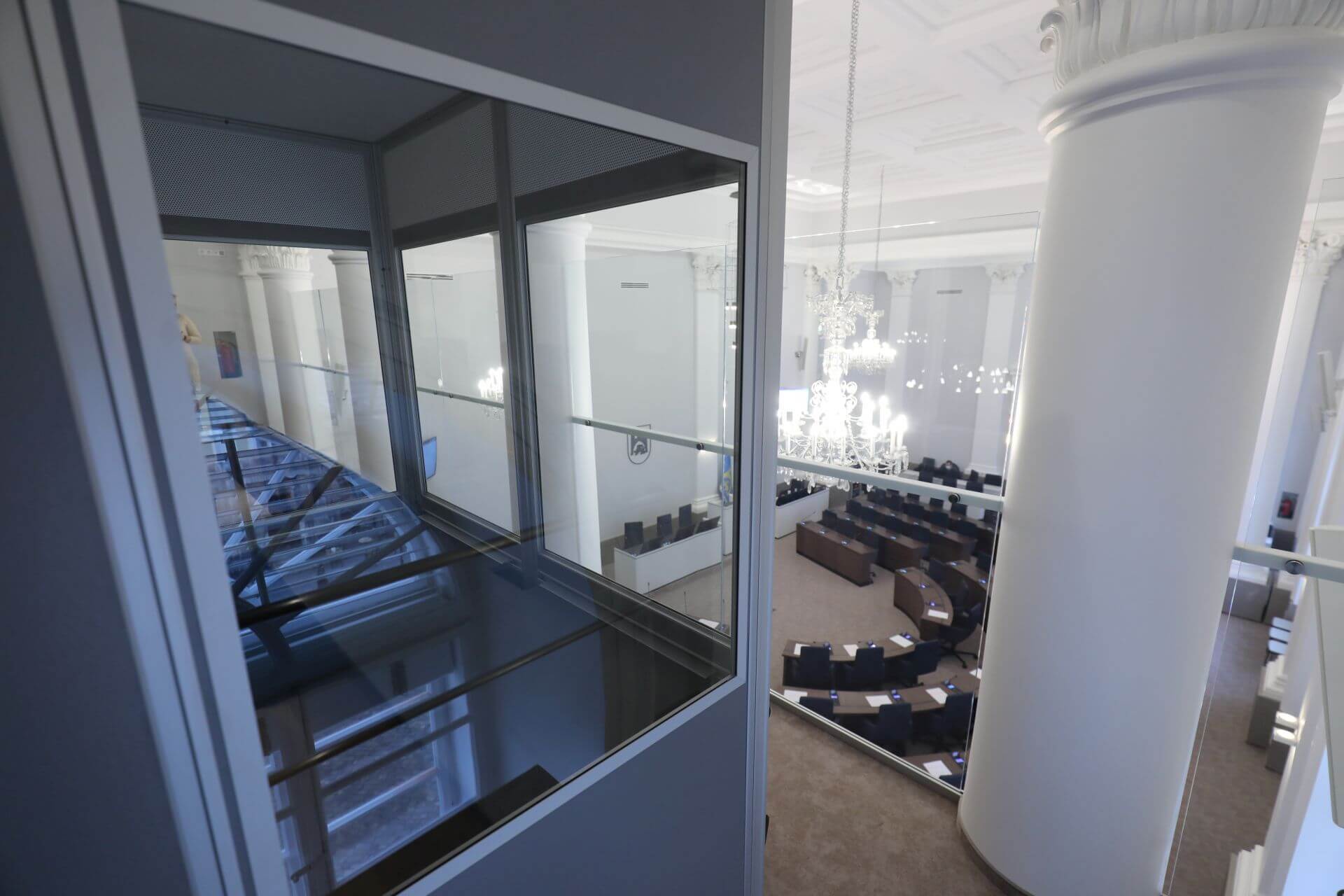 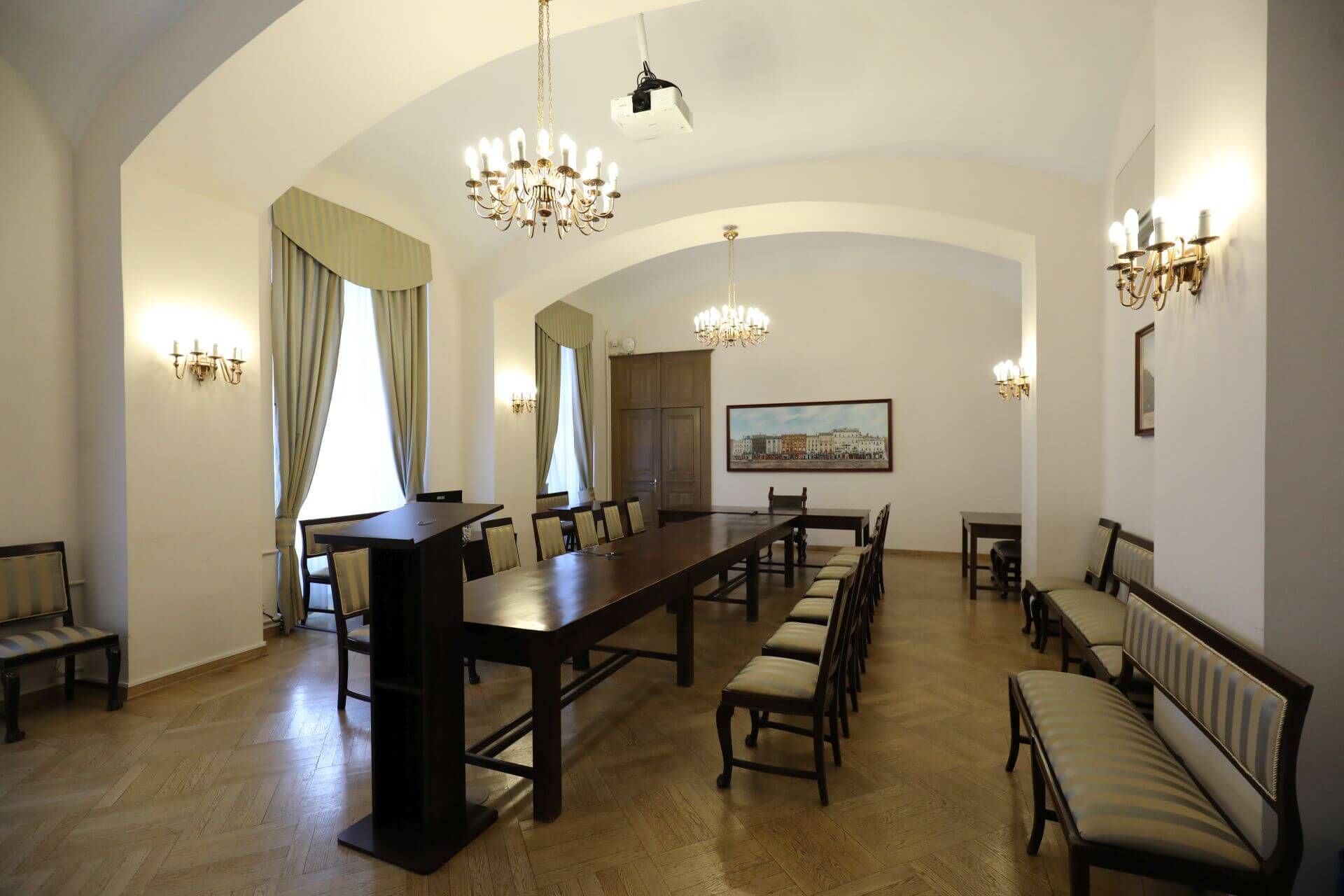 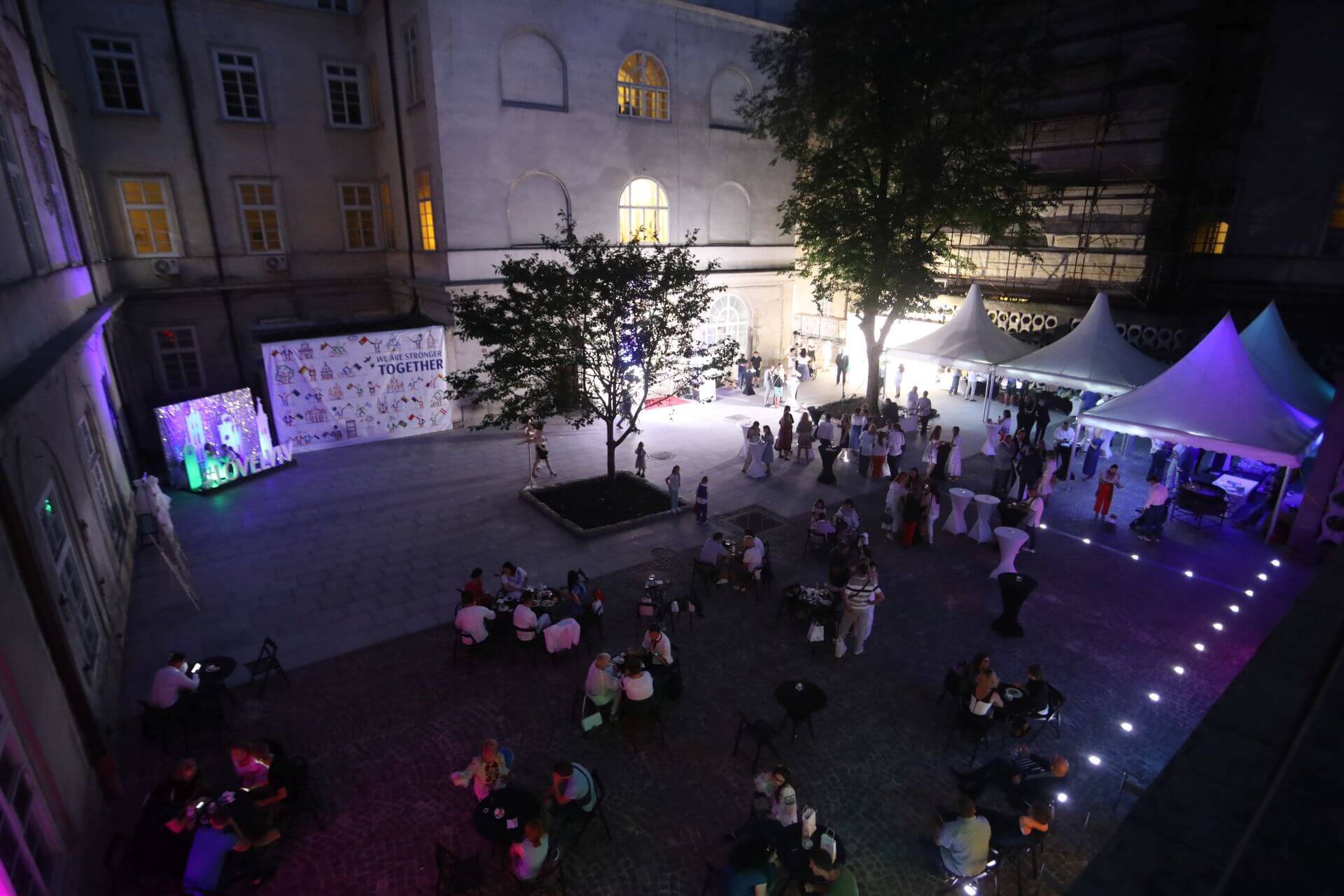 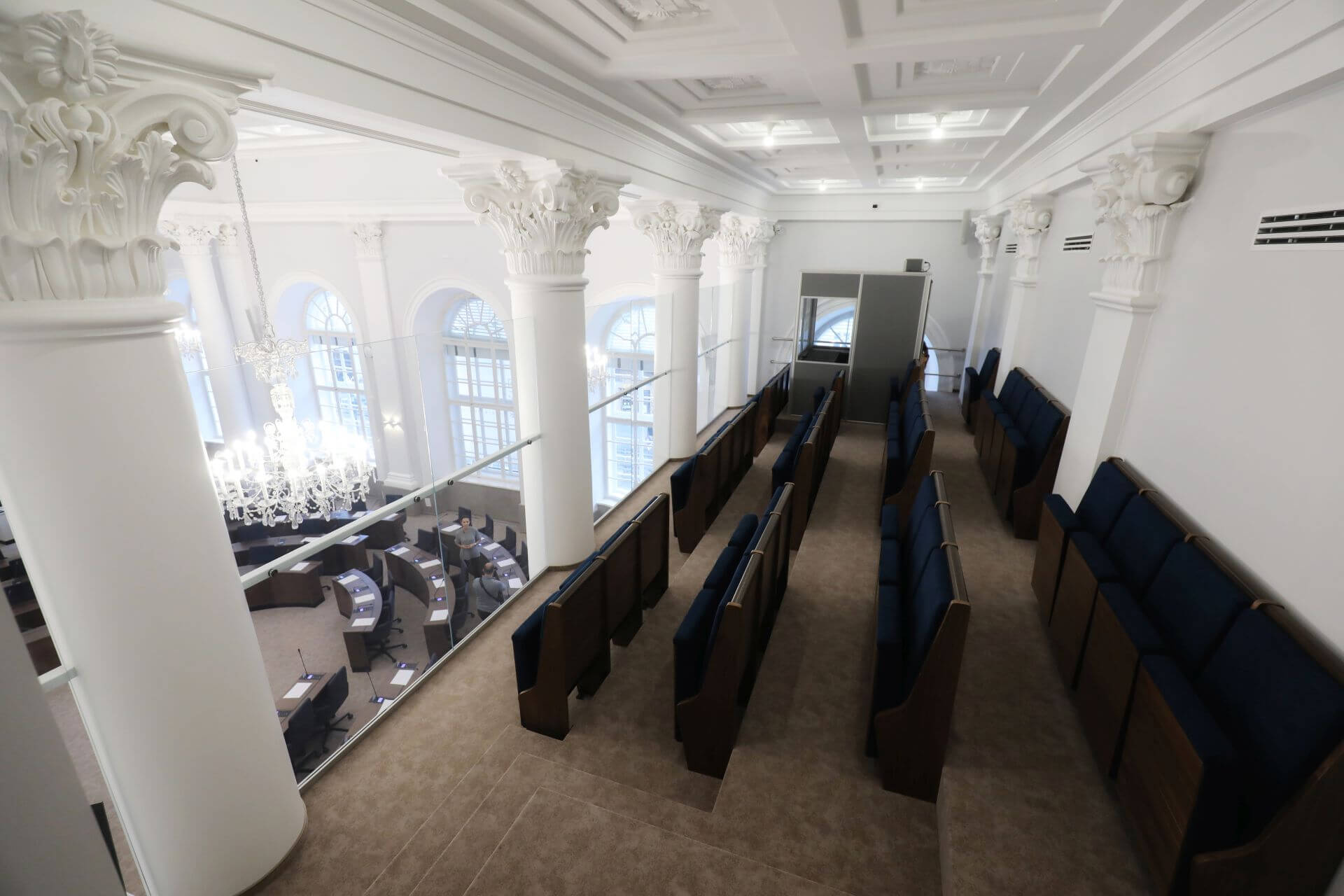