Potocki Palace is a neo-renaissance architectural treasure once belonging to one of Central Europe’s most powerful and influential families, the Potocki family. The Potocki Palace features three grand halls with marble fireplaces, intricate moldings and ornate mirrors. The biggest one is Mirror Hall (capacity 80 people). The imposing 19th century building is commonly known as a wedding palace, since it once served as a civil registry office and is still a popular venue for weddings and special events. In recent years, political, cultural and diplomatic events were held here, such as: the meeting of Presidents of Ukraine, Poland, Latvia, Austria and Slovakia, UEFA projects (with participation of Michel Platini), UNESCO, ICOM, ICOMOS, International Olympic Committee. Today, Potocki Palace is a branch of the Lviv Art Gallery with exhibits of European paintings from the 14th–18th centuries. 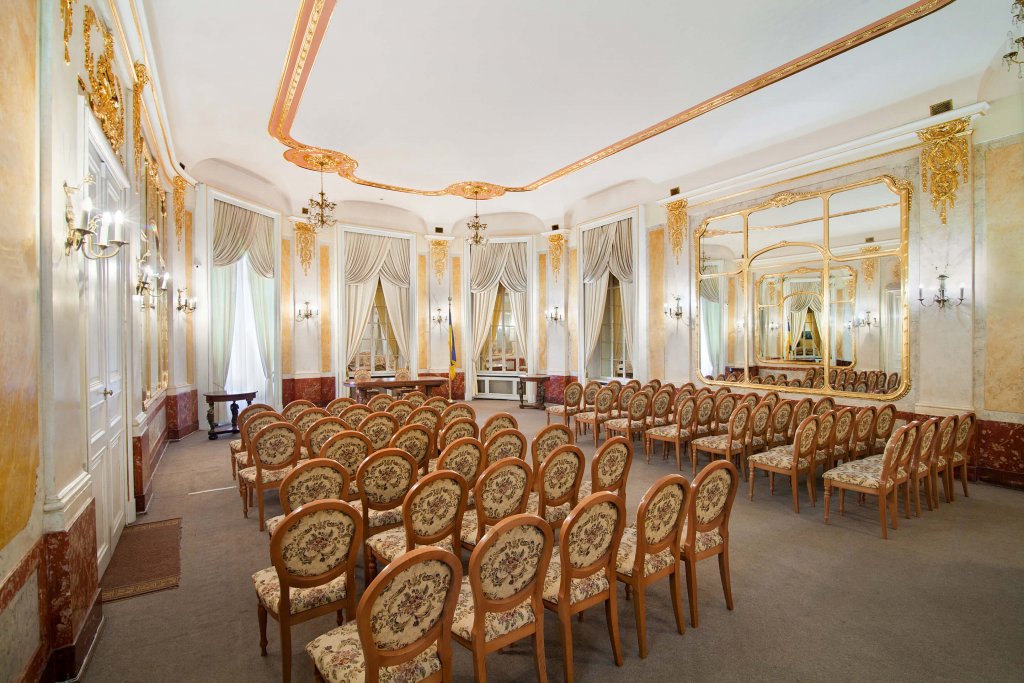 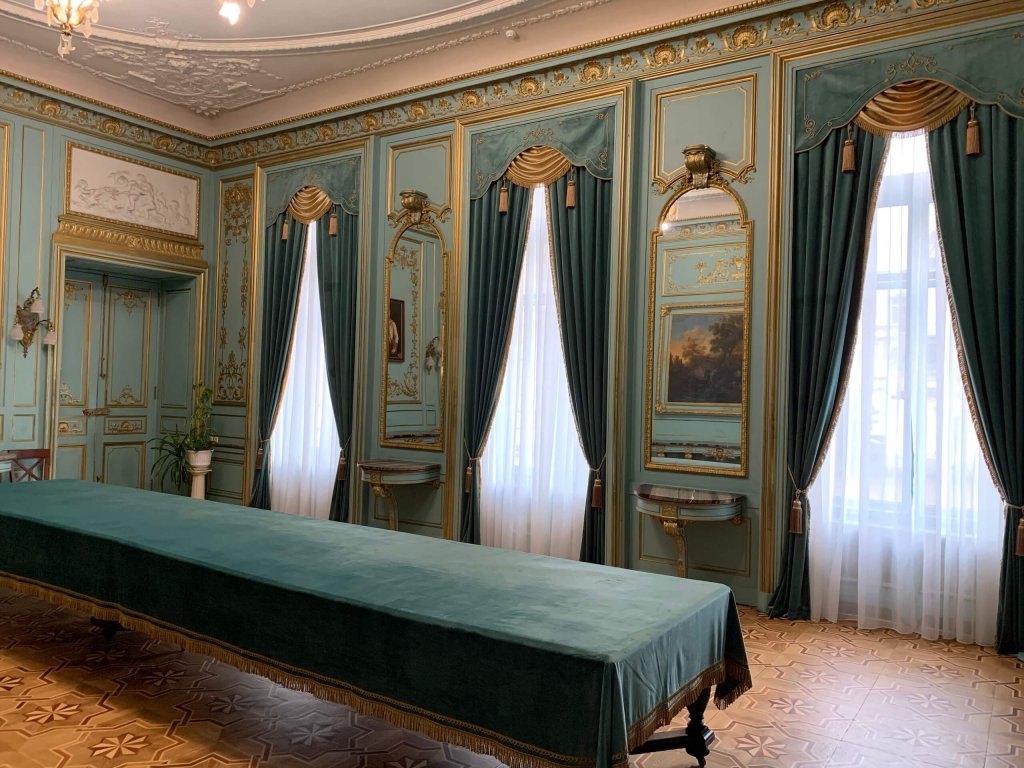 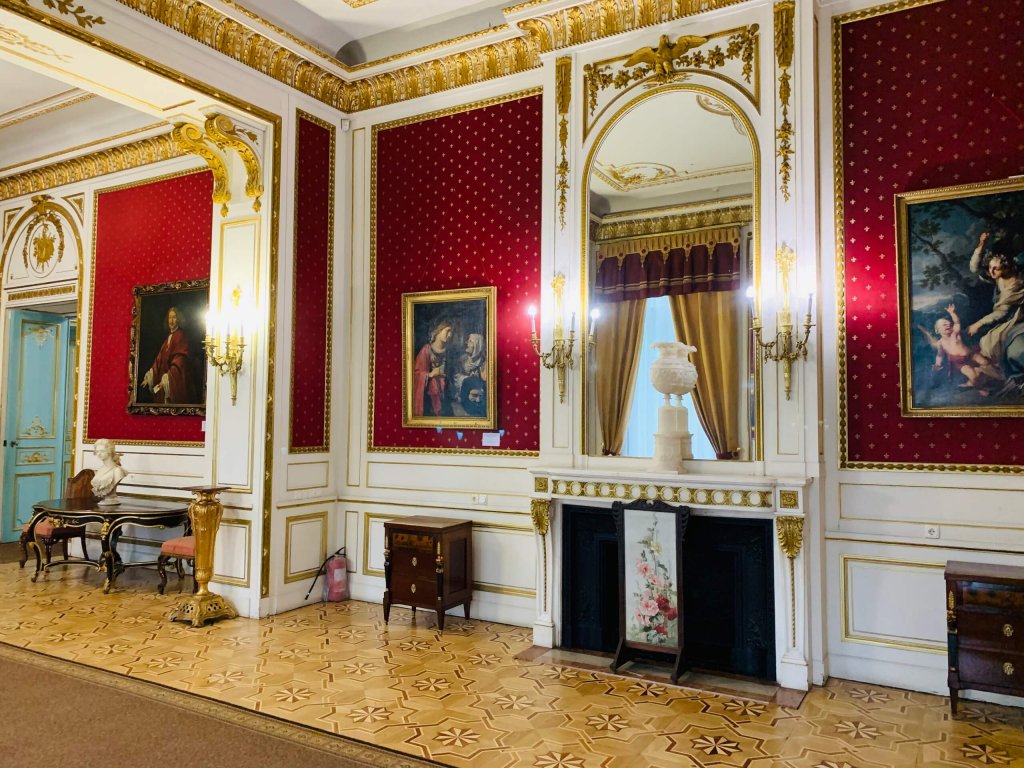 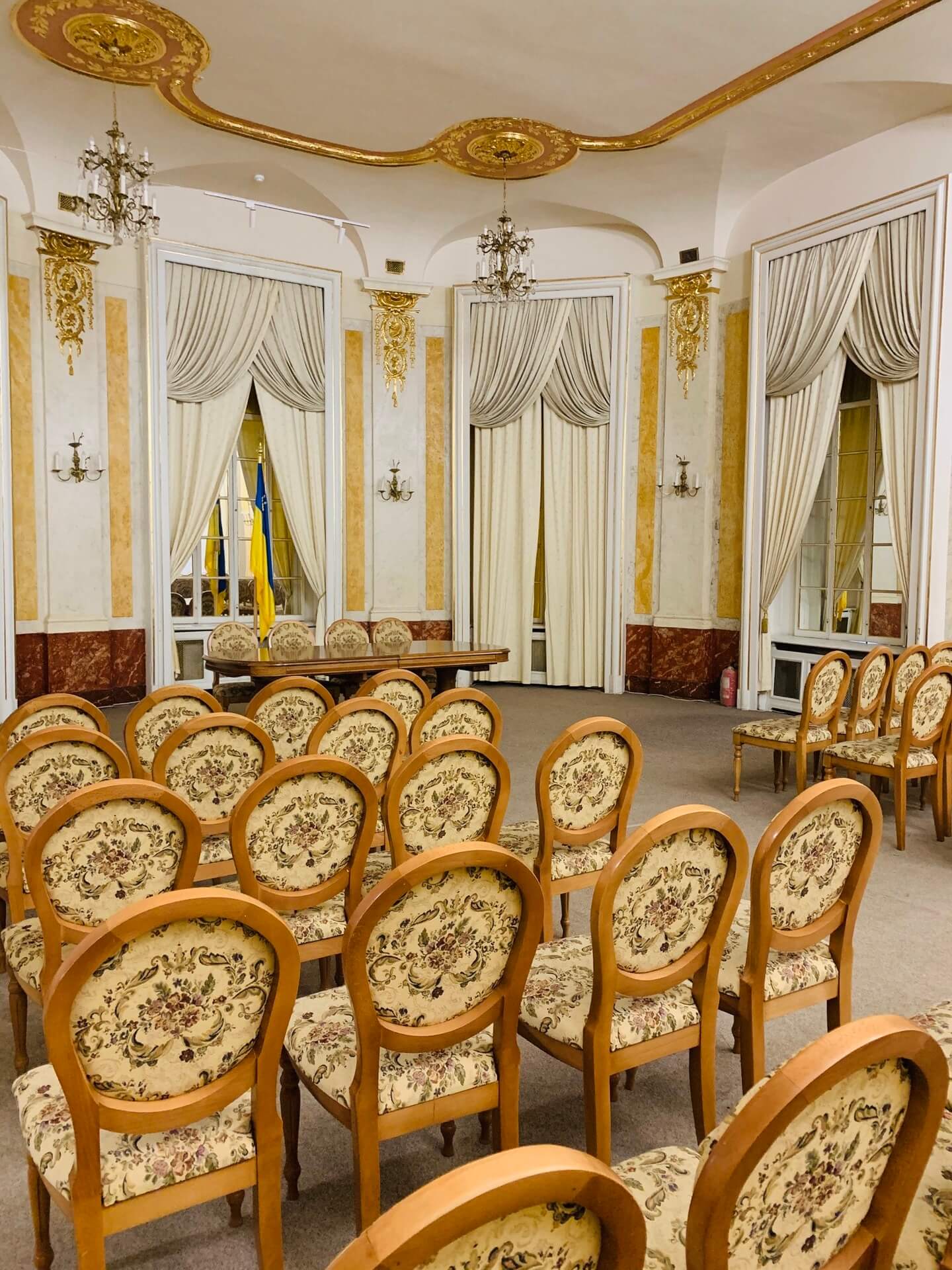 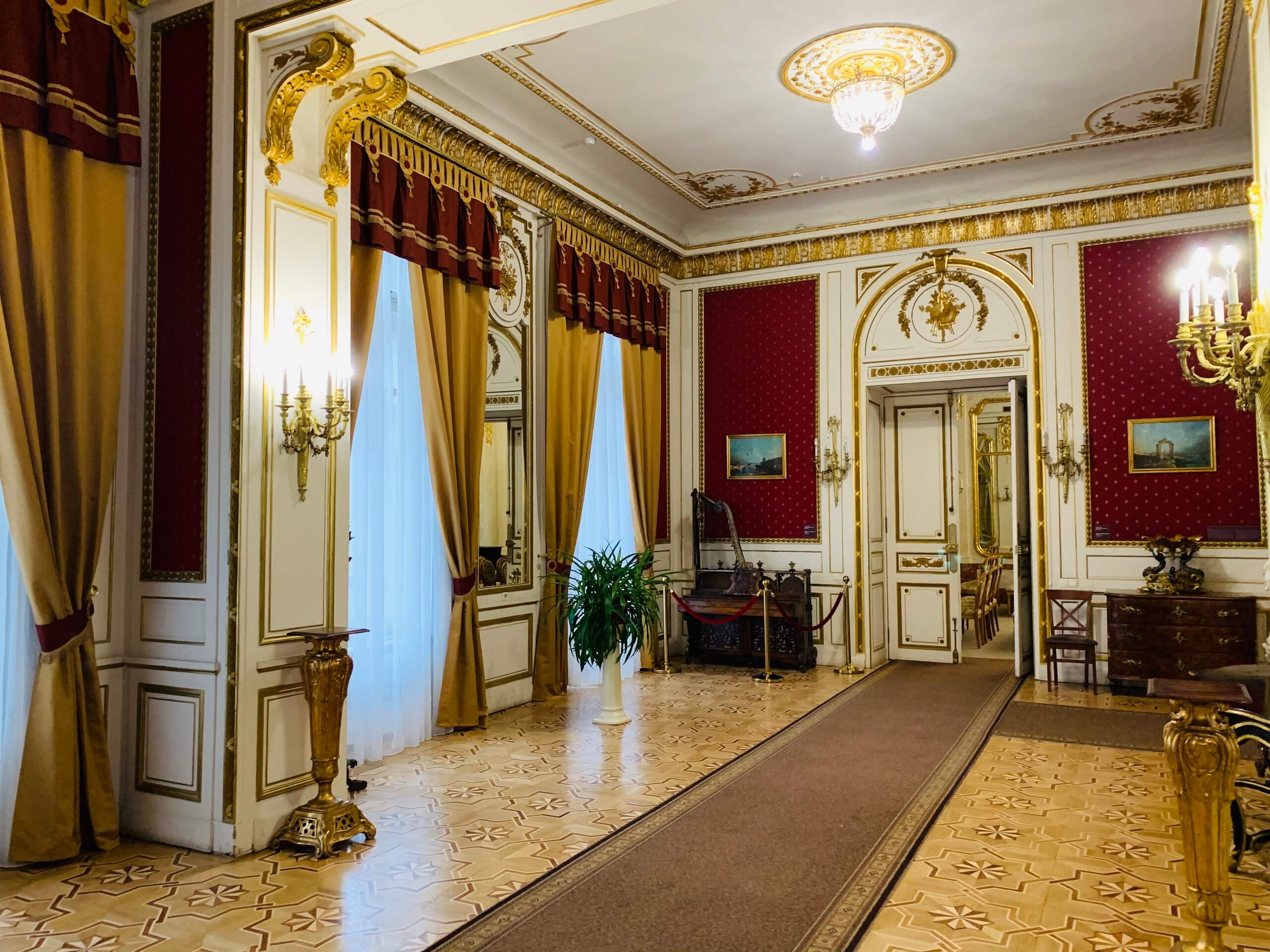 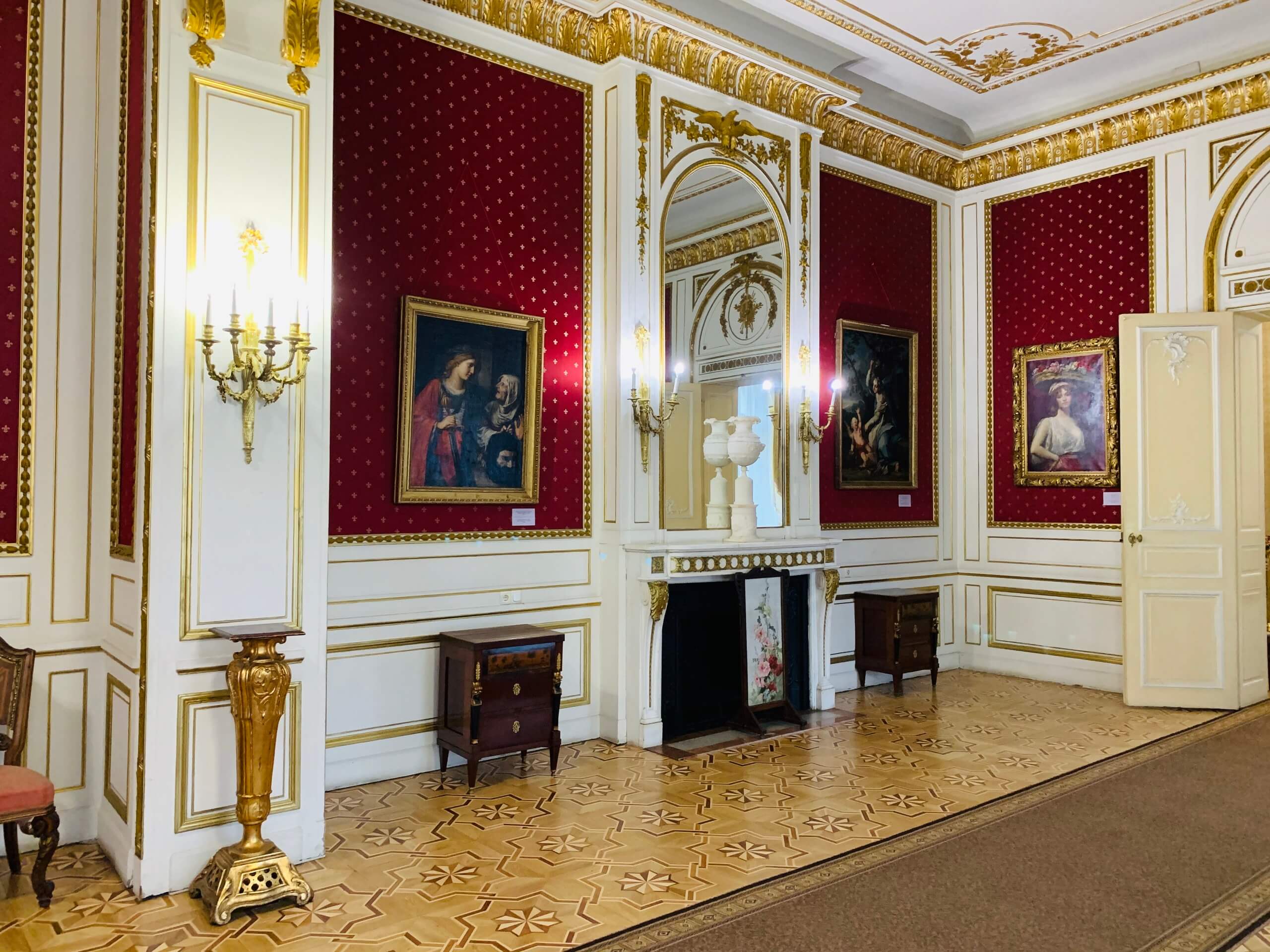 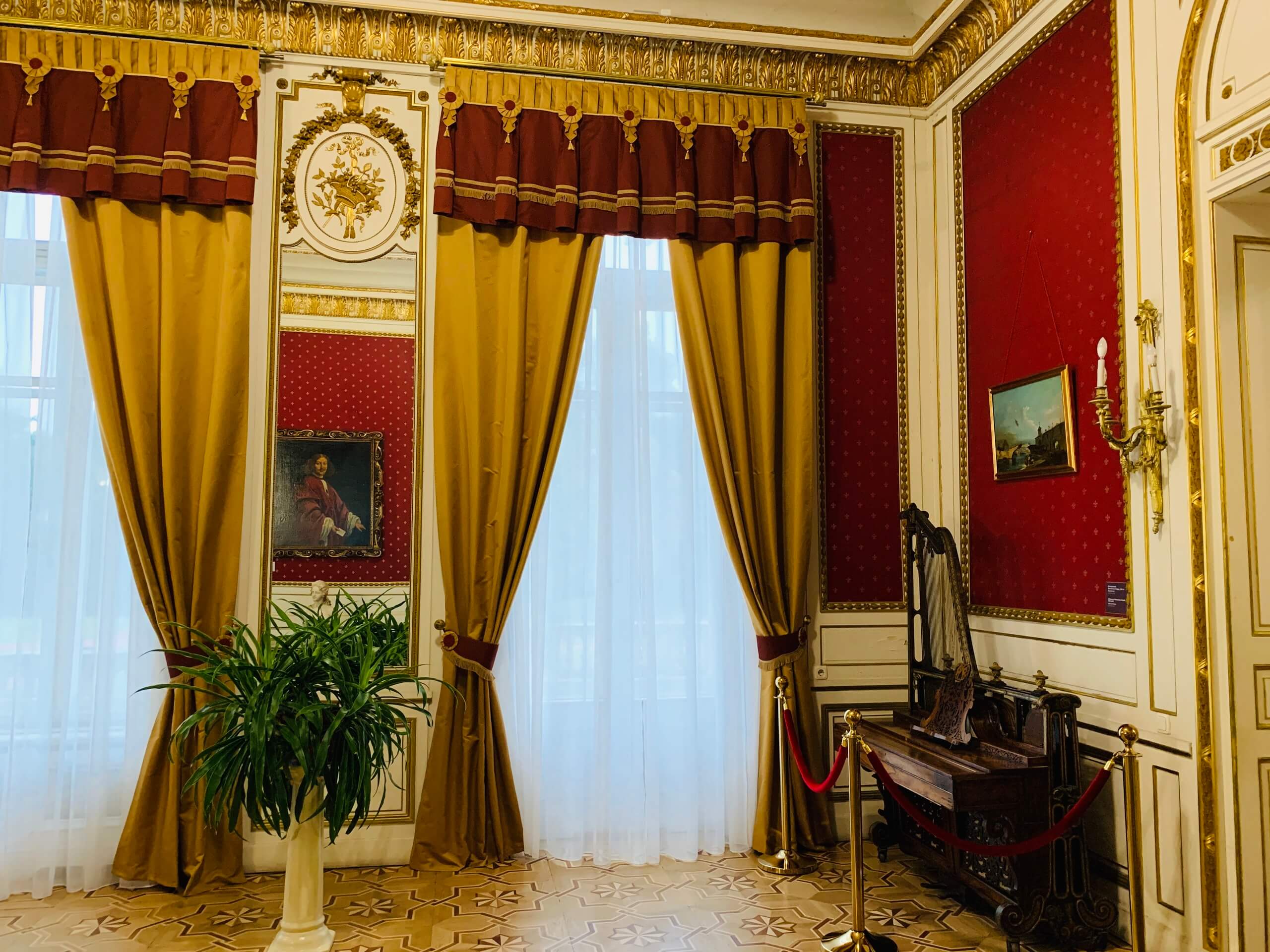 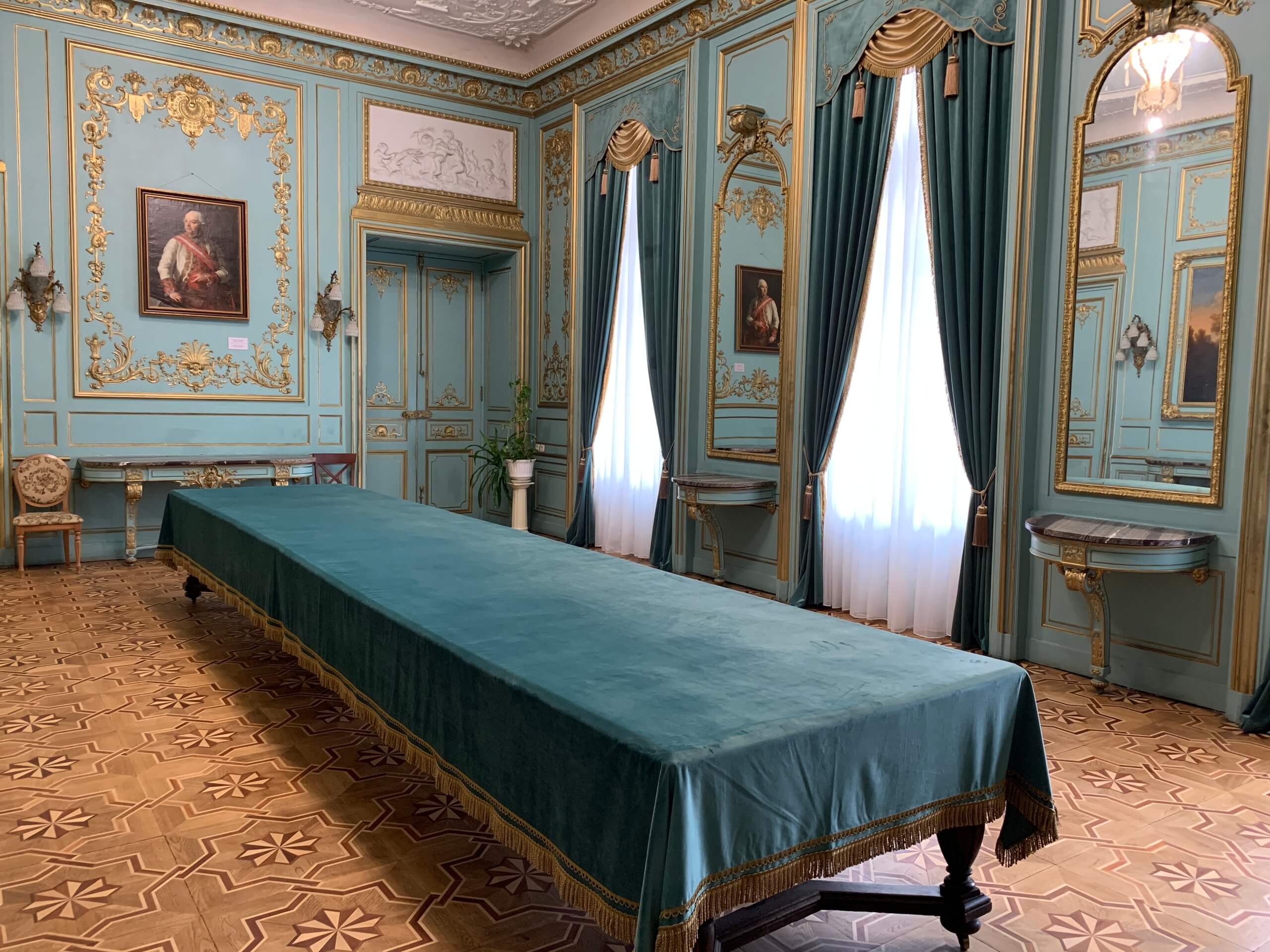 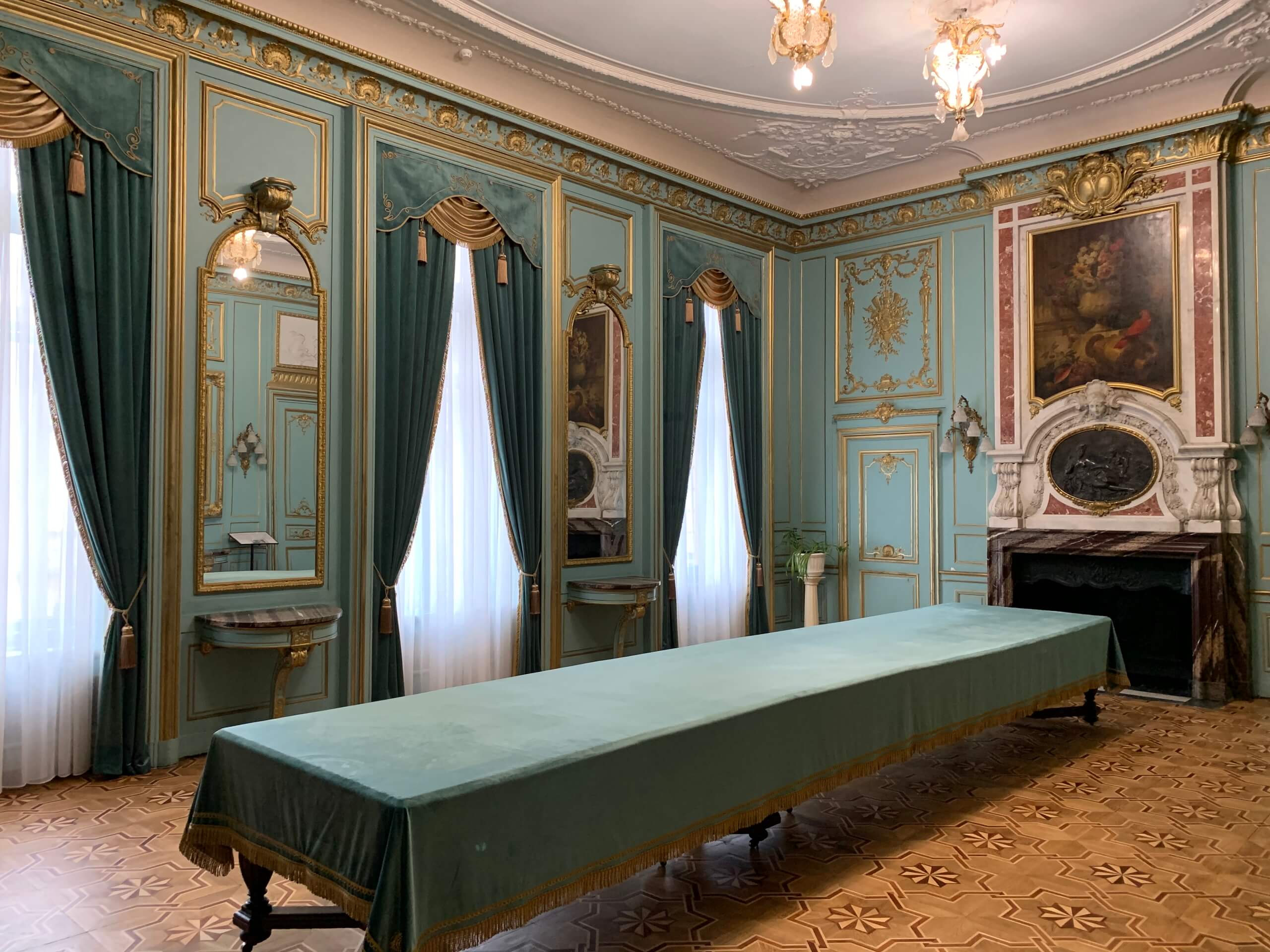 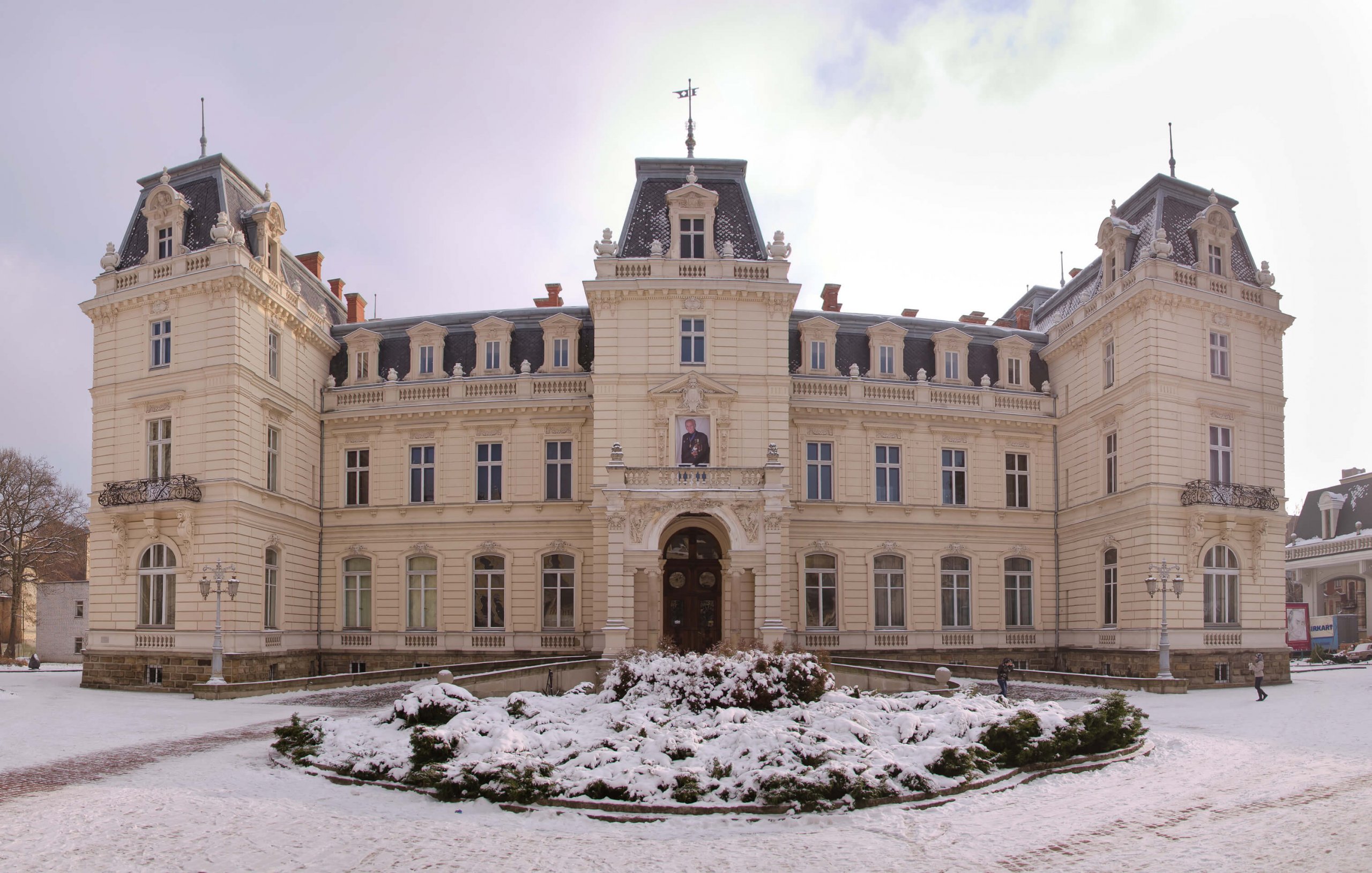 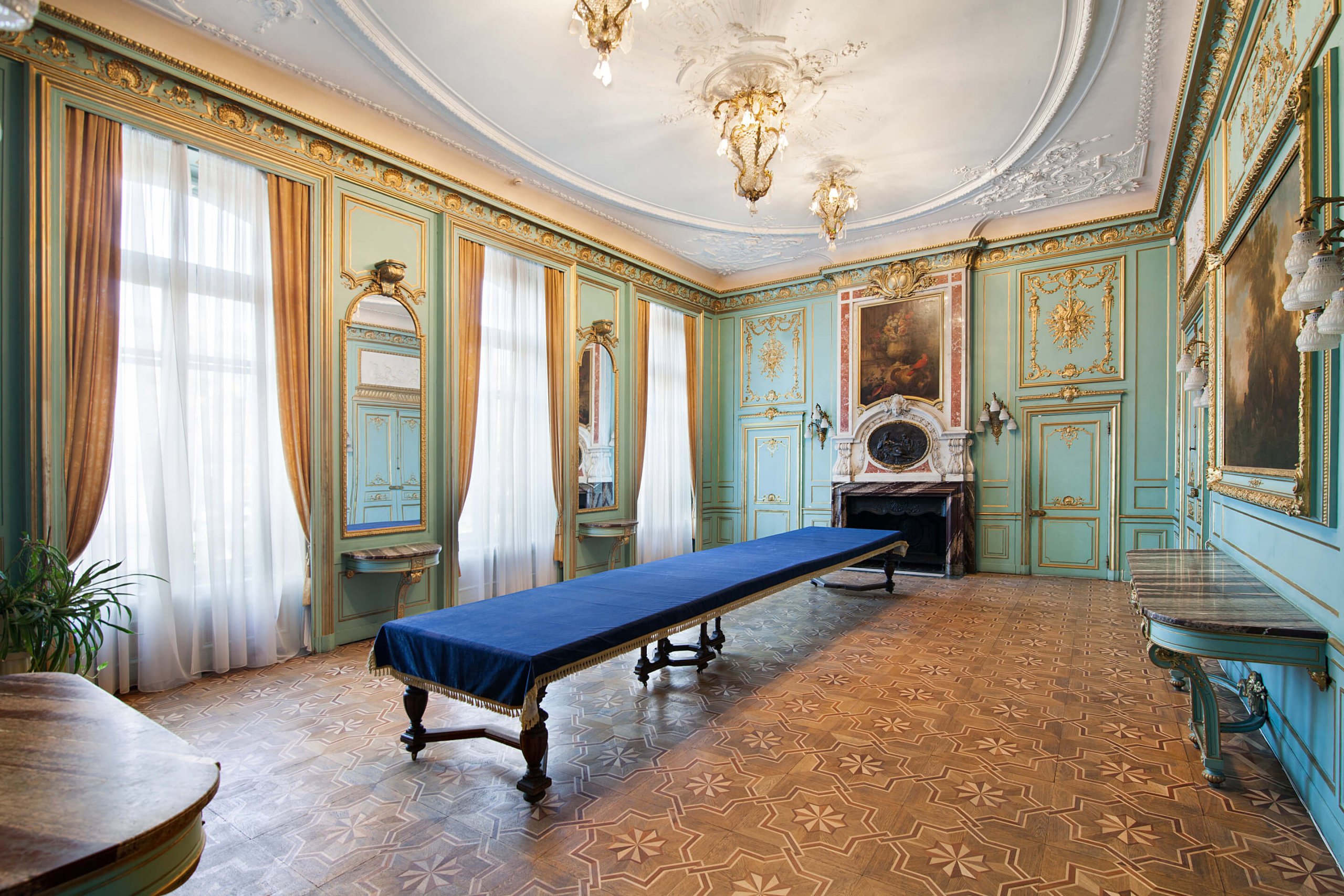 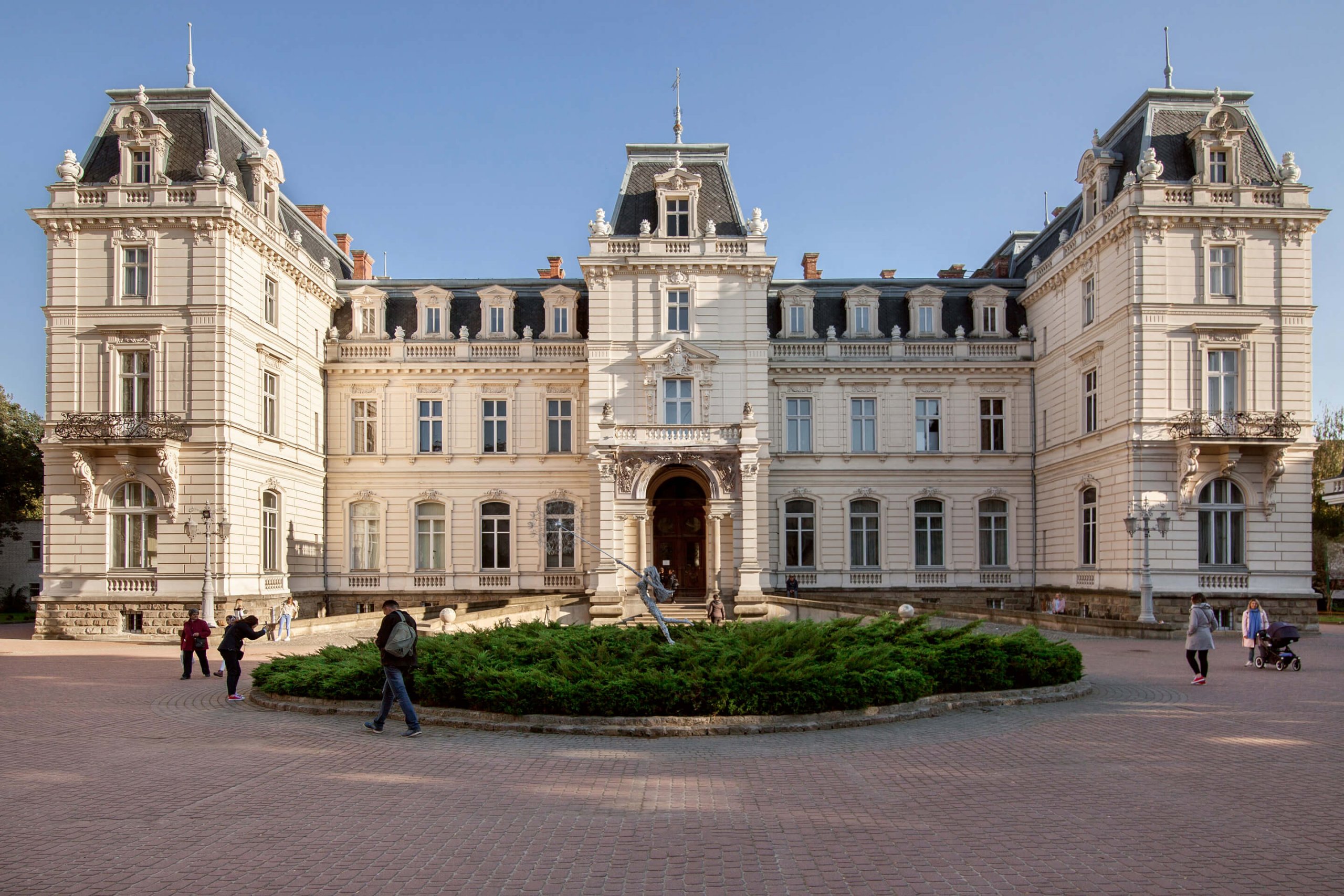