Lviv Convention Bureau presented a brief overview of the market of national associations, told about the plans and opportunities for attracting national conference events to Lviv.

The meeting was attended by the First Deputy Mayor of Lviv Andriy Moskalenko, who announced the city’s plans for the development of scientific, cultural, youth locations. He mentioned that the city plans to open a scientific center for researchers. The concept of the institution provides a conference room for scientific events.

Lviv Honorary Ambassador Andriy Trokhymchuk invited colleagues to participate in the First Ukrainian Conference of Researchers, which is scheduled for September.

«Lviv Honorary Ambassadors are leaders and active members of professional associations in the field of medicine, science, education, technology, which provides additional opportunities to promote the city and significantly helps to build and establish communication between conference bureaus and associations», said the director of Lviv Convention bureau Andriy Pavliv.

Lviv Convention Bureau reminds you that applications for the title of Lviv Honorary Ambassadors 2021-2023 has been started. You can apply or leave a recommendation of the candidate at website. 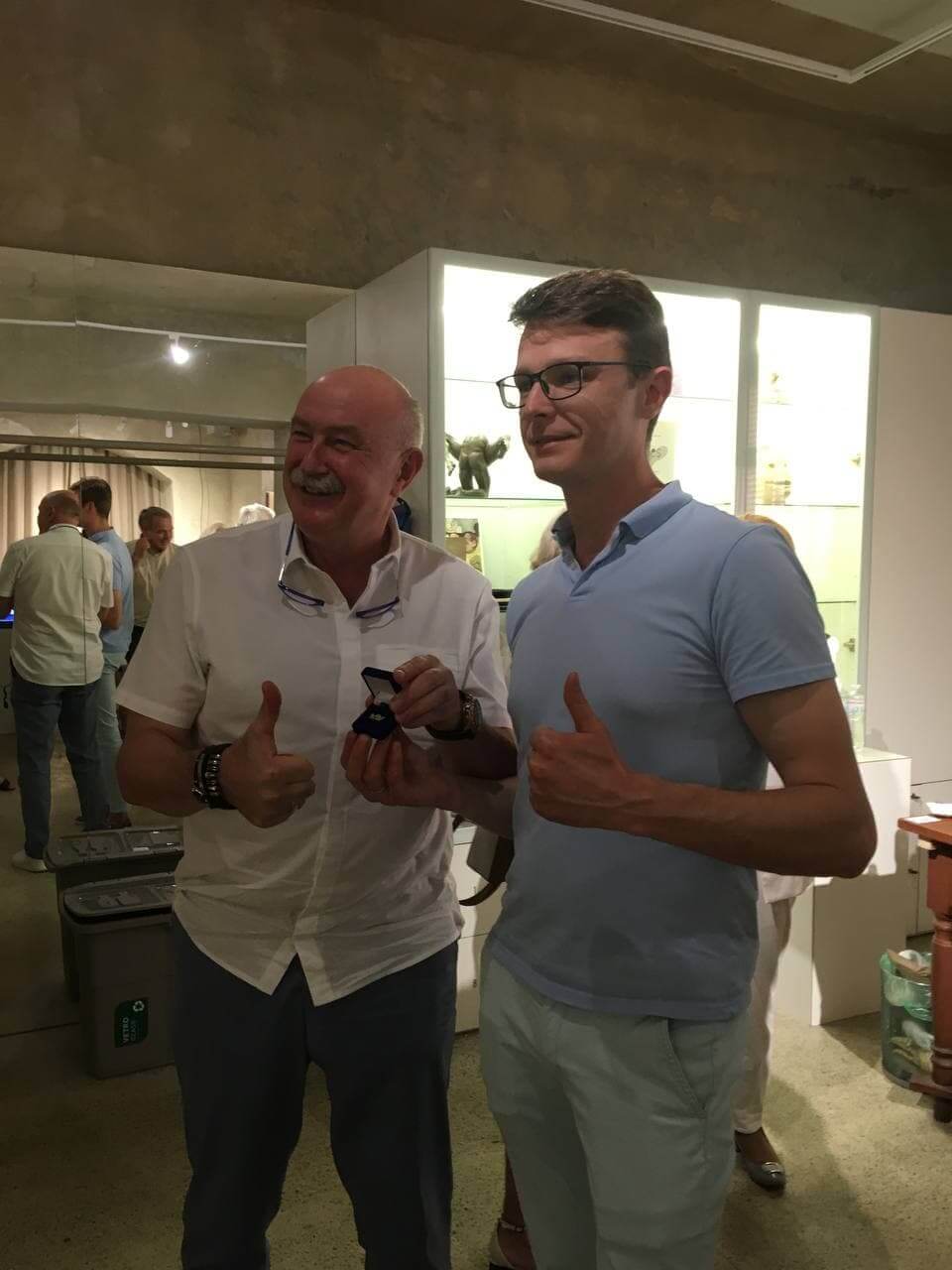 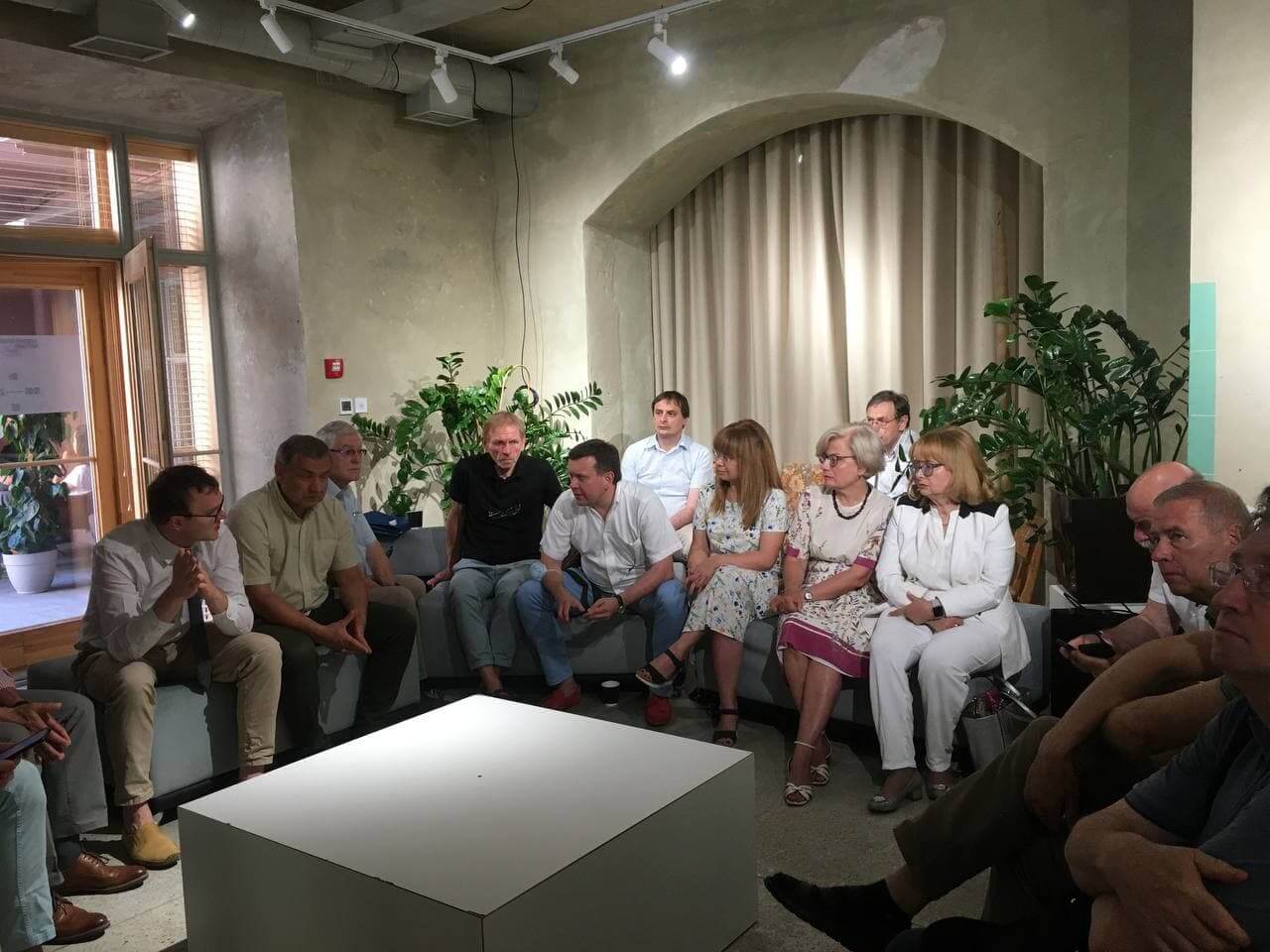 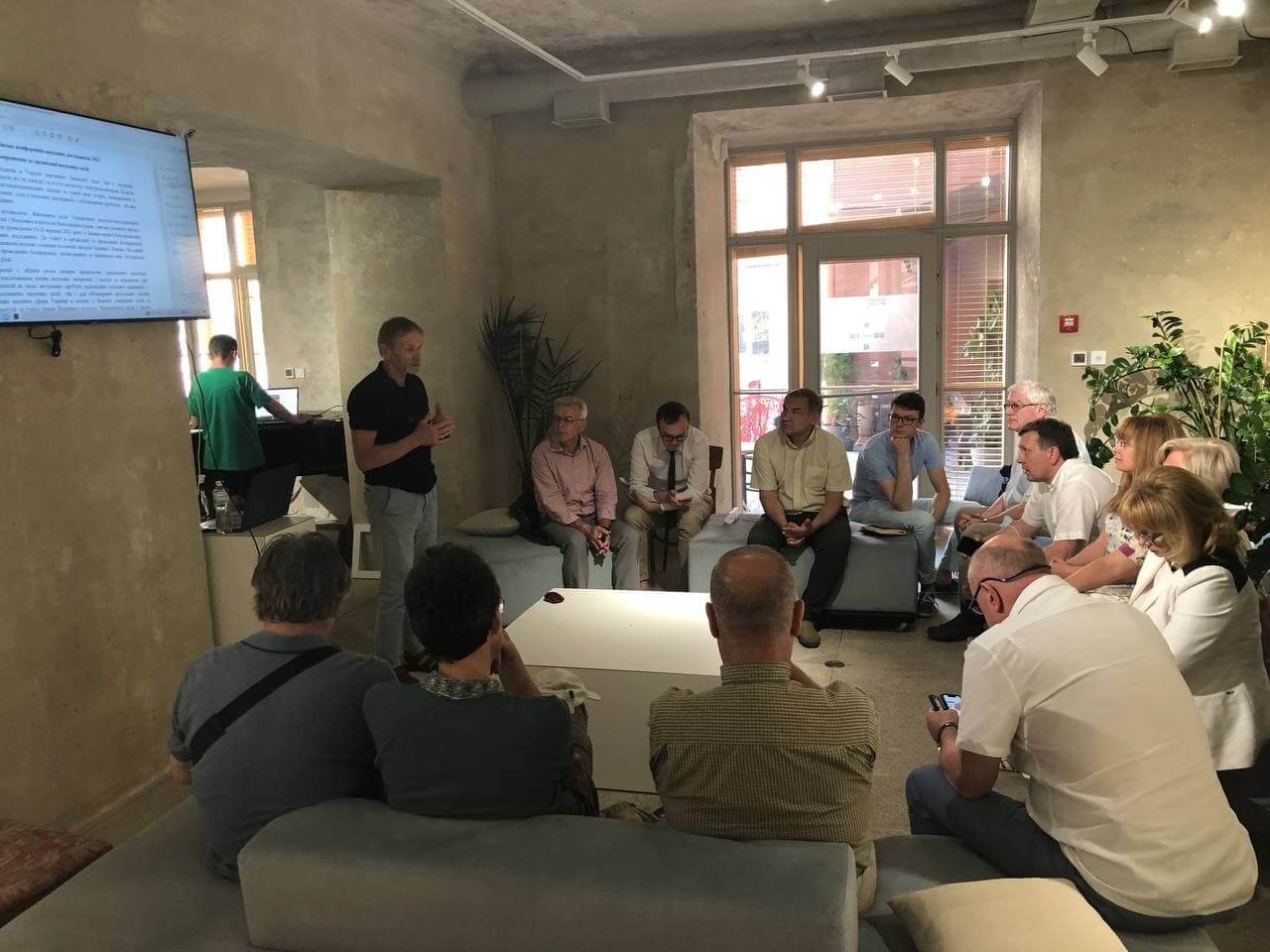 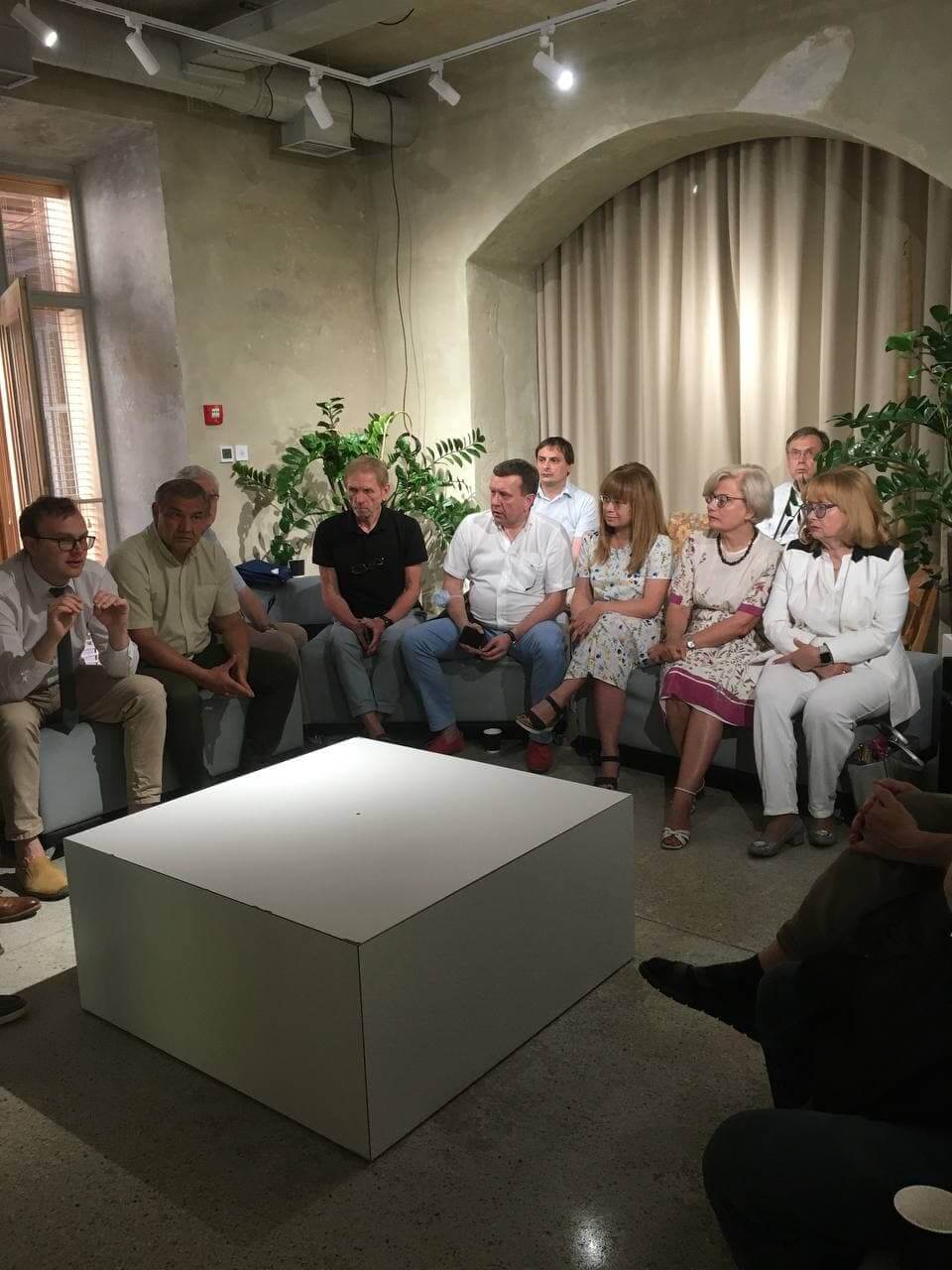 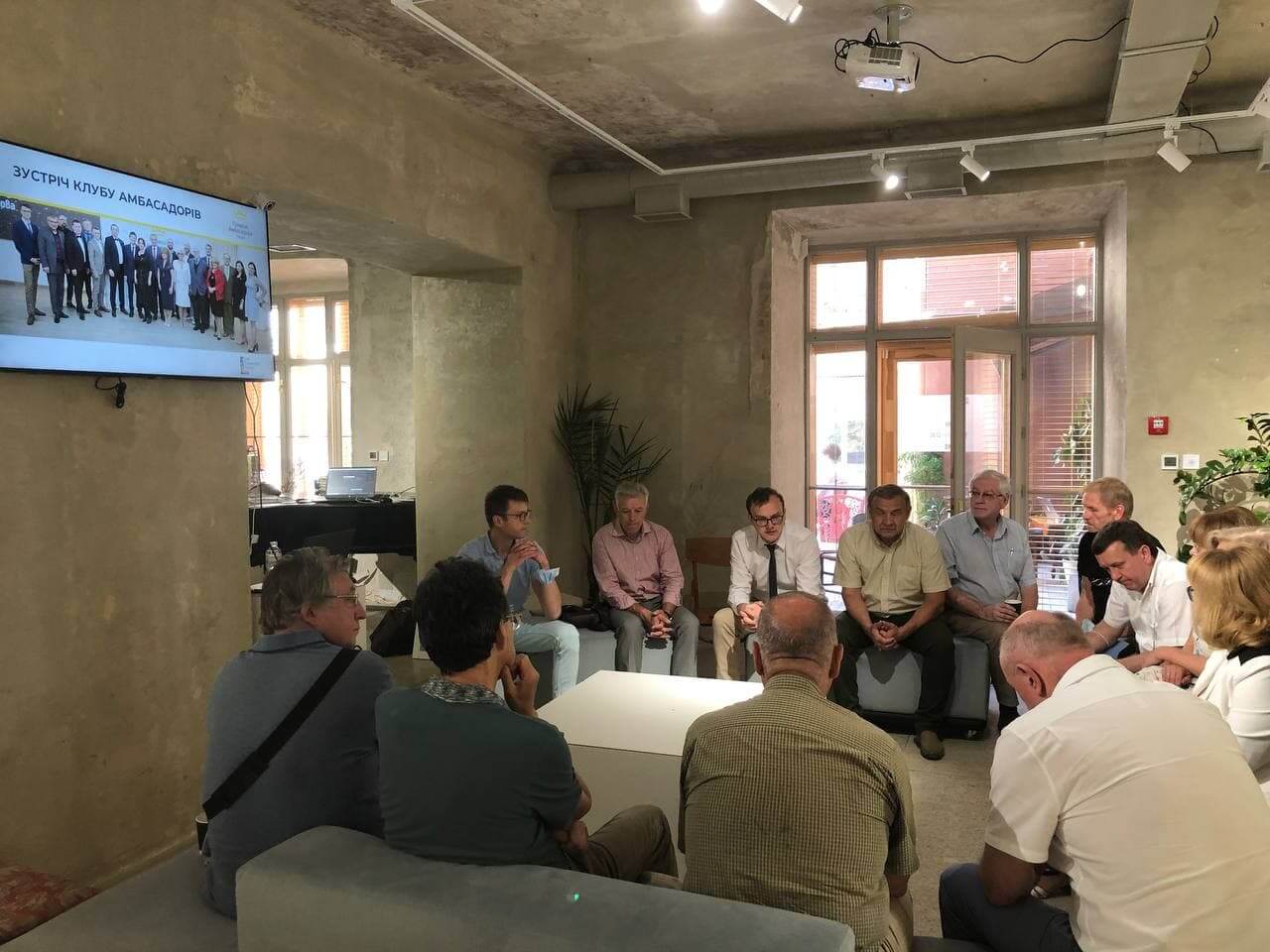 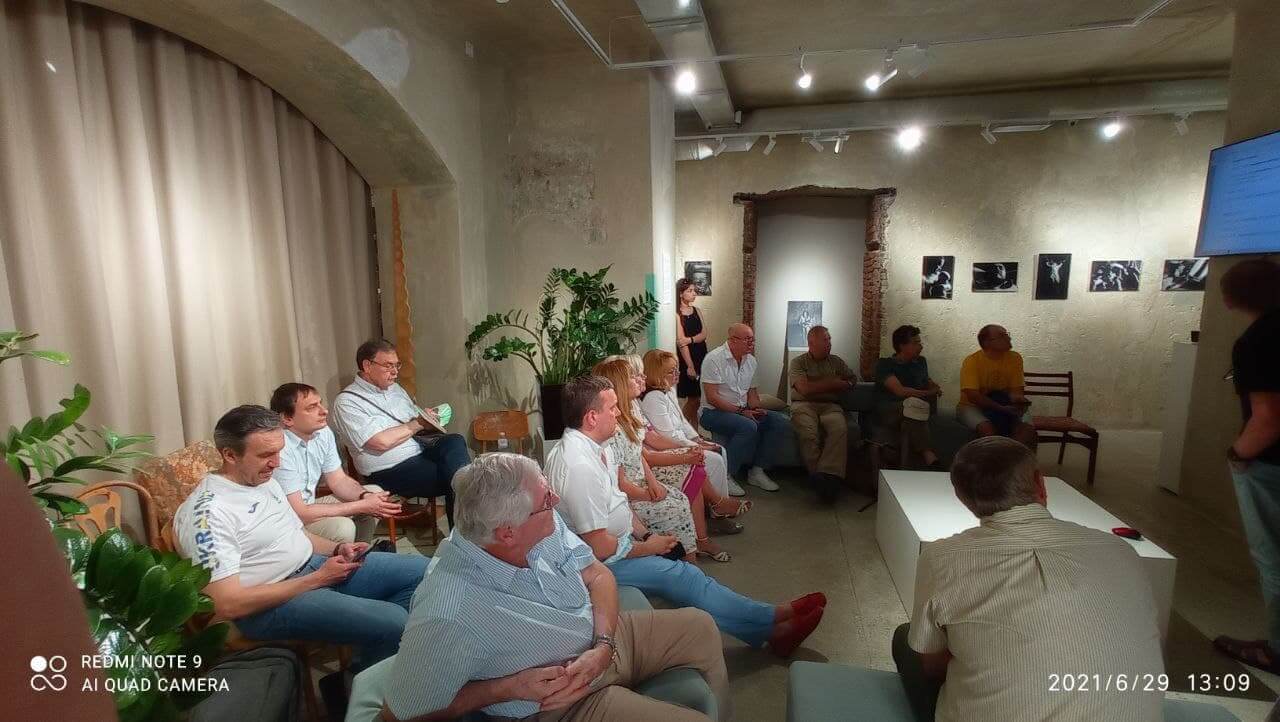 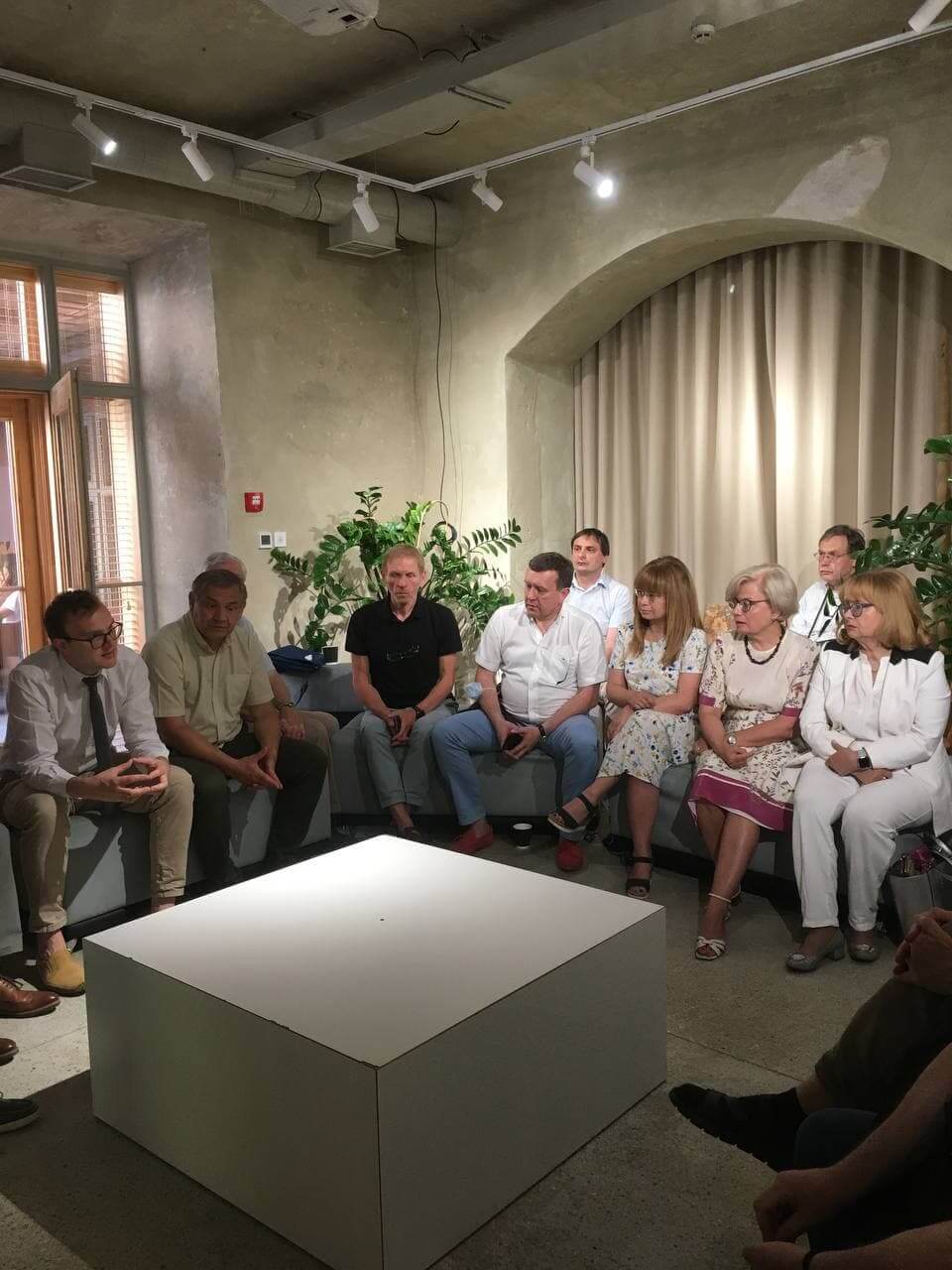 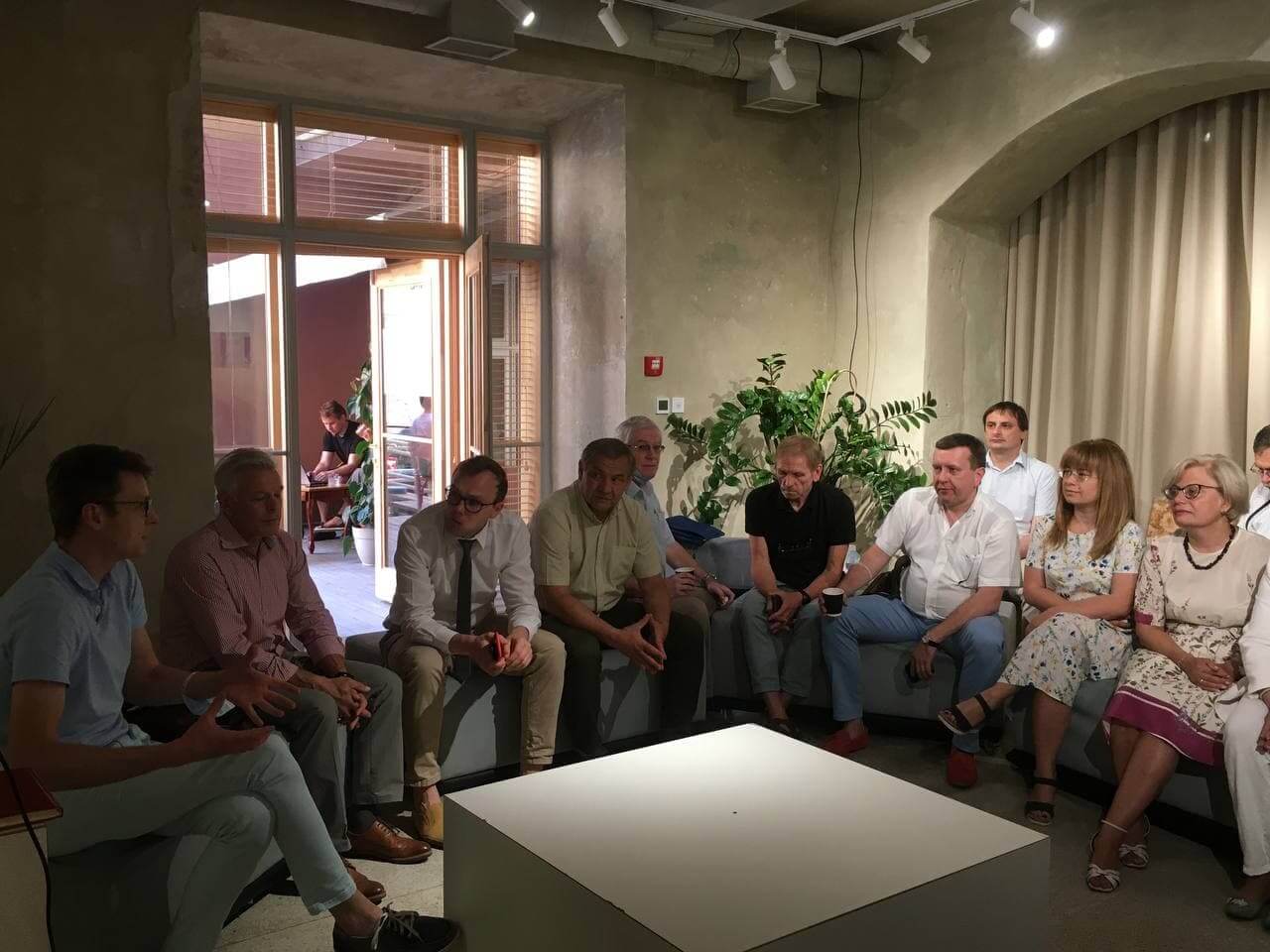