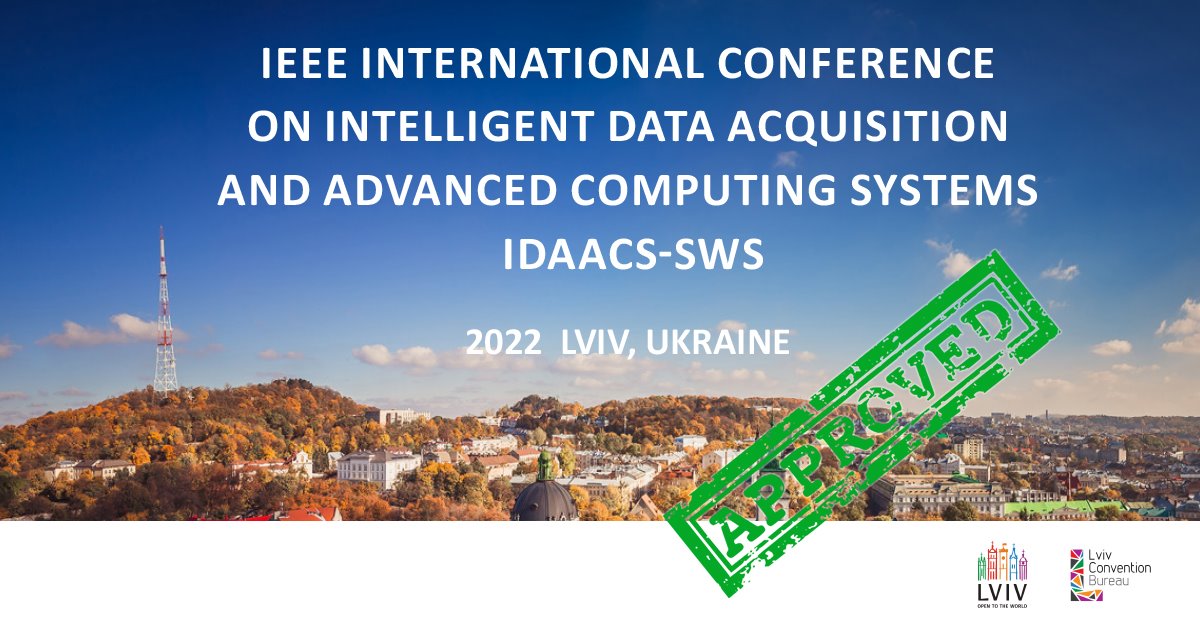 The initiator of the symposium in Lviv is Orest Ivakhiv – Doctor of Technical Sciences, Professor, Head of the Department of Precision Mechanics, Institute of Computer Technology, Automation and Metrology.

The symposium was held in Lviv in 2018. More than 100 scientists visited the city. The organizers and delegates were pleasantly surprised by the preparation and holding of the event, the support of the city and Lviv Convention Bureau.