Lviv Convention Bureau together with Lviv Honorary Ambassador Roman Gladyshevsky prepared the city’s bid for the scientific committee of the conference. 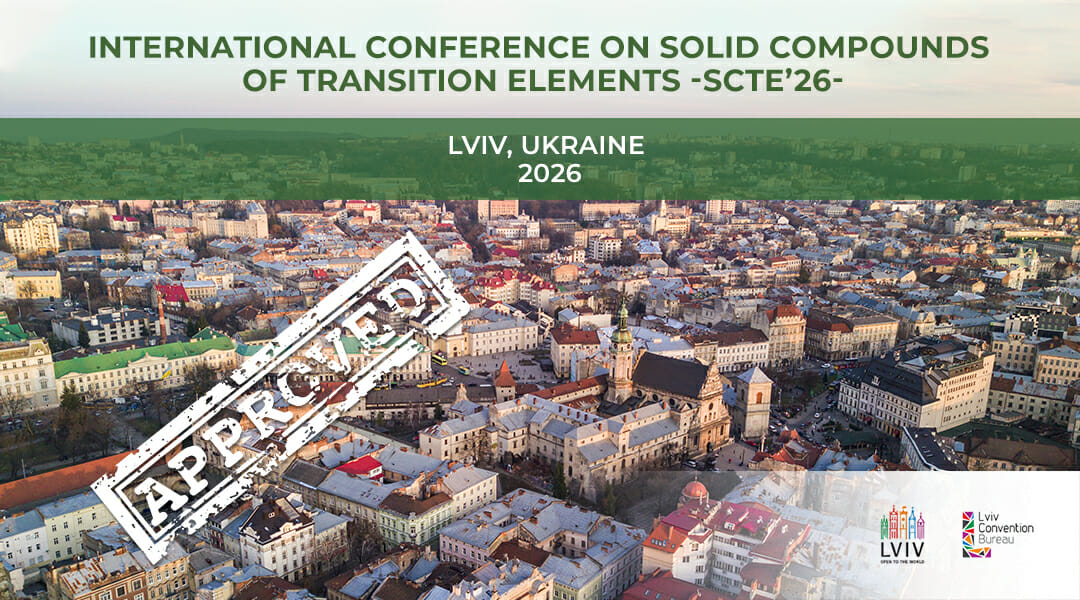 At this year’s conference in France, Lviv’s victory was announced. Committee declared its support for Ukraine. This means that the international scientific community believes in the victory of Ukraine, supports Ukrainian scientists and is ready to hold its international events here.

At this year’s conference, our country was represented by a delegation of employees of the Department of Inorganic Chemistry of Ivan Franko Lviv National University, including associate professors Oksana Zaremba, Natalia Muts, Svitlana Pukas and graduate student Liana Zinko. At the conference, they presented the results of their own experimental research and participated in scientific discussions.

International Conference on Solid Compounds of Transition Elements (SCTE) is one of the most authoritative forums in the chemical field, first held in 1965 in France. From 1965 to 2022 the conference was organized 23 times. It has taken place in countries such as Austria, the United Kingdom, Spain, Italy, the Netherlands, Germany, Norway, Poland, Portugal, France, Switzerland and Sweden. 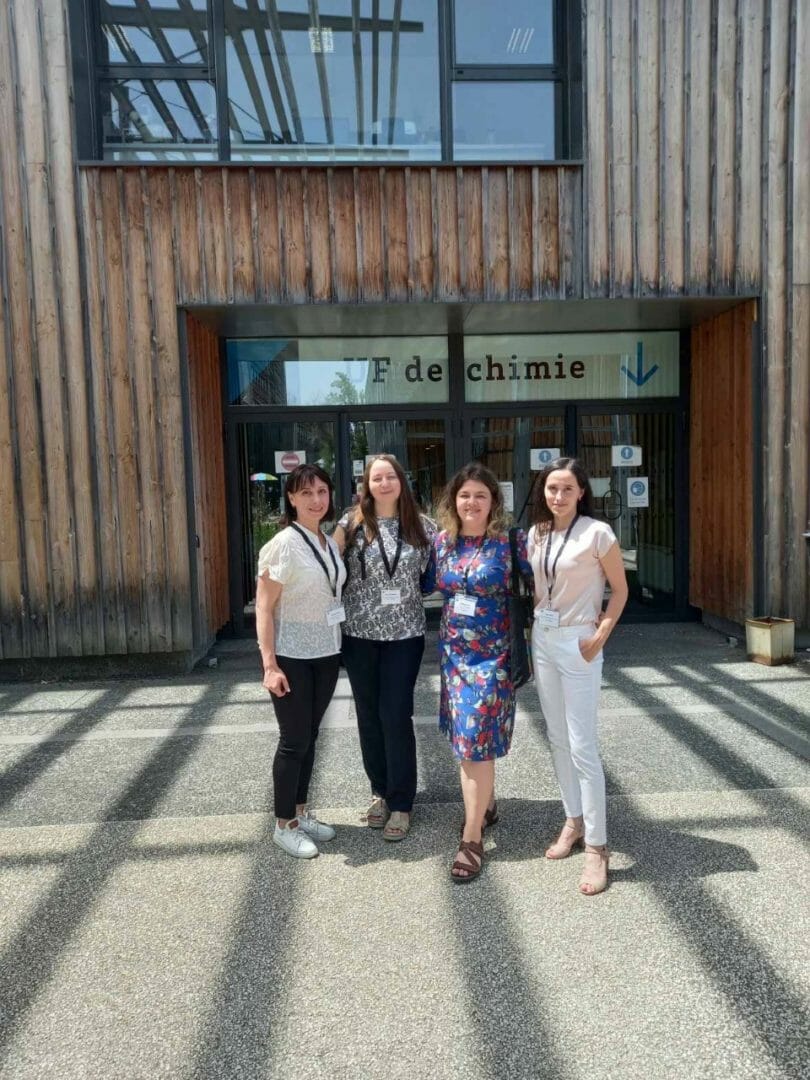 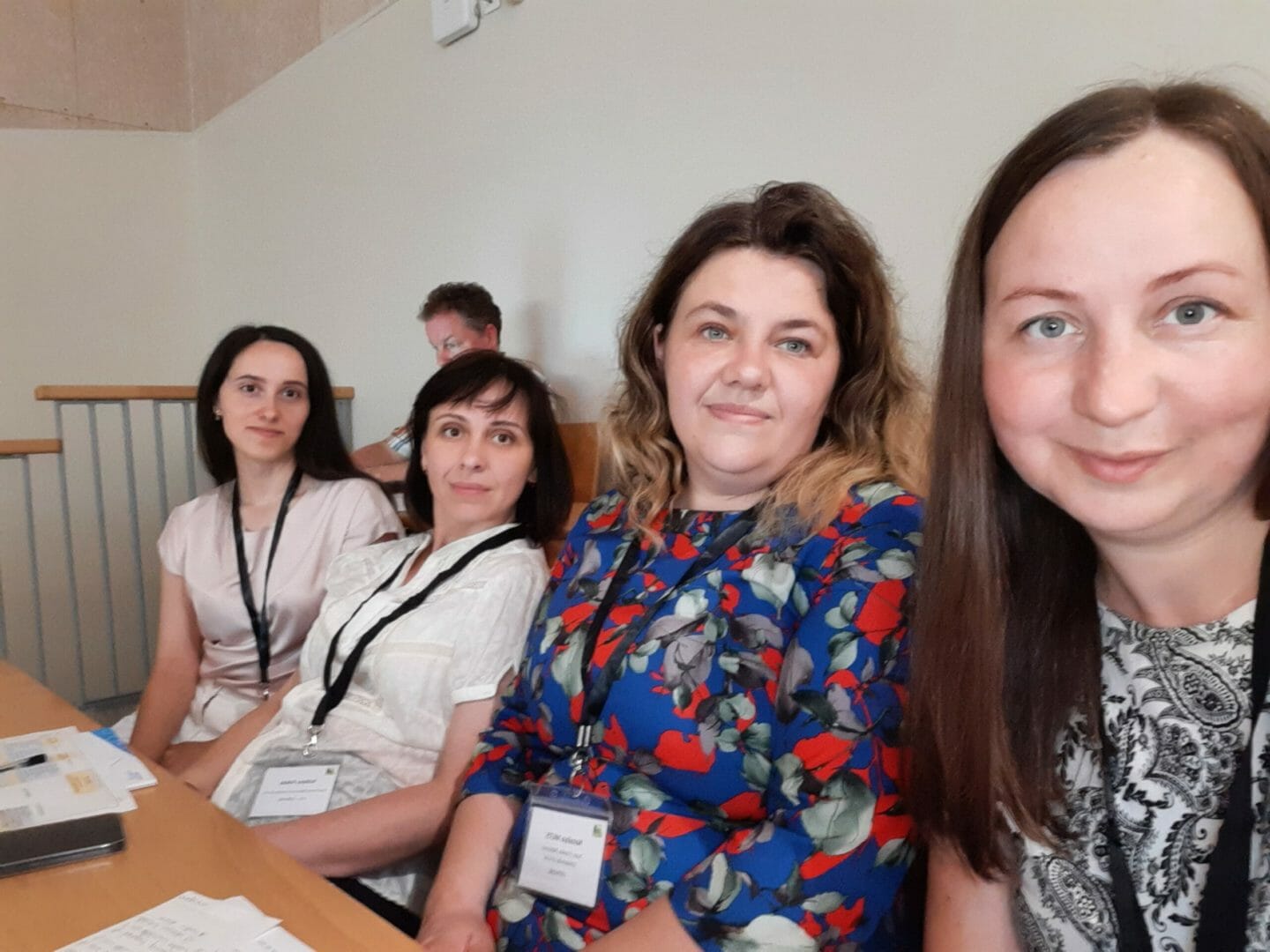 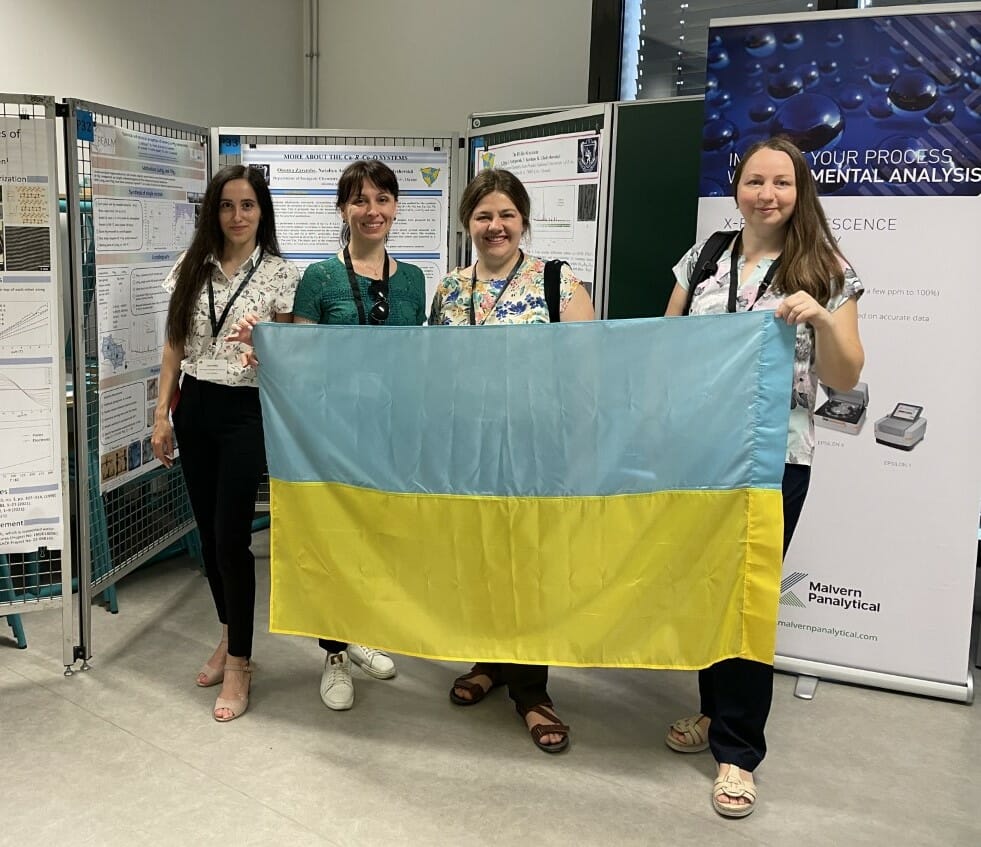 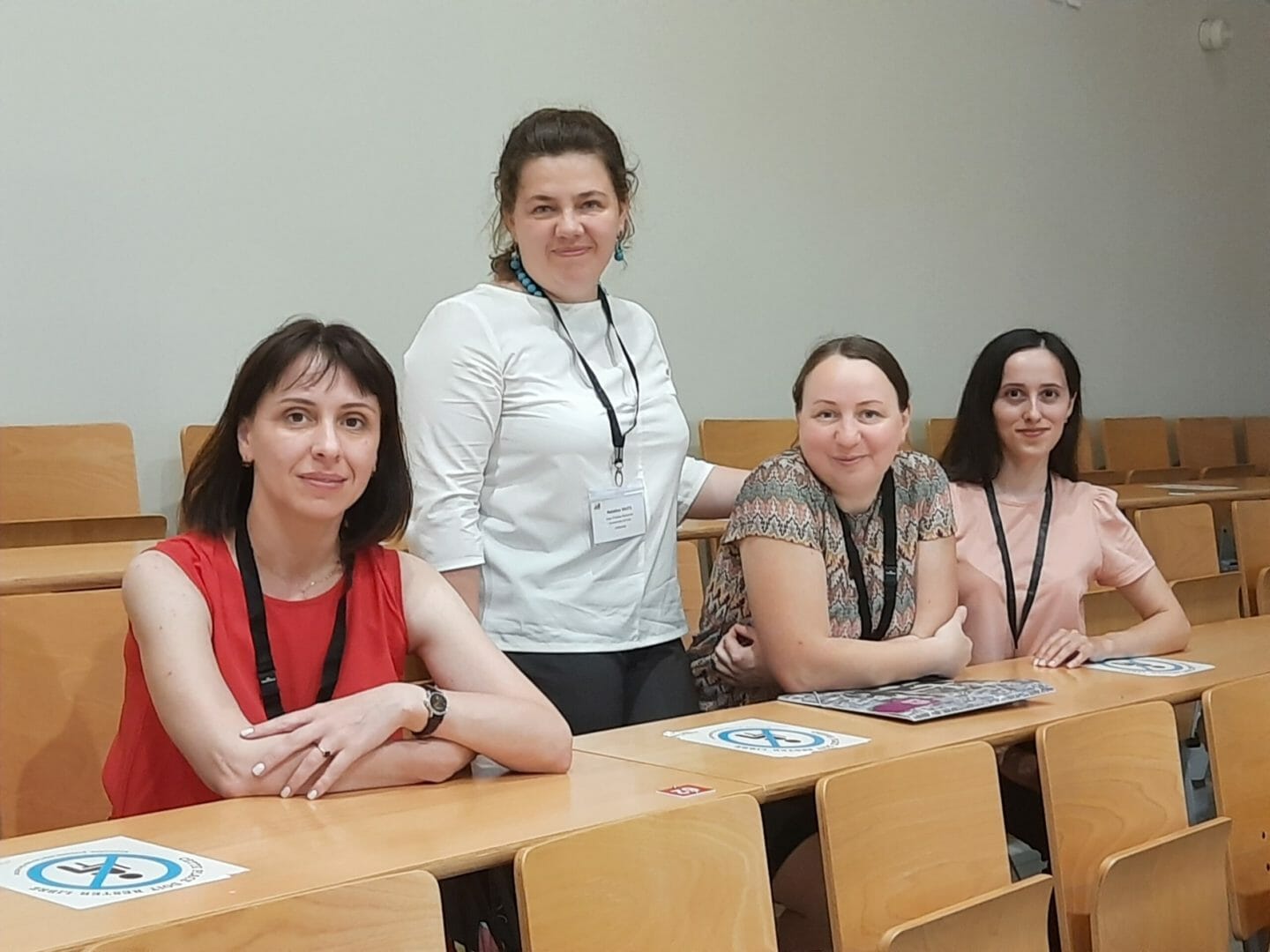