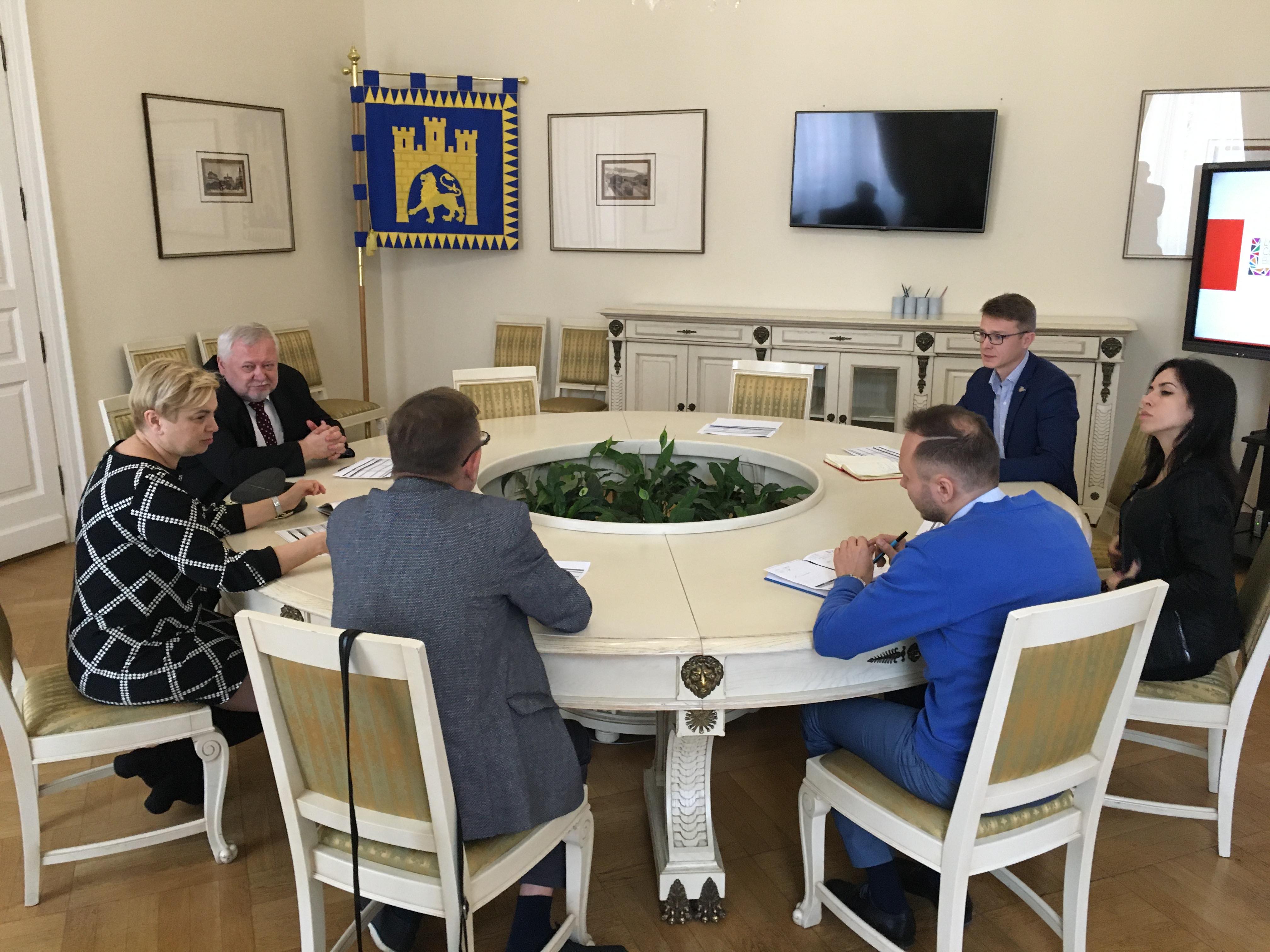 During  stay in Lviv, the professors became more familiar with the cultural, scientific opportunities of the city. They negotiated with local partners, visited locations for  conversion, talked about supporting the event with local authorities.