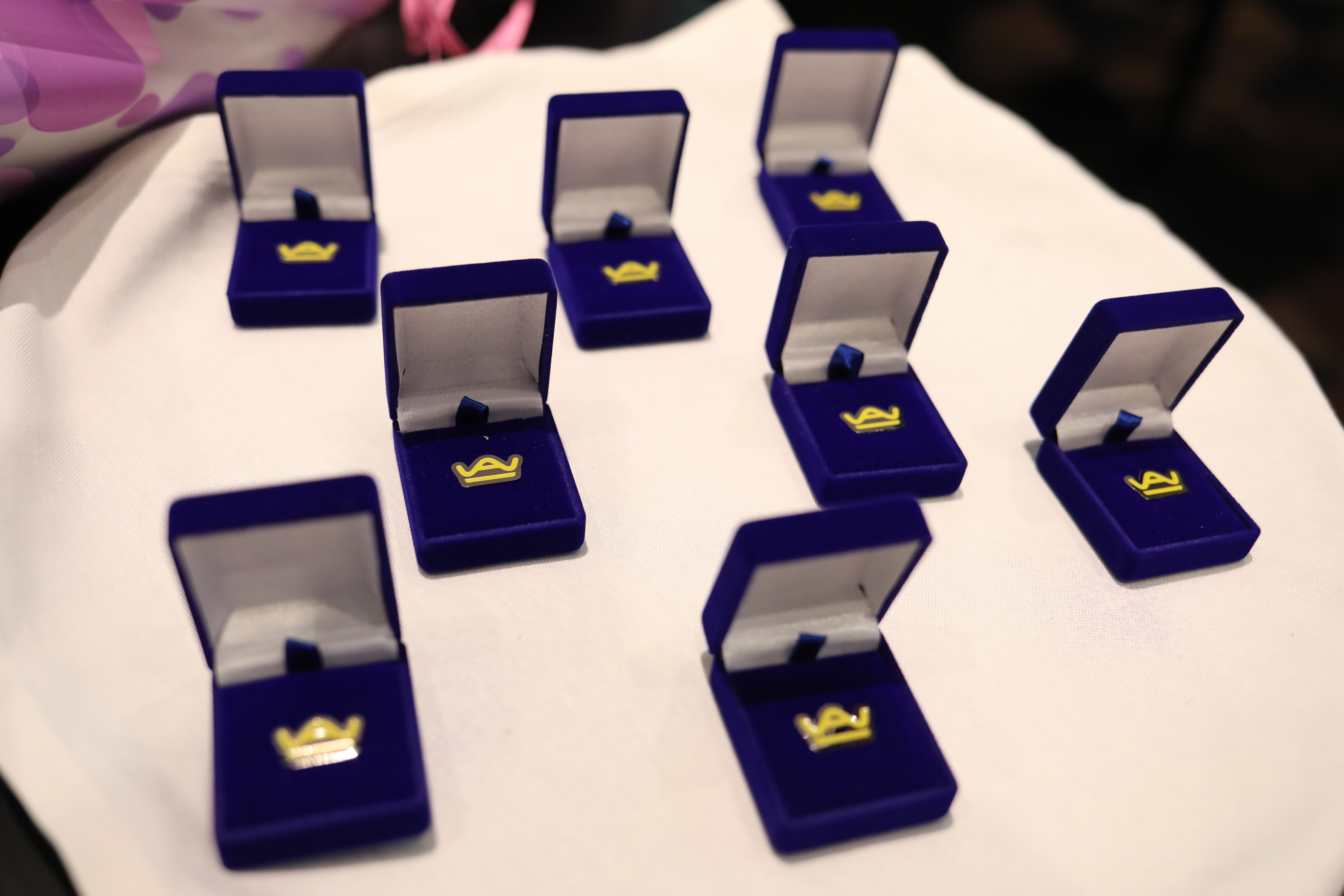 This year is special as Lviv will nominate its fifth Honorary Ambassadors. Application period starts on 3 June and lasts until 30 September, after which a special commission selects the finalists.

The title of Lviv Honorary Ambassador is assigned for two years to people who, using their authority and professional knowledge, contribute to the international promotion of Lviv as a competitive meetings destination.

The key tasks of Ambassadors are active promotion of scientific, business, cultural and tourist potential of the city as well as initiation of new international congresses and conferences in Lviv.

“We are honored to cooperate with 38 Honorary Ambassadors (notable to mention, among them 9 are foreigners) who represent Lviv and Ukraine abroad, enrich themselves and the environments in the city and country in intellectual and cultural ways. Together with Honorary Ambassadors we are working on attracting conferences, that is, intellectual investments into the areas represented by our Ambassadors. Such cooperation is a win-win for both, allowing the development and promotion of the cities as well as environments. So we are looking forward to the jubilee edition of the Program, people and opportunities that it will bring us”, – remarks Andrii Pavliv, director of Lviv Convention Bureau.

Honorary Ambassador shouldn’t be a native of Lviv. Significant factor is his / her tight liaison with the city as a result of living, studying or working here, commitment to the city that effectively contributes to its development and promotion. The key factors are candidate’s personal involvement in organizing and attracting international conferences to Lviv.

Other selection criteria taken into account are personal and professional qualities (respect in the professional field with a good reputation on both national and international arenas, fluent English), active membership in professional associations and potential expansion of local representation in them.

Candidates themselves can apply for “Lviv Honorary Ambassador” title. They can also be nominated by universities, tourism organizations, associations, local government, NGOs and leaders in the field of science, politics, business, IT, culture. To nominate a person for Lviv Honorary Ambassador, one needs to submit the application form (also available on the Program’s website) and send two recommendation letters.

Applications are to be submitted till 30 September, afterwards special commission examines them and selects finalists until 30 October. The newly elected Ambassadors will be nominated this year at anniversary 5th Gala of Lviv Honorary Ambassadors on 28th November. The ceremony will close the leading national tourism forum “Win with the Lion”.