On April 19, Lviv Convention Bureau held an online marathon “GMID-2022. United for Ukraine”. The event was dedicated to Global Meetings Industry Day, which is celebrated annually. The celebration of GMID-2022 was another opportunity to remind international partners that russia is currently waging war against Ukraine. 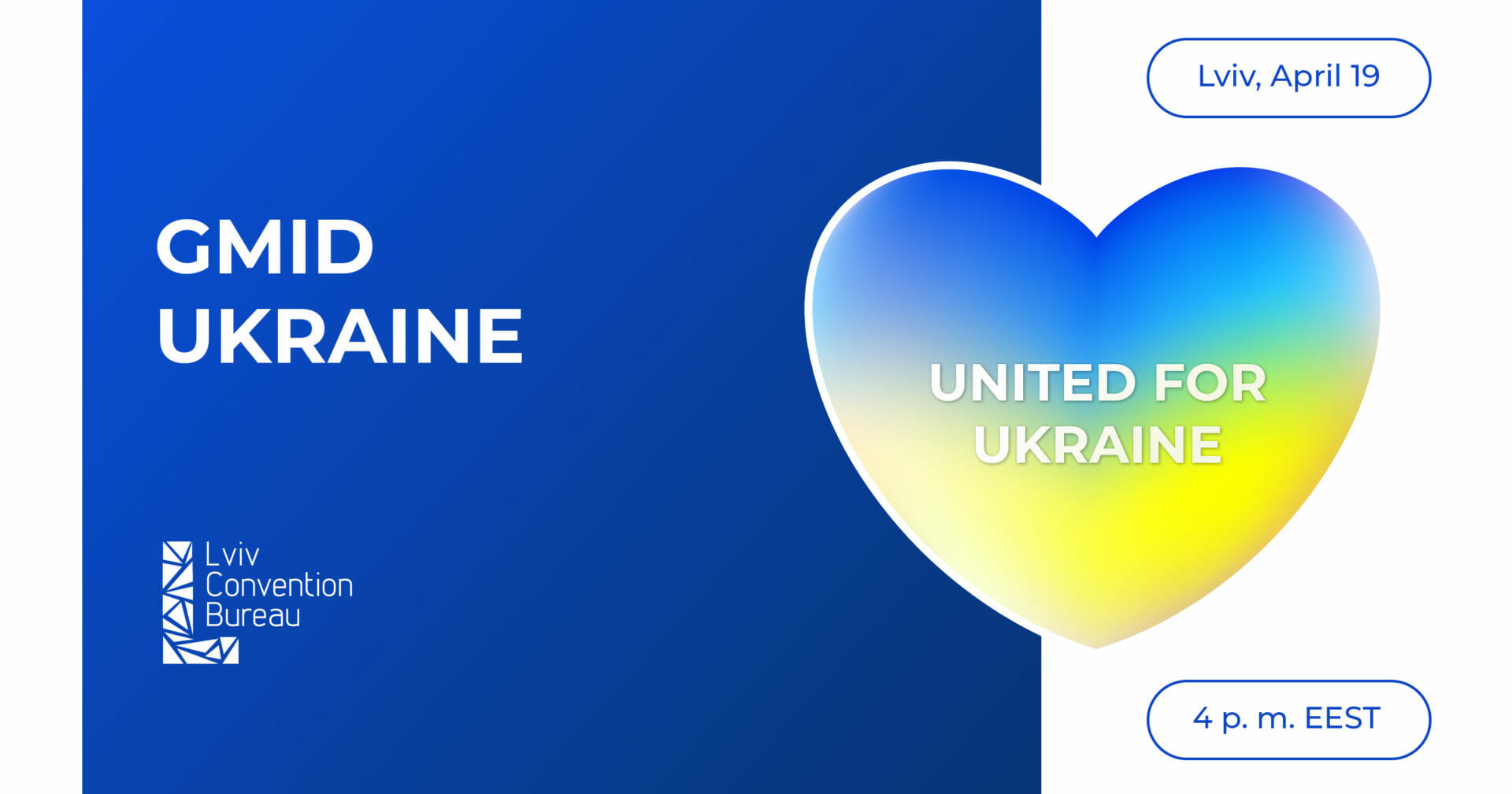 During the marathon, there were two fundraising initiatives: 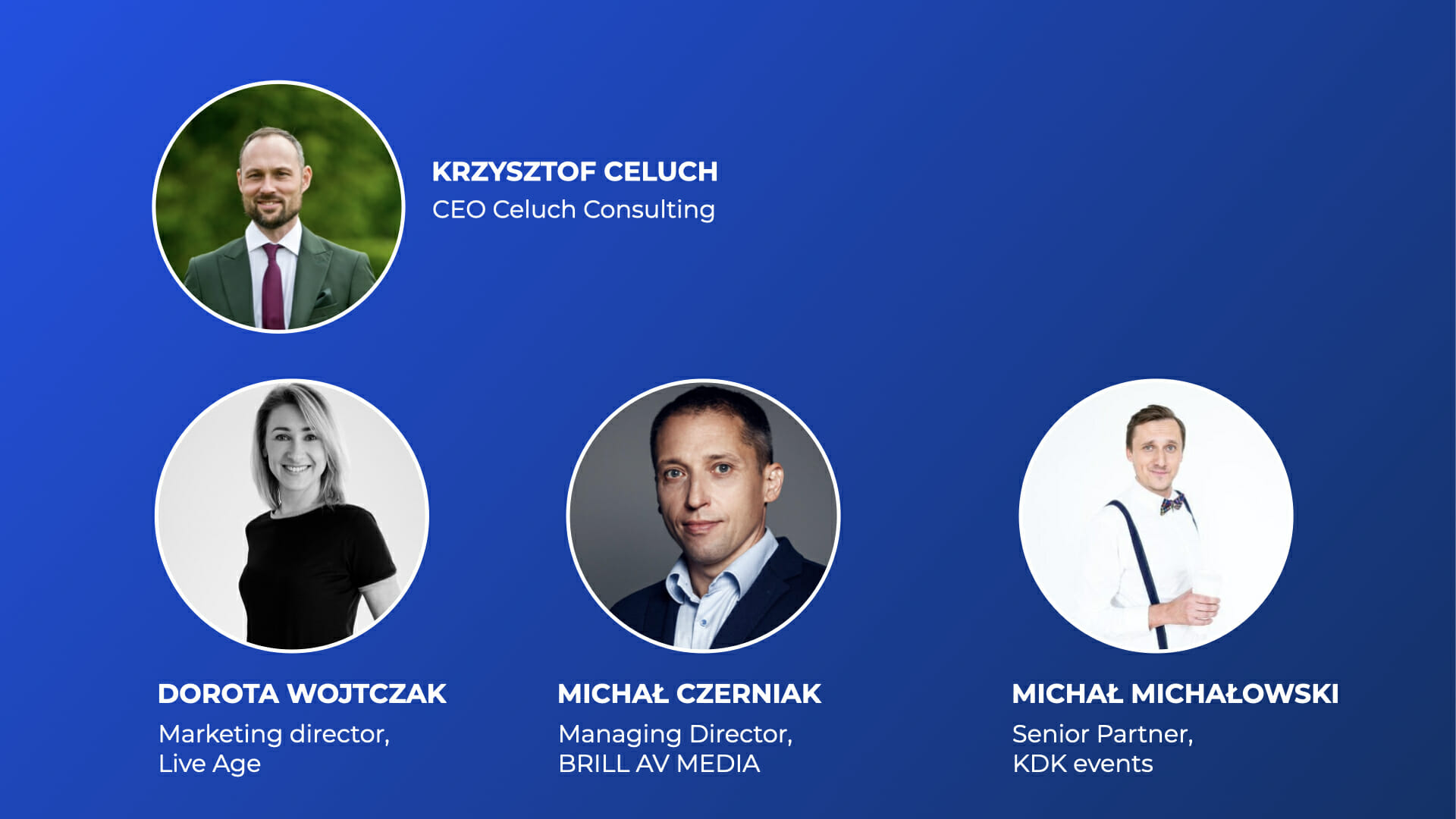 In the first part, Krzysztof Cieluch, CEO of Celuch Consulting, spoke with Dorota Wojtczak, Marketing Director of Live Age, Michał Czerniak, CEO of BRILL AV MEDIA, Michał Michałowski, Senior Partner of KDK events and Sofiya Kayinska, Acting Director of Lviv Convention Bureau. It was about the role of events in the modern world, about how events can bring peace.

Michał Michałowski noted that events are the best opportunity to disseminate and receive information, it is an opportunity to gain new knowledge. It is at events that people learn the most.

Michał Czerniak added that online events today are a great new tool that can attract even more people.

Sofiya Kayinska told us that during events we learn from others, we get to know others, we look for something in common that unites us, we better understand each other’s culture and values, which in turn creates peace. Michał Czerniak continued that events are a personal connection. During events we get acquainted, make friends. We are blurring the borders between countries. 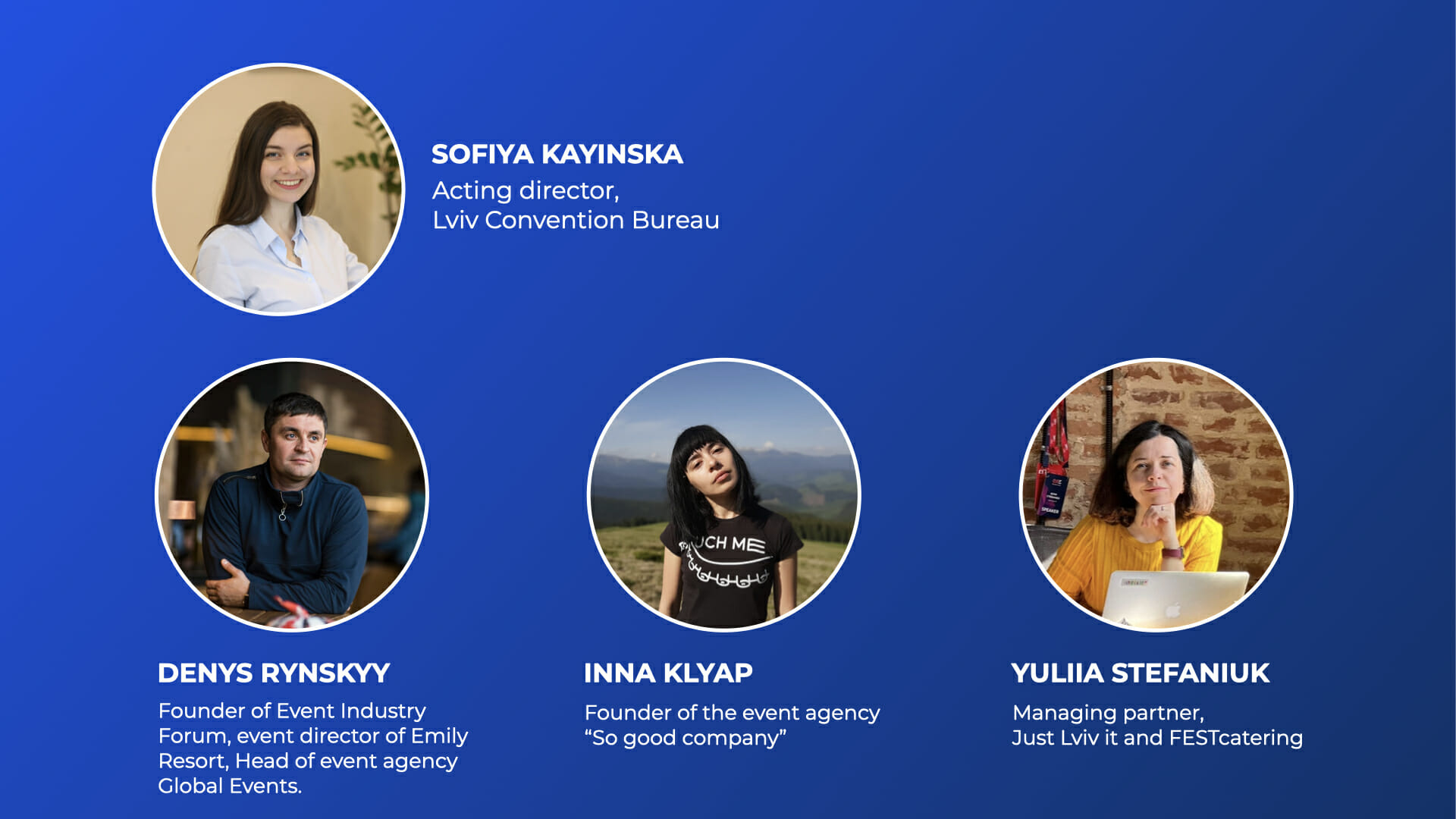 In the second part, the conversation was between representatives of the Lviv conference industry, who became volunteers during the war. Acting Director of the Lviv Convention Bureau Sofiya Kayinska asked about how the industry was transformed. The speakers were:Denys Rynsky, founder of the largest industry conference “Event Industry Forum”, event director of Emily Resort and head of Global Events; Yulia Stefanyuk, managing partner of the Just Lviv it and FESTcatering projects; Inna Klyap, founder of the So good company event agency.

The participants spoke about their experience, shared memories from the first days of the war, talked about how the work of their teams is organized now, what challenges they faced and what they will do after the victory.

Denys Rynsky said that from the first days of the war he was at the railway station, because it was there that he saw the greatest need to help people fleeing the war. He immediately published a message to his friends, the inventors, that they needed to gather at the railway station and organize work. In the early days of the war close to 60 thousand people came to Lviv. This is a crazy flow that needed to be put in order. Denys’s team organized lines for the flows, agreed on security, arranged rooms for mothers and children, and created a food spot. Later, a volunteer cafe and a humanitarian staff were opened. Now Denys’s team has created the NGO “Volunteer Hundred”, which deals with humanitarian aid. They work with 7 cities in Ukraine. 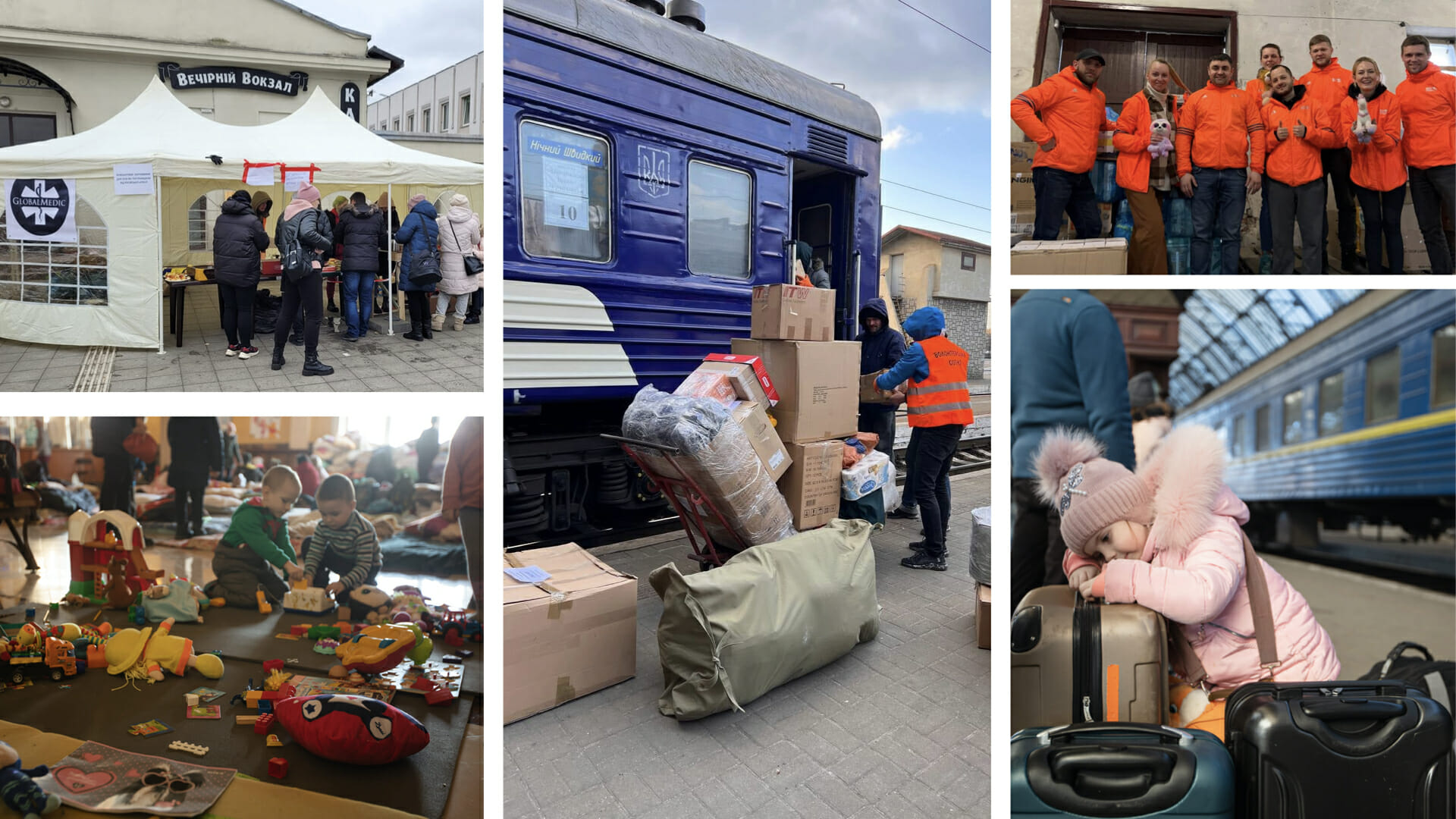 Yuliia Stefanyuk spoke about the work of a catering company, which now provides internally displaced persons, territorial defense with food. Yuliia  recalled that at the beginning of the war, all 20 restaurants of the chain in which she worked were closed. The kitchens were empty. There were many products. So that it does not disappear, the chefs decided to prepare food for those who need it. It all started with 500 portions a day. Later, representatives of the World Central Kitchen learned about the initiative and decided to strengthen the work of Yuliia’s team. They helped financially with kitchen equipment. Currently, they are jointly preparing 30,000 portions a day, serving 64 shelters in Lviv. 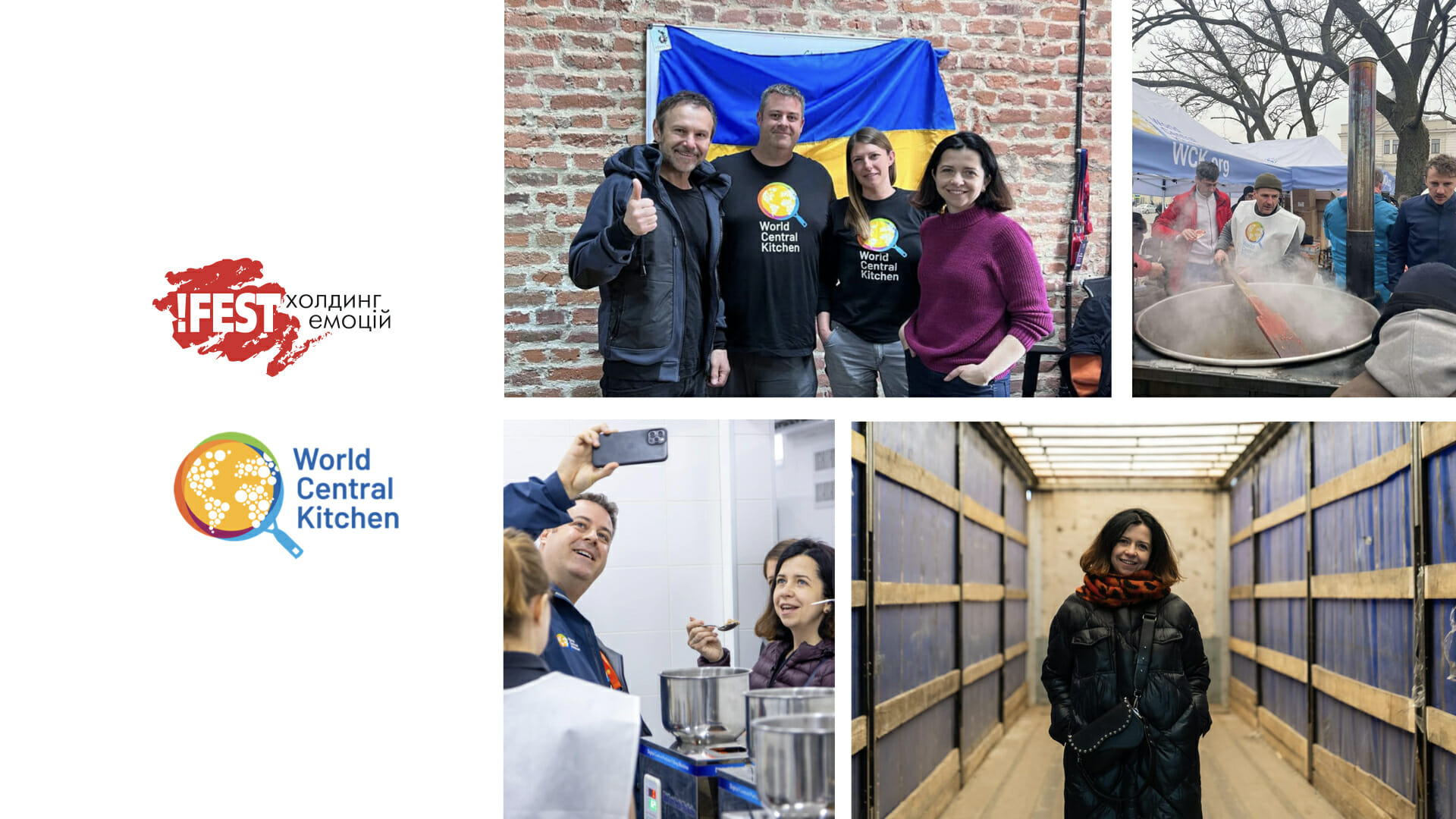 Inna Klyap shared that before the war her team was preparing to participate in the Event Industry Forum, had signed contracts to organize spring events for their customers, and was also preparing for the spring-summer festival season. With the beginning of the war, all plans changed. Inna and her team joined in creating navigation at the railway station to help people who are navigating for the first time in Lviv, where to go and where to stay. They donated their festival equipment to the station to set up heating spots. They also helped those people who were stuck in queues at the Polish border. Now Inna is preparing a project for women, where there will be an opportunity to gain practical skills in tactical medicine during the war. 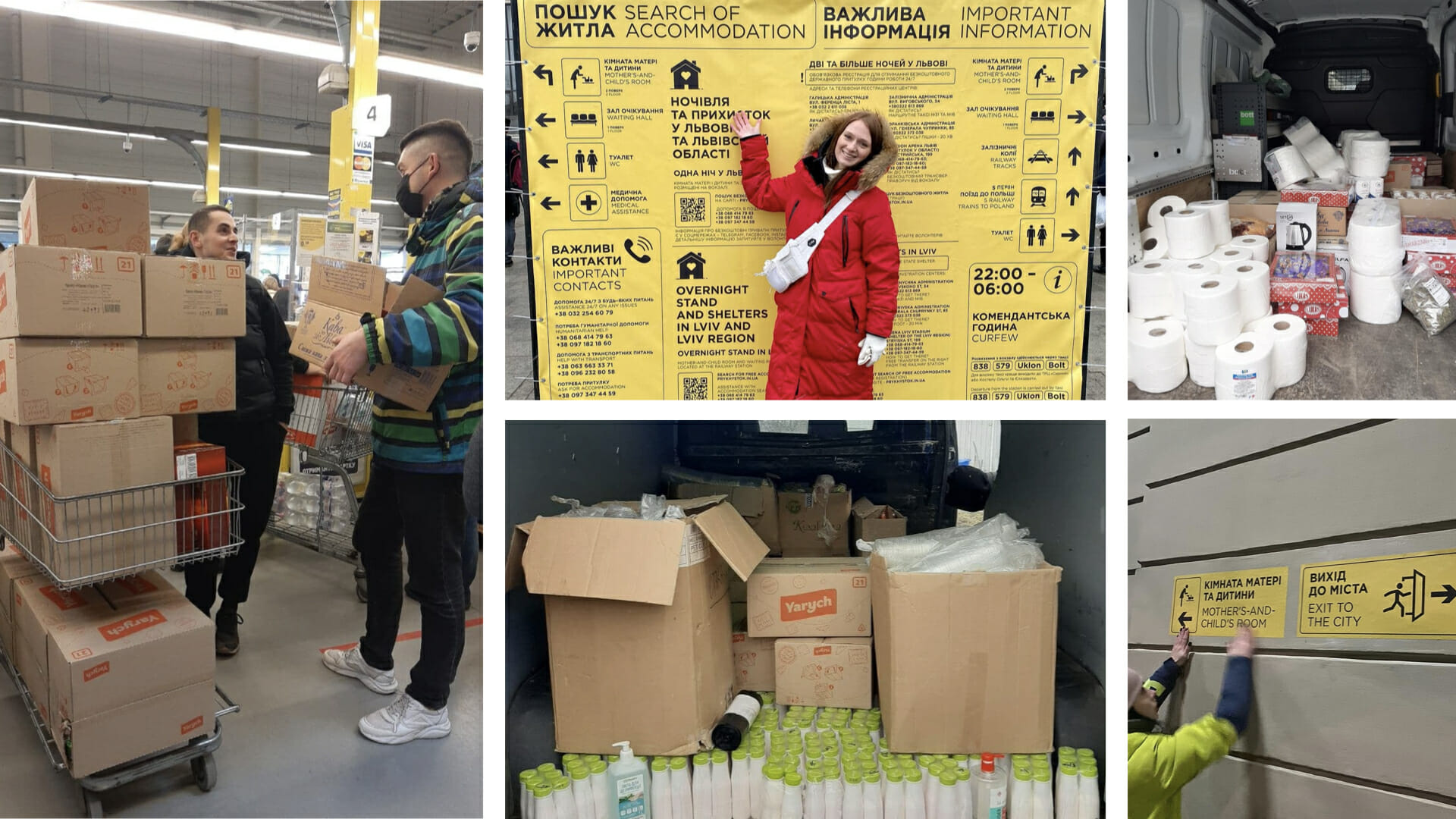 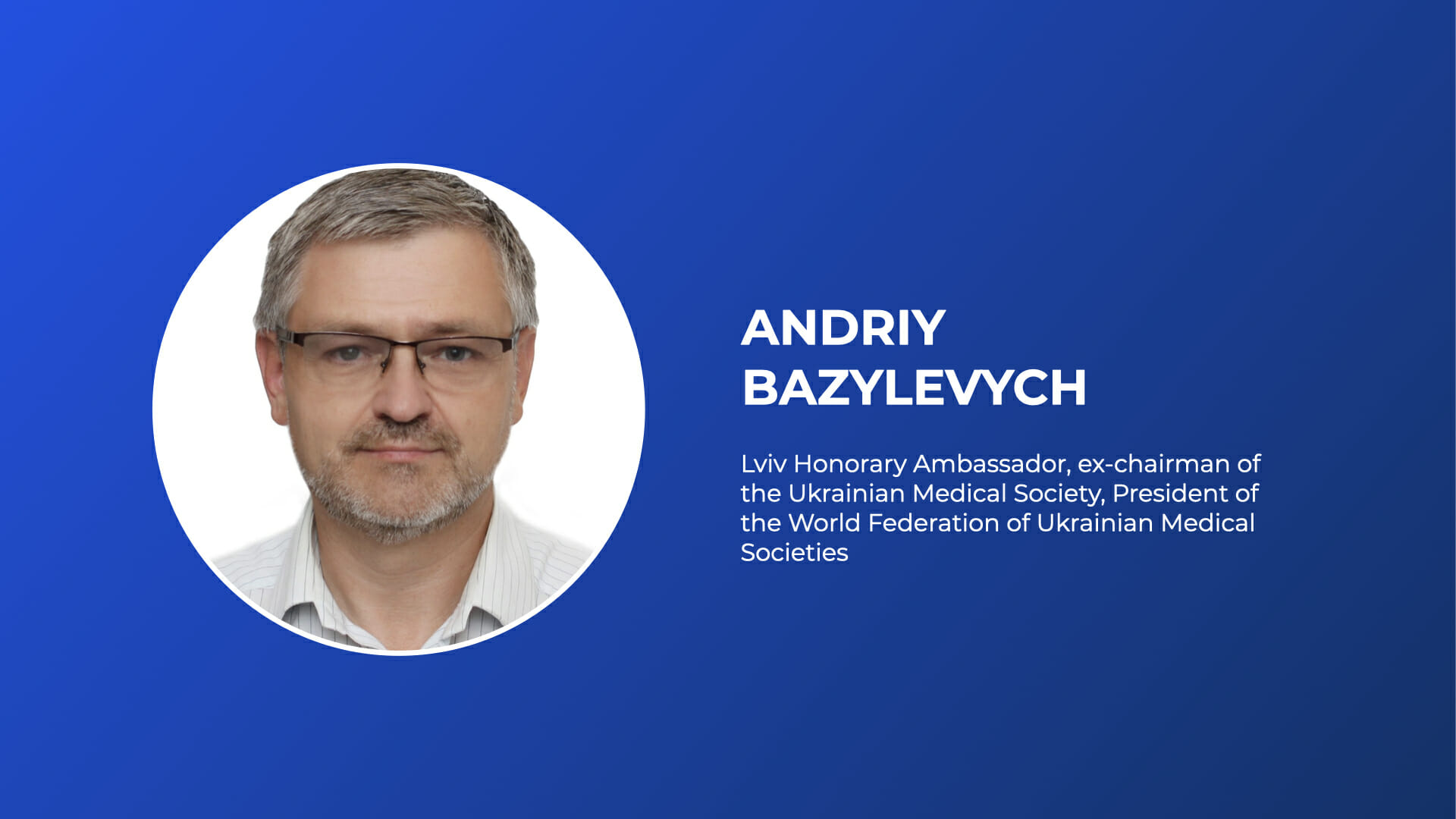 Andriy Bazylevych told how international medical associations and organizations help Ukraine with medicines and medical equipment. He also spoke about the opening of field hospitals, training for medical students and joint initiatives to hold medical conferences in Lviv. 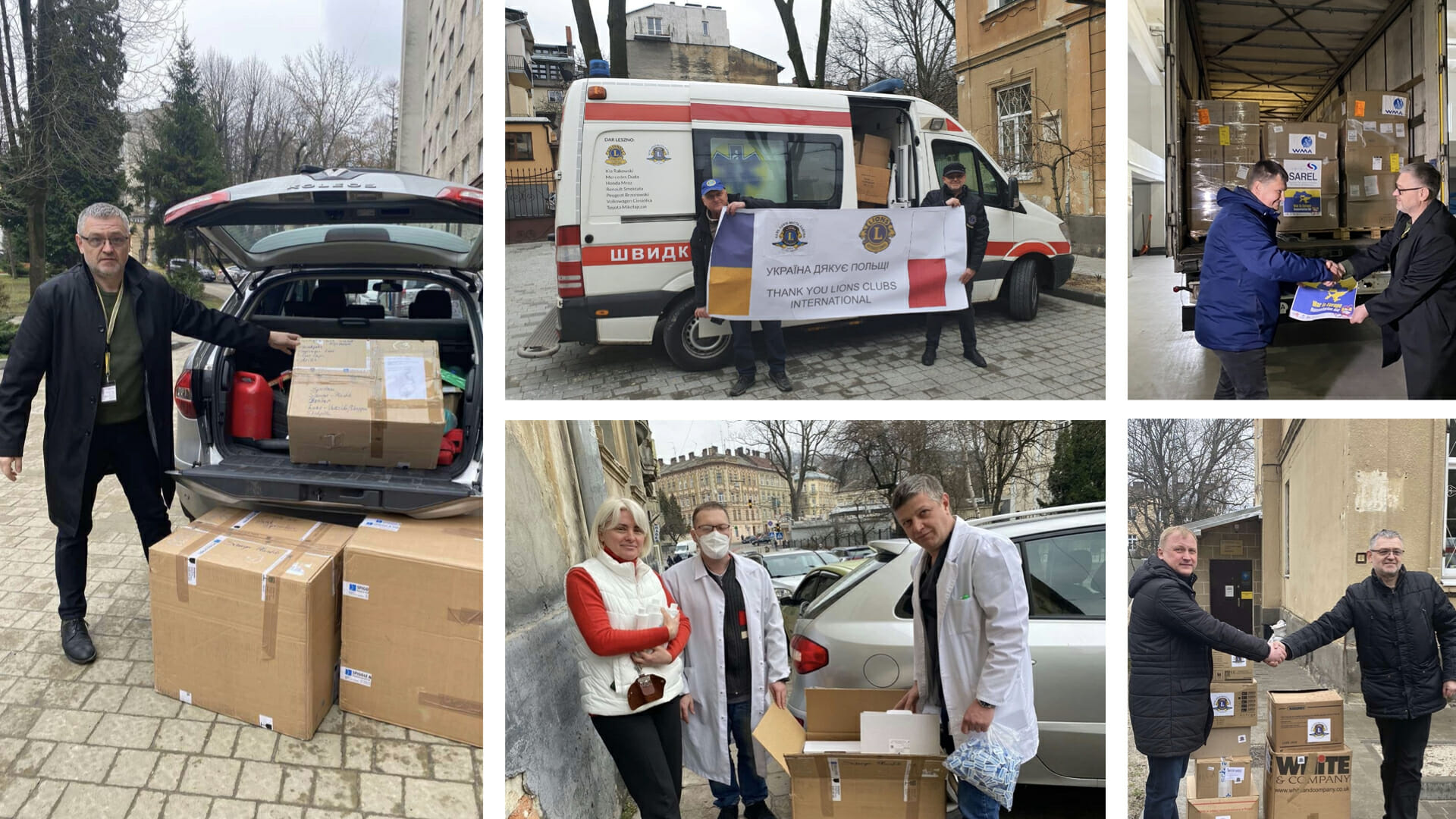