Recently we hear about comparisons between Ukraine and Israel. Many analogies about a strong neighboring enemy, about missile attacks, about the duration of the war. Let’s not talk about the correctness of comparisons today. We will talk about the experience of the Israeli convention bureau from Jerusalem, with which we had a conversation. 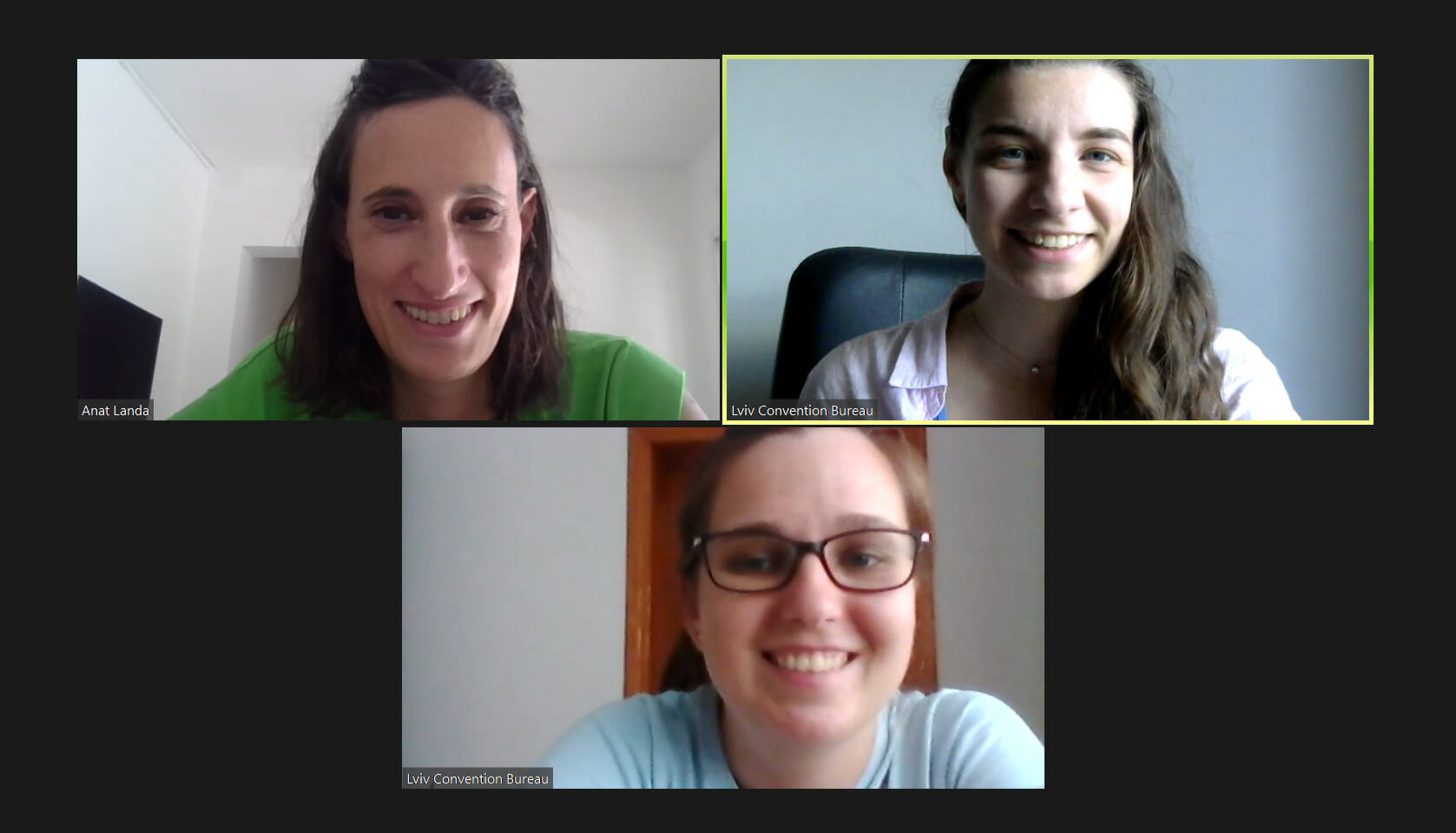 It was important for us to understand how a country that is constantly under the threat of terrorist attacks attracts international congresses, builds a marketing campaign, and what security protocols it follows.

We spoke with the conference manager of the Jerusalem CVB Anat Landa and share insights with you:

The tourist office and the convention bureau emphasize positive achievements. They are also well-known in crisis communication. To prevent this from happening in the country, they always inform their partners about the current situation. The local authorities and the police immediately make a statement and report what they have done.

In 2011, in March, a day before the marathon, a terrorist attack took place in Jerusalem. Two hours later, the city mayor announced that the situation was under control, law enforcement officers were working, and the marathon would not be canceled.

In Israel, attention is focused on building resilience to unpredictable threats. Even if they happened, cities and people should return to normal life as soon as possible. Corporate with police force, to ensure any attack scene will be investigated, cleaned and reopened to the public within hours, not days. As part of maintaining a normal life, the city avoids creation of impromptu memorials in scenes of attacks.

Hotels, houses, and congress halls are equipped with shelters. Employees have to be trained how to follow the safety of visitors. The airport in Tel Aviv is guarded by police and IDF soldiers, as well as hired guards in uniform and in civilian clothes. Ordinary passengers do not feel the presence of the number of security forces or any restrictions. The airport is recognized as the safest in the world in terms of protection against terrorist acts.

The Jerusalem CVB and local authorities work closely with professional event organizers. Understanding the possible risks, they offer a compensation program for international events. If the event was canceled due to geopolitical reasons (terrorist act, war, etc.), the organizer can be refunded the marketing costs.

Keep in touch with international partners

Representatives of the Jerusalem CVB always communicate with international partners. They constantly participate in international exhibitions and business meetings, and explain security issues. They invite partners to tour their city, introduce event organizers to the current situation, and involve them in the Congress Ambassadors program.

Working with the local community

Cooperation with local stakeholders who are members of international associations and organizations is extremely important for the tourism and conference environment. The Jerusalem Convention Bureau will win most of the approved applications for events if international associations have previously received good feedback from local partners. Of course, most people ask exactly what the security situation is.

Work with the target audience

Communication managers very clearly distinguish various target audiences, and have prepared messages for different groups. They pay attention to social networks, work with bloggers and the media, so that they cover the locations correctly and create a safe narrative.