Galisian General Regional Exhibition: the first and the largest fair in the history of Lviv 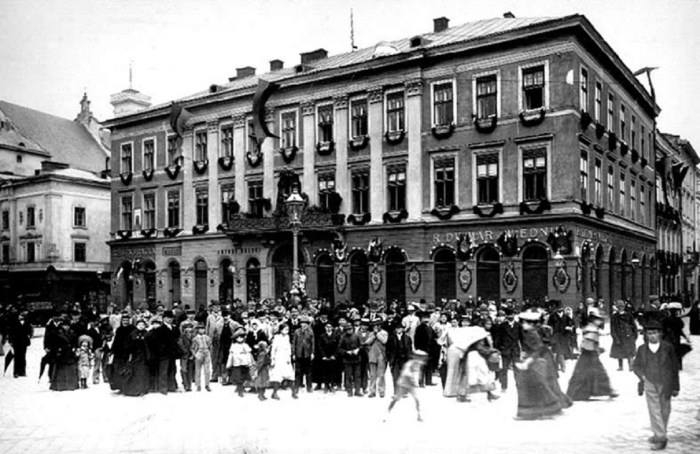 The first and the largest fair in the history of Lviv – Galisian General Regional Exhibition was held 125 years ago. The aim of the exhibition was to promote Lviv as a modern metropolis and demonstrate Galicia’s economic and cultural progress since its gaining political autonomy a couple decades earlier.

t took less than a week to get around 130 pavilions. The organizers spent 600 thousand zlotys on the event. However, they received 7 million because more than a million people attended the exhibition, despite the rainy weather. Parts of the exhibition were devoted to various fields such as industry, ethnography, and agriculture.