The best Lviv scientists will get scholarships 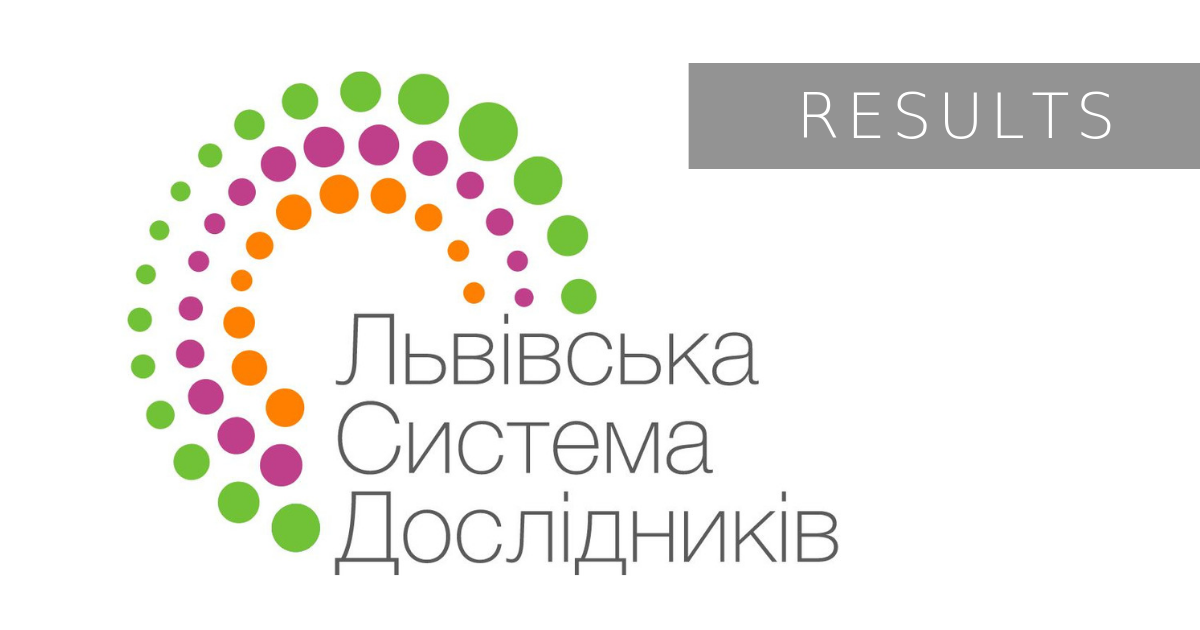 62 scientists became winners of the Lviv system of researchers.
During the month, from February 18 to March 18, 176 scientists submitted their applications to the site. The Qualification Commission has elected 62 members, who will get scholarships from April to December.
More about the results of the competition by the link.